While the North American Lexus GS 350 F Sport package won’t be equipped with fog lamps, that won’t be the case in other parts of the world — here’s a look at Japanese-spec GS F Sport package: 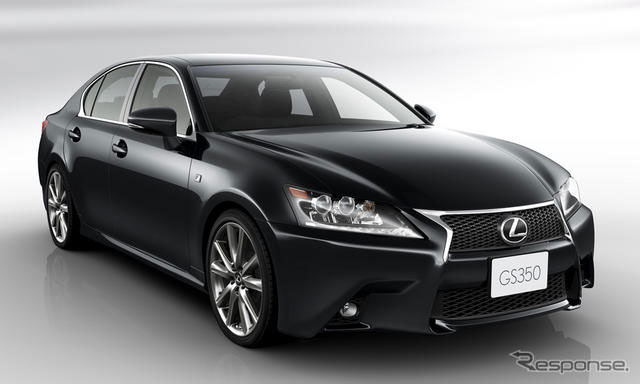 I was told that the fog-lamp omission in North America was a design decision, and from these photos, I can’t disagree — but in any case, even though I’m surprised to see Lexus choosing form over function when it comes to lighting. I suppose the temptation to mirror the front-end of the LFA was too much to pass up.

(Even more impressive in the above photos are the hybrid LED front headlights equipped on the non-hybrid GS 350 — love it.)

Man... so lucky!
Man... so lucky!!!
I like it without the fogs anyway, but if anyone was to put aftermarket fogs, I'm sure it wont be too sophisticated.

PS. I like the hybrid headlights..jealous on that one!!!

Will the US be getting this interior color option?

That interior is wonderful... I love how it goes from sporty to luxury just like that

When are we going to get real photos instead of this photoshop stuff.
This car looks sick !
Dealer-installed accessory? BD
The more i look at this car the more i like it.. Remember that white GS from those Chinese photographers hahaha?
Where can I purchase the OEM fog lights shown on the 350 gs s-sport shown above from? Does anyone know? GKE
This is for the US version of the 350 GS F-Sport GKE
Driving the NX 450h+