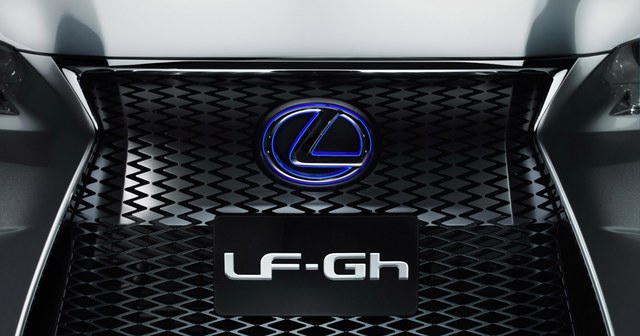 Tokuo Fukuichi, global head of design at Lexus, revealed some brief details about the brand’s design future in a new Automotive News interview — here are some choice quotes:

“In the next model we will emphasize this [spindle] grille even more,” Fukuichi said in an interview. “You would probably remember this grille if you saw it pass on the street.”

Shifting toward the look seen in the concept’s grille is part of Fukuichi’s drive to create more memorable designs for Lexus. That will involve taking risks with designs that go beyond safe acceptance by focus groups.

“We shouldn’t always stay in the middle of the mainstream,” said Fukuichi, who has  been global head of design at Lexus and Toyota since April 2010. “When you launch the product, it ends up with no character.”

Should they make the GS-F (and I believe they will), I have to think it will get the full LF-Gh concept spindle grille with no separating bumper — however, I’m very curious about Fukuichi-san referring to “the next model”. Is he referring to the GS-F or something else entirely? The only other existing model that could go even further with this front-end is the IS.

Fukuichi-san goes on to explain the functional component of the new face of the brand:

“The spindle grille is not just a design matter; it also has to have a good functional performance in bringing in air,” he says. “Air flow is part of the design. It’s not merely cosmetic.”

Let’s look at the evolution of the spindle grille — as writer Hans Greimel explains in the article, it started first with the HS: 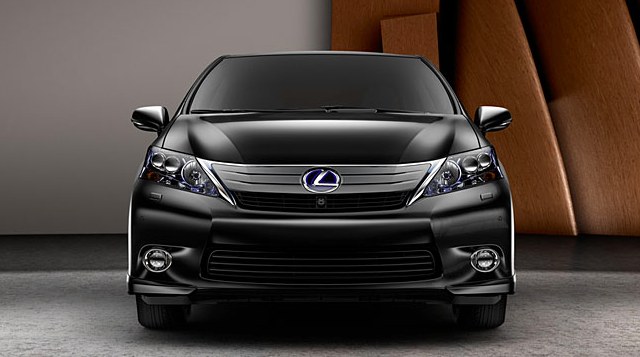 This served as the inspiration for the 2009 updates to both the LS hybrid & GS hybrid, and was then further evolved with the CT 200h: 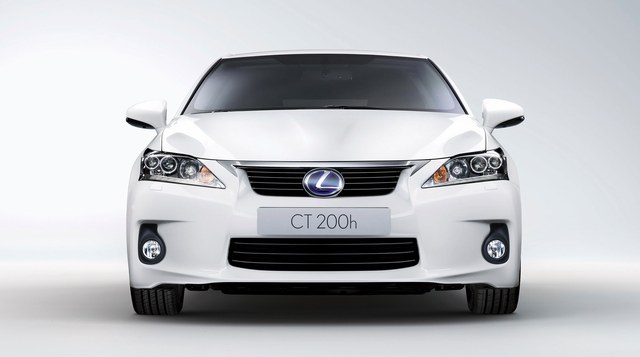 From there, the LF-Gh concept took the spindle grille to its most extreme: 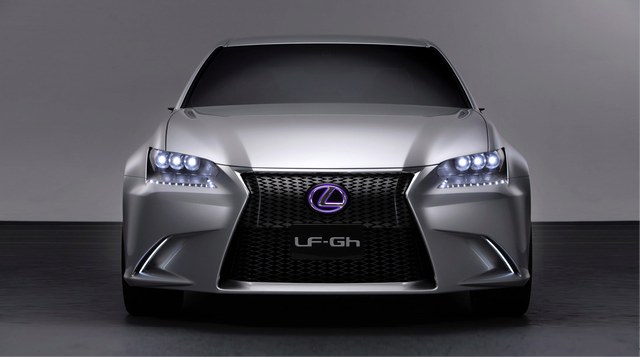 In fact, the lower portion of the grille is very similar to the LFA: 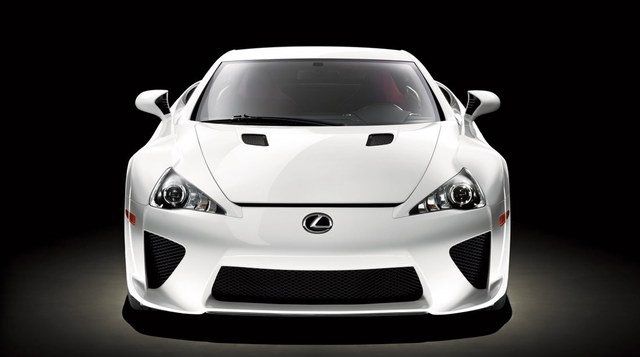 The LF-Gh was transformed into the production model GS, which turned the volume down on the wild front end: 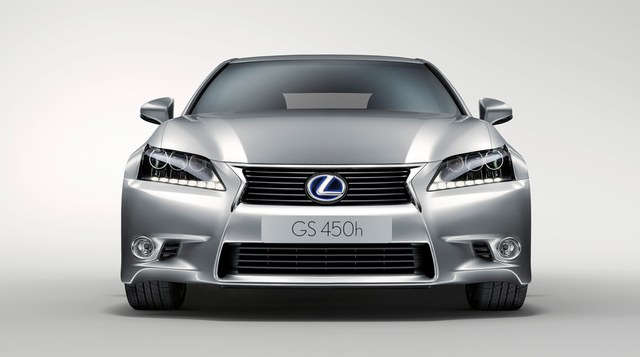 Clearly, this evolution of the L-Finesse design language has been going on for some time, and now the new GS takes it to the next logical step — it’s going to be interesting seeing what comes next.

Read the full Automotive News article (Subscription may be required)

I'm very excited about the future of Lexus design. As for what Fukuichi-San means by "the next model",it is open to interpretation. The next IS? The GS f-sport? The RX or LS facelifts? Well,we've got a lot to look forward to it seems. :-)

The new spindle grill, which is taken directly from the LFA, will be placed on all models eventually.  I have seen the new LX with the new grill, also some new headlamps with the LED's!  My favorite is the RX with the new grill.  And somthing to get you all very excited, you will see an RX F-Sport!  Guarantee! But not sure what model year, I would expect a 2013 model.  No indication was given on the GS-F, but as you all saw at the Frankfurt show, the debut of the GS-F Sport.  I also got a VERY small sneak peek at the redesigned ES350, and I have to say, what we did get to see was VERY impressive!  I am looking forward to the look of the new Lexus design.
New ES coming next summer, right? BD
NO Wrong or really that's what i hope that the new near Luxury to be the Next Generation Avalon and to delete the ES

Nice article.  I didn't know most of the Lexus line shared these styling cues up front, even the legendary LFA. With the ES and IS coming next year, it'll be interesting to see where it goesBD

If you look at the RX you can also see it there.
I couldn't agree more with the statement of taking risks and going beyond safe design. The day and age we live in they MUST take these risks, If i were head of LEXUS that GS-F would be sittin in my garage right now, as is. Push the envelope people!! we as a society are bored easy and fast, why not create something with a serious modern/ unique look that will last and really make competition quiver in the knees.

Just to provide the counter-argument to this idea:  you will not find a Cartier watch with a funky wristband; an Armani suit does not have any quirky plaid patches; a Steinway piano does not come in lime green. Some of the finest things are coveted for their quality, and their design reflects that quality.  I think a Lexus is one of those things.  The current iteration of L-finesse may be bland and boring to some, but those are probably the same folks who buy Swatch watches and PT Cruisers.
2008ES I couldn't agree more.. Like any other products which are of high quality they have subtle elegance to them.. I never understood people who think Lexus are bland, because Lexus designs have one of the most complex and understated design cues which require hard work to achieve.. But yeah the people who think they're bland are the same people as you mentioned..

Hi Krew, Can you please confirm, if your email is krew@lexusenthusiast.com? I am currently working on my own hobby project and want to seek your advice on a few key items. Can you please let me know how I can get in touch with you??

My email address is info@lexusenthusiast.com, or you can just use the contact form.