END_OF_DOCUMENT_TOKEN_TO_BE_REPLACED " /> Lexus LFAs to Race in Nürburgring 24h Race | Lexus Enthusiast
Menu
Log in
Register
You are using an out of date browser. It may not display this or other websites correctly.
You should upgrade or use an alternative browser.

The production Lexus LFA will be entering its first professional race when it takes part in the Nürburgring 24 Hours race this May.

Gazoo Racing will be preparing and fielding two LFAs in the race, where the supercars will be receiving some minor aero-effects: 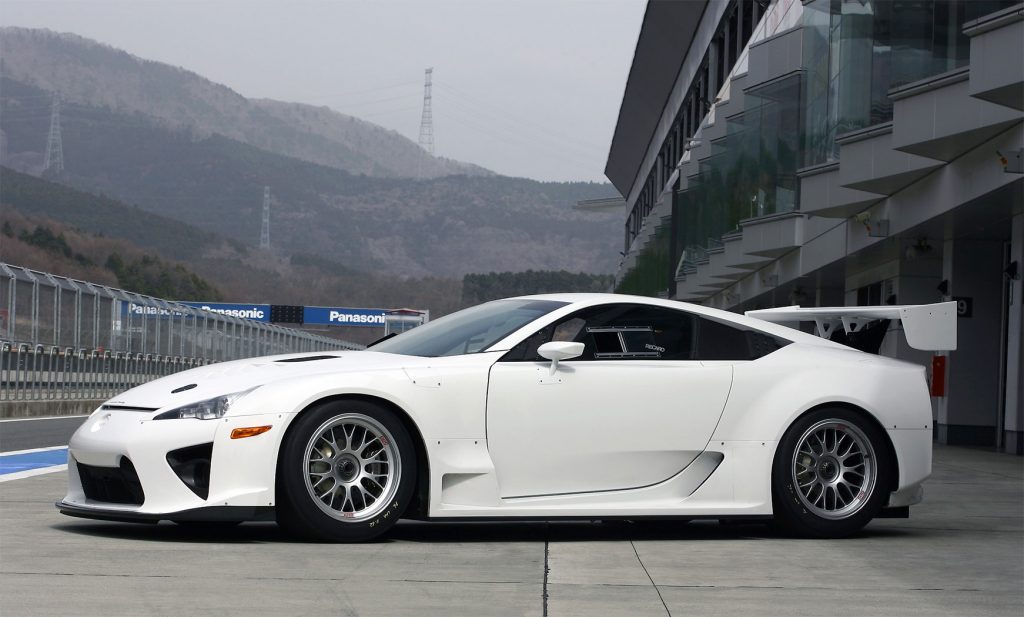 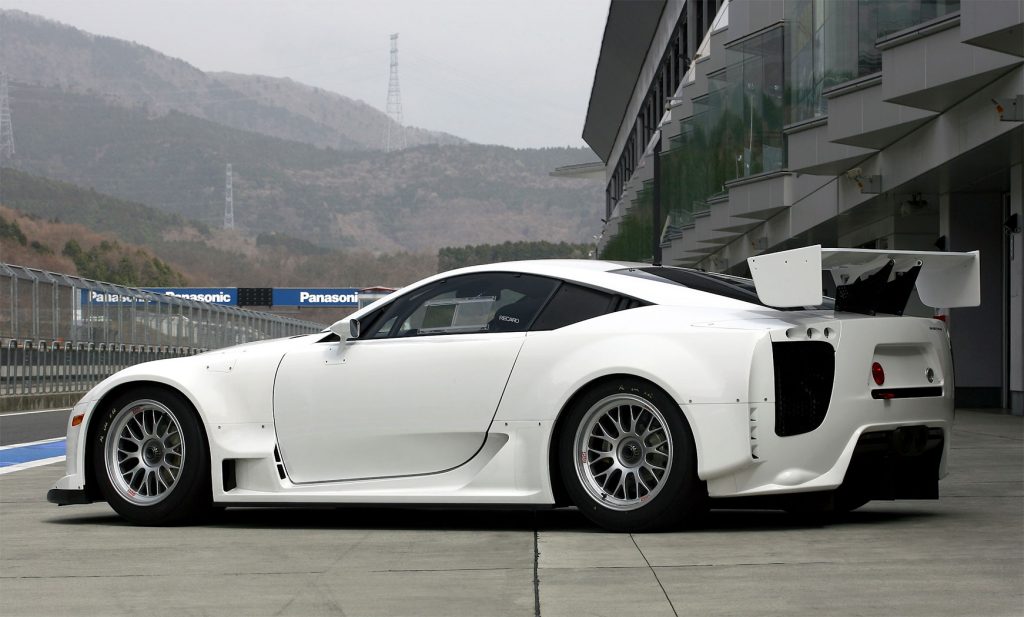 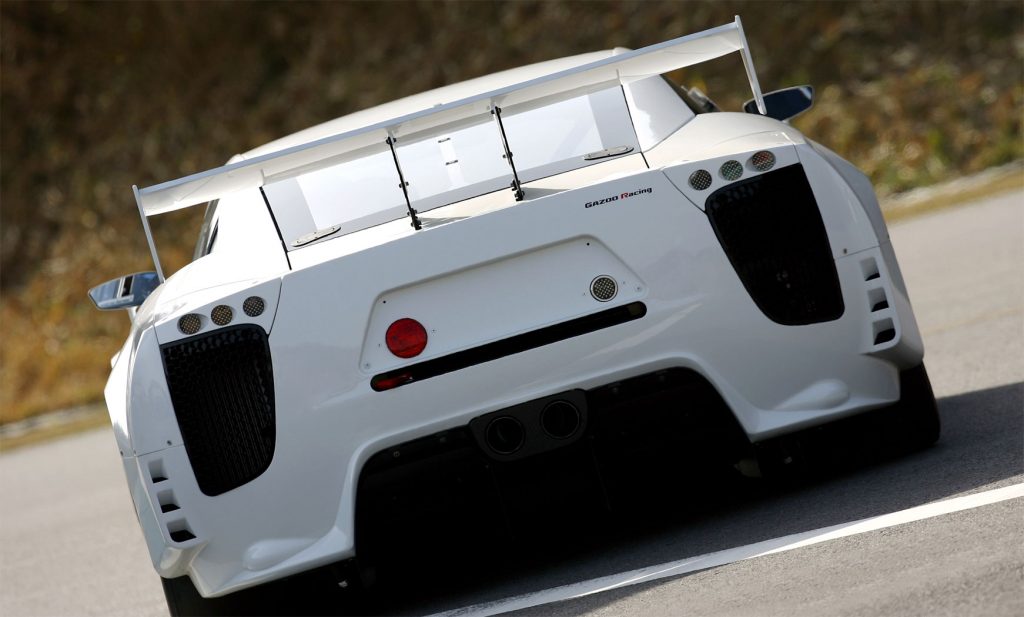 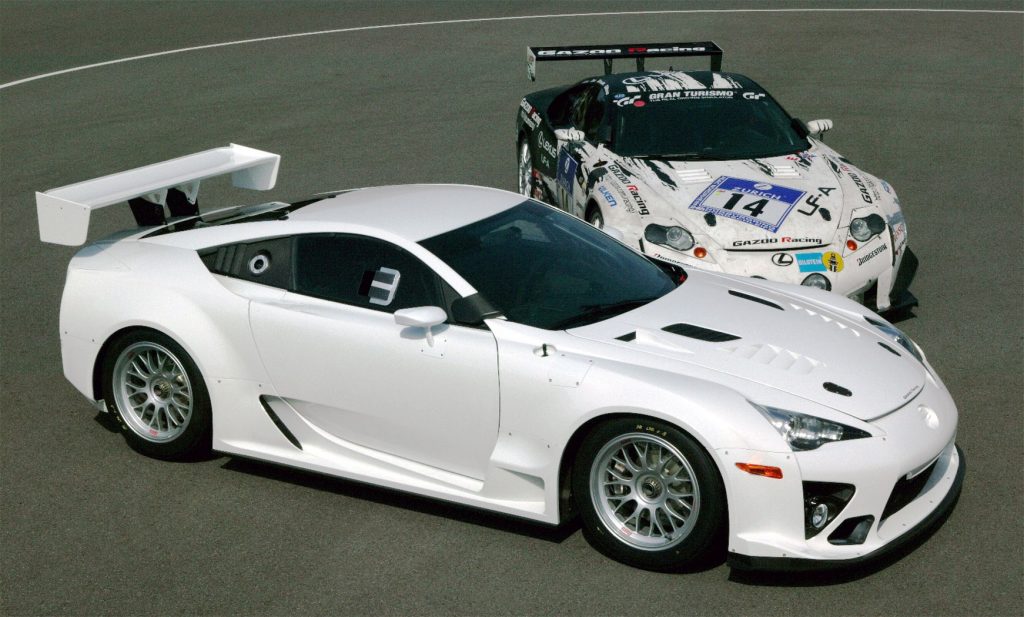 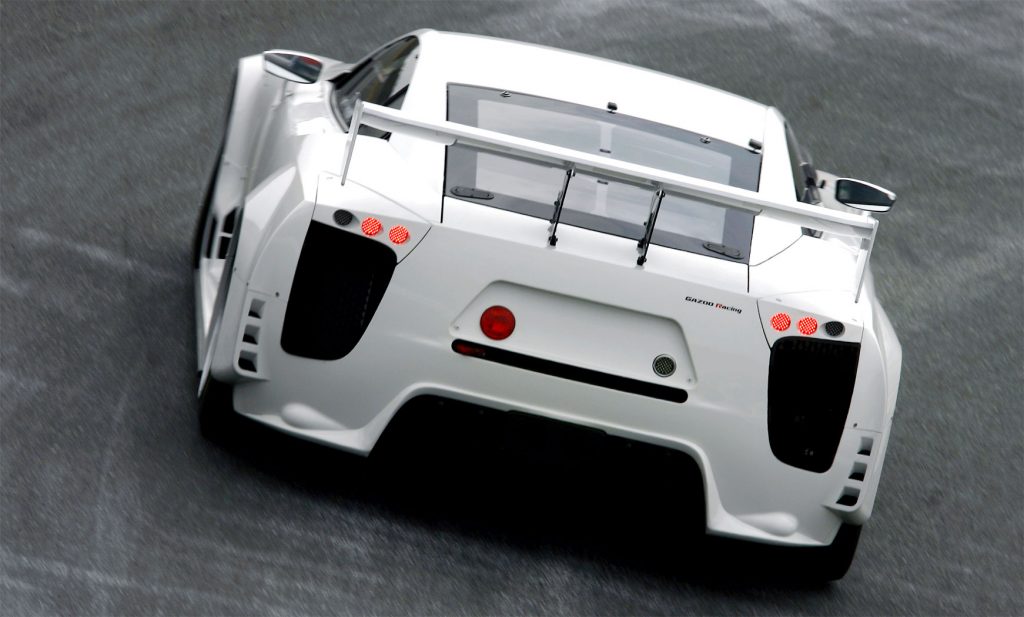 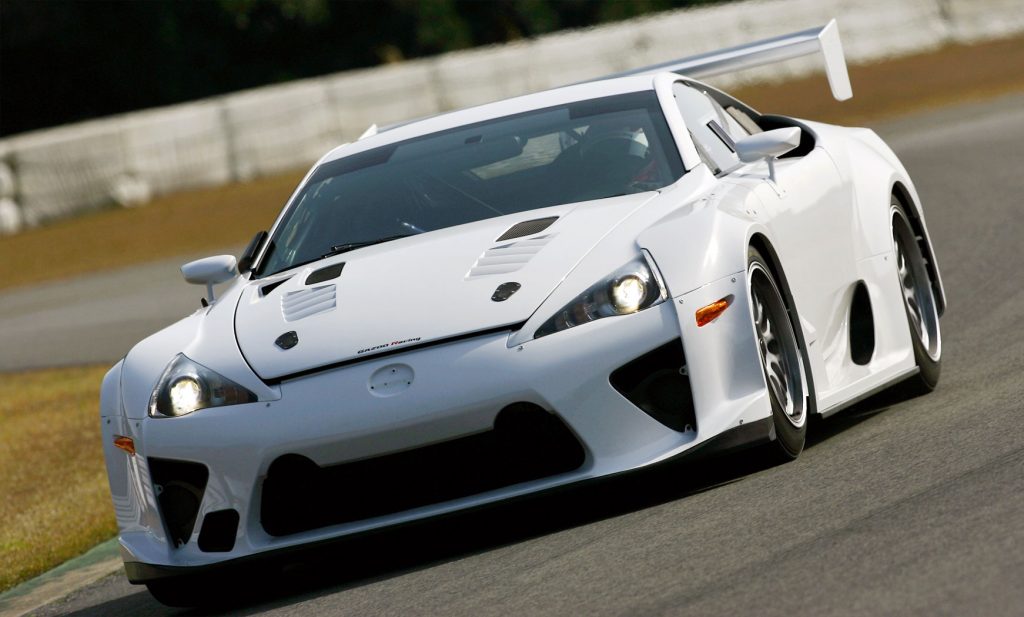 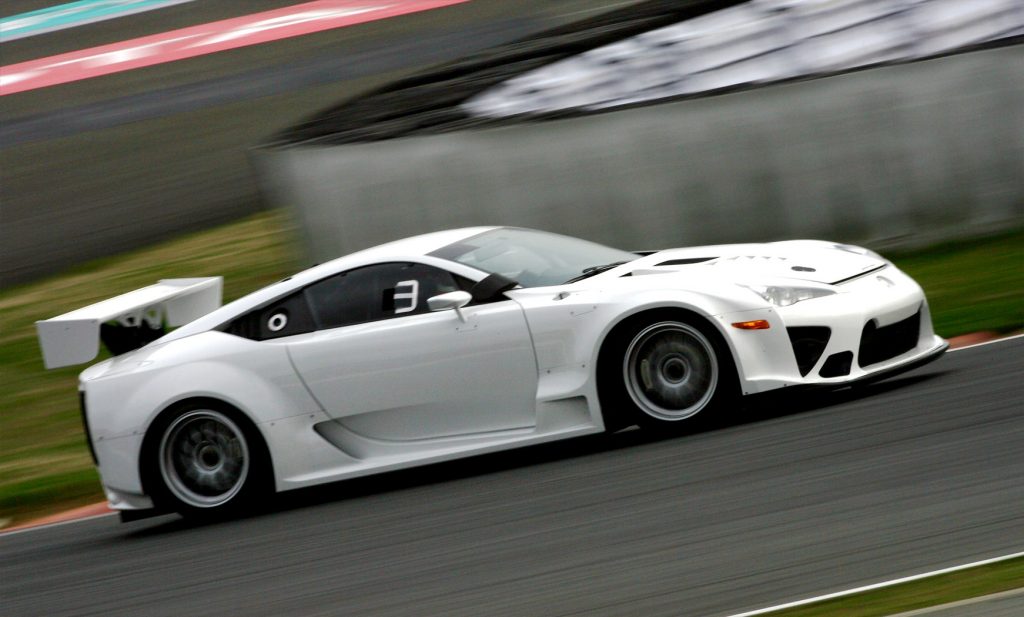 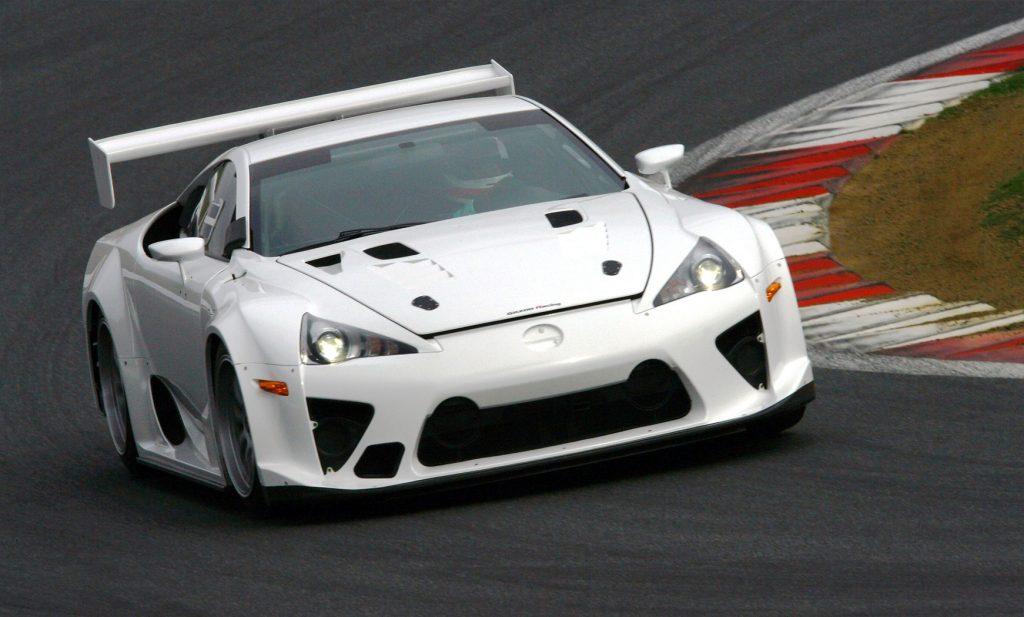 This will mark the third time the LFA has participated in the 24h race on Germany’s famous racetrack, though the previous two times were in pre-production models and piloted by Toyota’s new president, Akio Toyoda—here’s a breakdown of the driving crew:

Led by Toyota master test driver Hiromu Naruse, the team will include four Japanese and three German drivers who between them boast outstanding GT and endurance racing experience.

Takayuki Kinoshita is a six-time winner of the Super Taikyu Endurance Series and has competed more often and finished higher (fifth overall) at the Nürburgring 24 Hours than any other Japanese driver. Akira Ida was overall winner of the Tokachi 24 Hours in 1995 and 2007, and both Juichi Wakisaka and Kazuya Oshima have recorded consistent success in Japanese Super GT 500 and GT 300 competition.

The Nürburgring 24 Hours race takes place May 13-16—which should be plenty of time for Lexus to co-ordinate an announcement of the LFA Nürburgring track edition that was revealed earlier today.