END_OF_DOCUMENT_TOKEN_TO_BE_REPLACED " /> Lexus RX 270 to Launch in China | Lexus Enthusiast
Menu
Log in
Register
You are using an out of date browser. It may not display this or other websites correctly.
You should upgrade or use an alternative browser.

Lexus RX 270 to Launch in China

It appears that another smaller-displacement Lexus model will be joining the ES 240 in the Chinese market after spyshots were captured during a domestic road test: 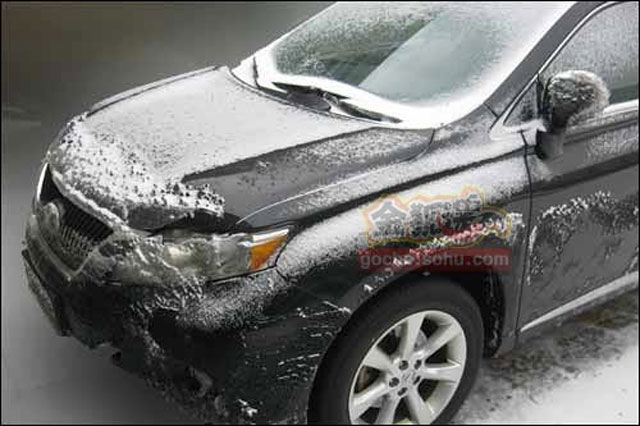 According to Chinese website Sohu, the RX 270 will become the entry-level model in Lexus China‘s RX lineup, and will feature a 2.7L 1AR-FE inline-four gasoline engine, producing 187 horsepower and 252 Nm of torque.

The introduction of lower-displacement models in China is a necessary strategy due to the country’s imposition of high excise taxes in 2008. These taxes targeted vehicles with 3.0L or higher engine displacement, which meant prior to the ES 240’s introduction, all of Lexus China’s vehicles were subject to the 25% to 40% excise tax.