The Lexus CT 200h has arrived for its introduction at the Geneva Auto Show: 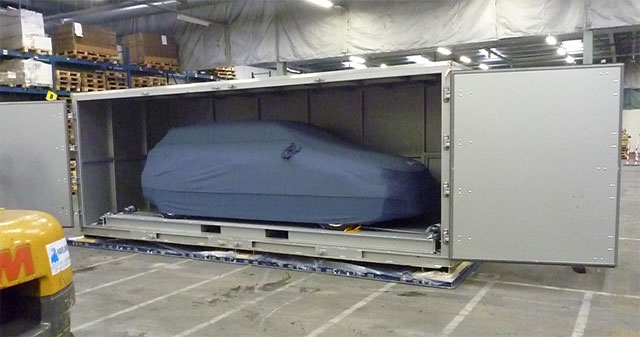 This image comes courtesy of Lexus Europe, who are updating their Flickr account every day with a new image from the Geneva Auto Show floor. As expected, the photos so far show the Lexus exhibit to be in various stages of construction, but it’s sure to get interesting the closer we get to the autoshow’s opening day next week.

The actual photo doesn’t show much, though there’s definitely some hints of the LF-Ch in the front bumper and hood-line—here it is zoomed up: 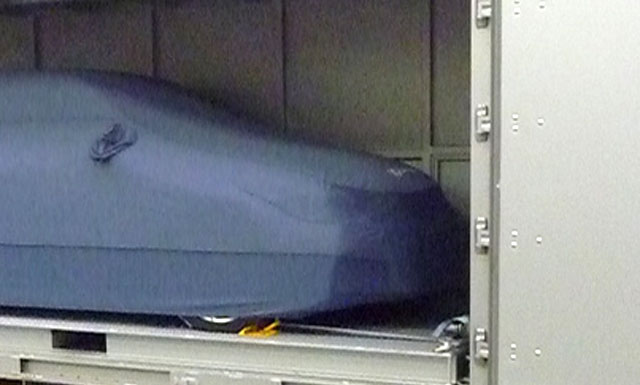 Looks like a more traditional grille under there as well.