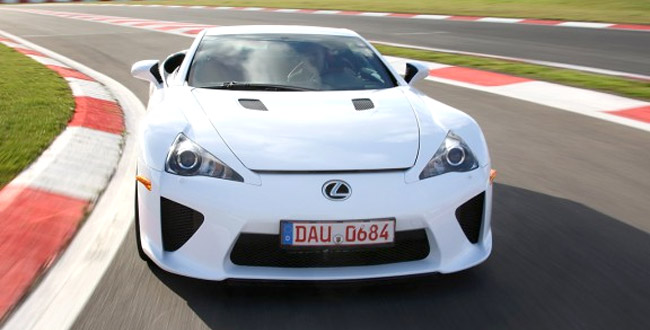 Car and Driver has posted up their early impressions of the Lexus LFA:

Lexus claims multiple justifications for the LFA program. The car, it says, casts a halo over the Lexus F line of performance machines. It’s also a way for Toyota to explore new technologies, particularly carbon-fiber construction. And since Lexus says it will be selective about whom it will sell to—car collectors and high-profile individuals who use the car rather than park it—the LFA should raise the cachet of the brand as a whole.

Although the car is extravagantly expensive, Lexus says it will lose money on every one. We believe it. The last car that incorporated a similar level of technology, performance, and exclusivity was the $650,000 Ferrari Enzo. At $350,000, the LFA begins to look like something of a bargain.

We drove the car on a mixture of autobahn and dual-track roads, as well as at the Nürburging. Everywhere, all day long, it’s an absolute missile.

Hard to believe C&D would be so complimentary considering their recent coverage, but after reading the article, it doesn’t seem like they could find anything wrong with the car, even the price.

Another great part of this article is the photos, including this one of the LFA key: 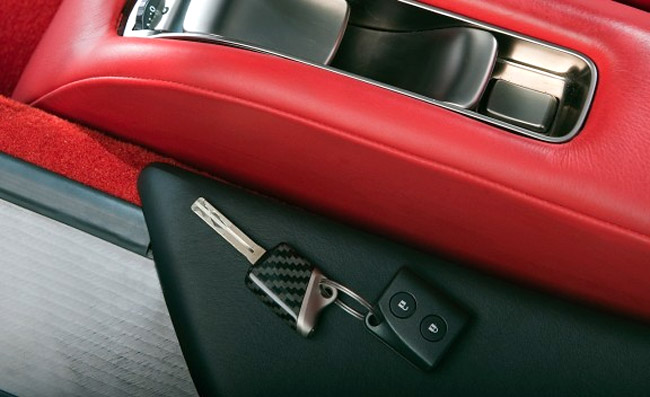 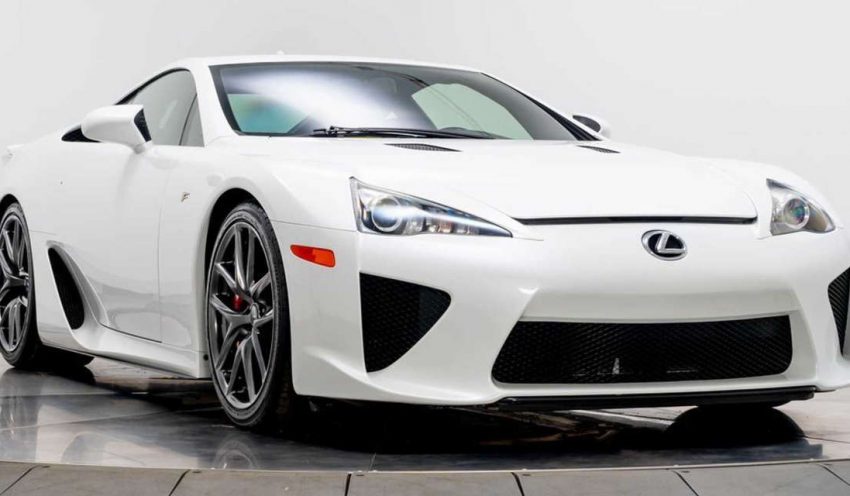