With June at an end, Lexus has published their monthly sales figures—and there’s finally something positive to report:

A 21.3% jump in sales for Lexus’ top model certainly adds up quick, and helps boost the overall numbers to make Lexus the top-selling luxury brand this month. And while overall sales for the year are still down 33.7%, it’s a 2.5% improvement over last month. Hopefully the RX, HS250h and IS-C can continue to chip away at this number.

Full press release after the jump.

The Toyota Division posted June sales of 114,780 units, down 36.3 percent from the year-ago month. The Lexus Division reported sales of 16,874 for the month, a decrease of 20 percent from last June.

Toyota Division light trucks posted June sales of 39,293 units, down 30.1 percent from the year-ago month. Light truck sales were led by the RAV4 compact SUV with sales of 10,054 units, up 0.6 percent from last June. Highlander and Highlander Hybrid posted combined sales of 6,885 units for the month. The Tacoma mid-size pickup reported June sales of 9,035 units. The Tundra full-size pickup recorded sales of 5,187 units.

Toyota Motor Sales (TMS), U.S.A., Inc. is the marketing, sales, distribution and customer service arm of Toyota, Lexus and Scion. Established in 1957, TMS markets products and services through a network of more than 1,400 Toyota, Lexus and Scion dealers. With more than 35,000 direct employees and 165,000 indirect employees in the U.S., TMS sold more than 2.2 million vehicles in 2008. For more information about Toyota, visit http://www.toyota.com/, http://www.lexus.com/, http://www.scion.com/ or http://www.toyotanewsroom.com/. 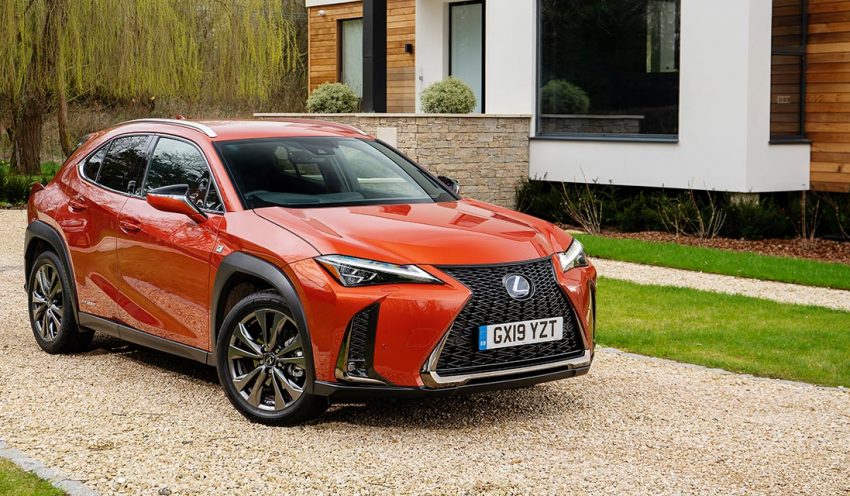 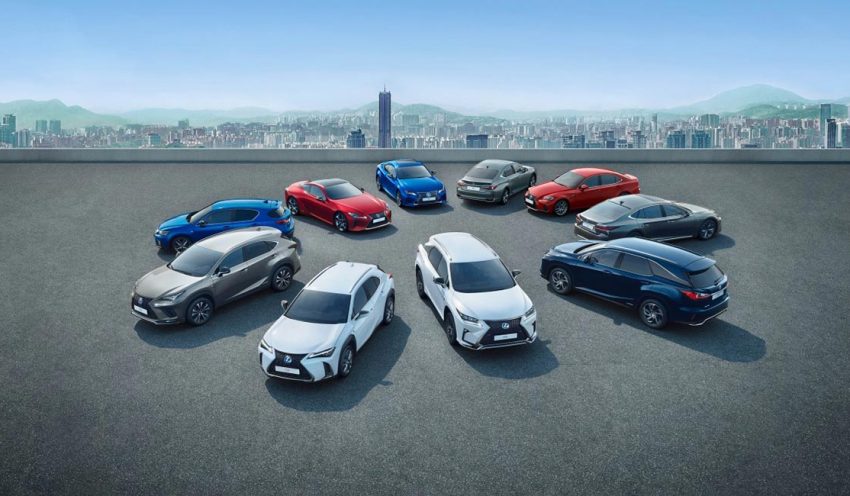