END_OF_DOCUMENT_TOKEN_TO_BE_REPLACED " /> Lexus LFAs Finish 87th, 101st in Nürburgring 24h Race | Lexus Enthusiast
Menu
Log in
Register
You are using an out of date browser. It may not display this or other websites correctly.
You should upgrade or use an alternative browser.

Various mechanical troubles kept the pair of Lexus LFAs racing in the Nürburgring 24h race from placing too high in the standings, with the #14 LFA finishing 87th and the #15 LFA finishing 101st.

The race started off well enough, with #14 getting as high as 15th place, but ended up spending three hours getting its alternator repaired.

The #15 LFA had much worse luck, first getting into a crash right at the beginning of the race and then experiencing a fire near the engine, possibly an issue with the radiator:

Still, the LFAs best laps were very close to the leaders, even with the differences in class groupings, and were the fastest vehicles in their class by a significant margin.

As a bonus, here’s a gallery of shots from the weekend by Steve Kipping, who attended the race and managed to get up and close while the #15 LFA was being looked at: 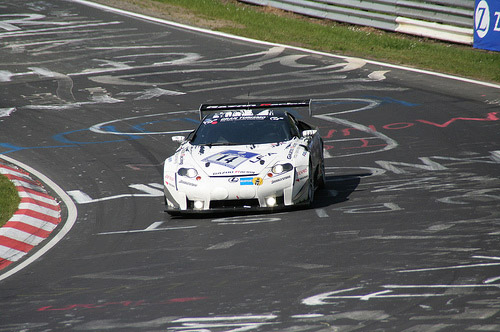 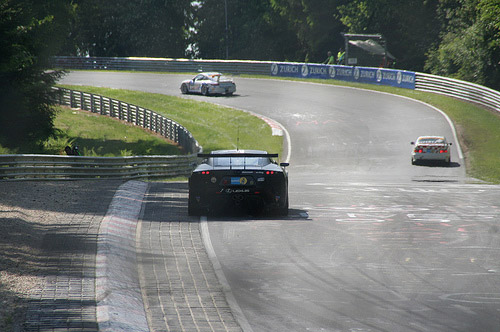 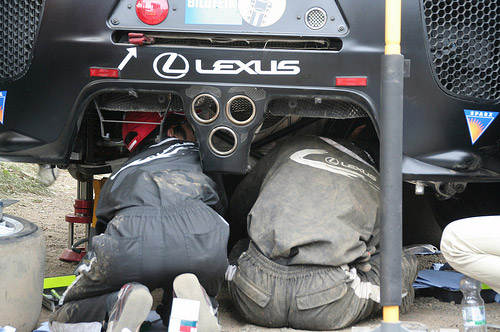 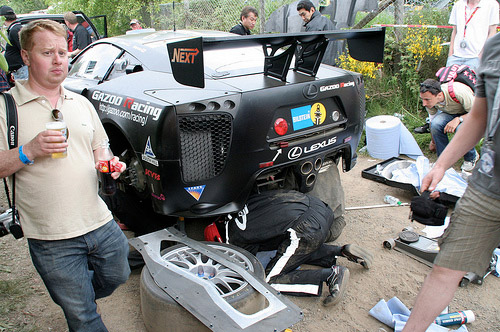 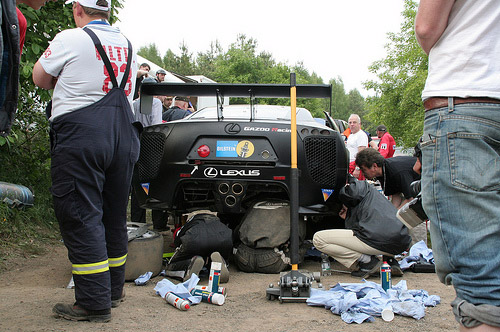 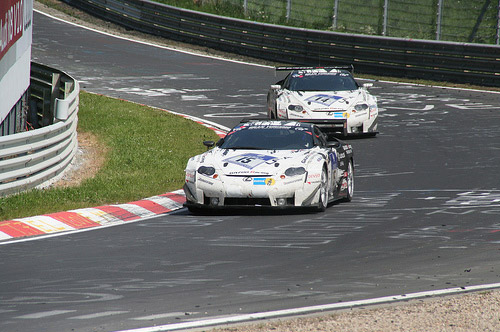 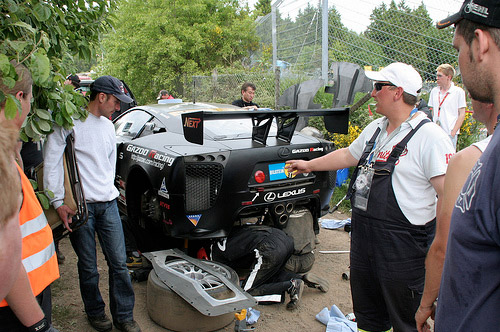 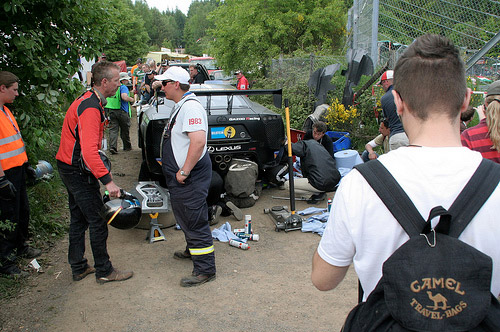 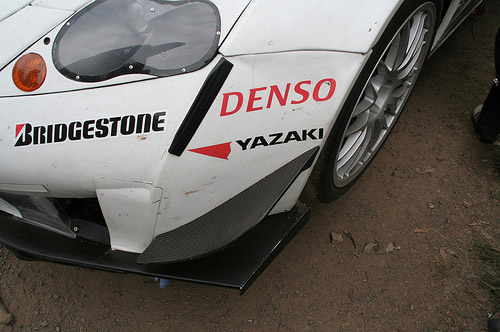 Be sure to check out Steve’s other photos from the race as well.