Lexus has released their ultra-mega hybrid LS600h & LS600hL sedans in Japan, and The Winding Road was good enough to share some photos and a host of exceptional numbers: 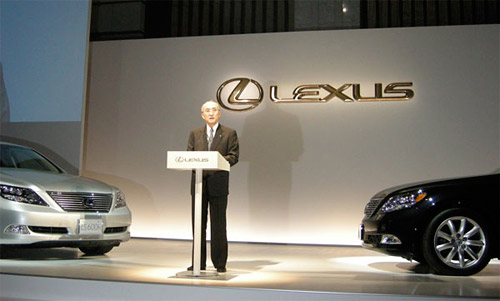 Pretty amazing figures, but what else could be expected from the most expensive production car ever made in Japan?