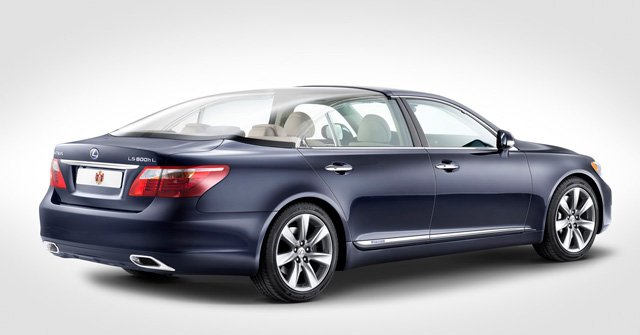 The LSh was converted to a semi-convertible by Belgian coachbuilders Carat Duchatelet, who worked closely with Lexus engineers to ensure that the custom build met the exact standards of the original model — a process that took over 2,000 hours to complete.

For a full behind-the-scenes look at the building of this entirely original LSh, I’ve combined quotes from the press release with seven videos to illustrate the process — check it out after the jump.

The conversion process began with extensive computer-aided design calculations, simulations and 3-D modelling. The reinforcement of the bodyshell required extensive applications of the very latest in honeycomb structures, Kevlar and carbon fibre technology, in order to maintain the vehicle’s chassis stiffness and torsional rigidity following the removal of the roof and pillars.

Parts fabricated from composites require very high temperatures for curing. These components were literally ‘cooked’ onto the bare chassis in a specially prepared oven. As a result, much of the vehicle first had to be completely dismantled, involving the stripping out of some 20,000 mechanical parts, electronic components and interior features and upholstery.

Re-assembly occurred under the close supervision of the Lexus engineering team, to ensure consistency with the original vehicle specifications and performance.

Painting and polishing was a key phase before re-assembly. The Royal Wedding LS 600h L is finished in a particularly elegant Midnight Blue livery, which was applied manually using several coats of a bespoke, environmentally-friendly water-based paint.

The transparent roof was a challenge both in its design, as a large single piece with no reinforcements and no pillars, and in its manufacturing, for which Lexus sought the cooperation of a supplier specialising in similar elements for the aerospace industry. The demountable roof has been built in France by one of the world’s leading transparent component-production companies. This highly specialised company mainly supplies complex components of an exceptionally high specification such as helicopter windshields and jet fighter canopies.

The roof is a single, lightweight polycarbonate shell, just 8 mm thick and weighing only 26 kg. Fixed to the body of the Lexus through two intermediary parts, it will allow perfect visibility from both inside and outside the vehicle.

The final conversion stage of this unique LS 600h L, re-assembly and finishing, involved a team of 10 people in conjunction with Lexus engineers, working full time for over two weeks to ensure that every aspect of the vehicle meets the highest levels of quality and sophistication.

On the day of the wedding, the Landaulet LS 600h L will be used by the royal couple to tour the Principality after the ceremony. The tour will bring them from the Palace on the Rocher down to the harbour, and then along Boulevard Albert I up to the Sainte-Devote Church where, as is the tradition, the princess will leave her bridal bouquet to the waiting Monegasques. For most of this tour, the vehicle will operate in full zero-emission mode, driving under electric-motor power alone, hereby reaffirming Lexus Hybrid Drive’s environmental credentials.

With the end of the celebrations, the unique Lexus Landaulet will be displayed first at the Media Centre and subsequently at the Oceanographic Museum, where visitors will be able to view a remarkable reminder of an exceptional occasion. 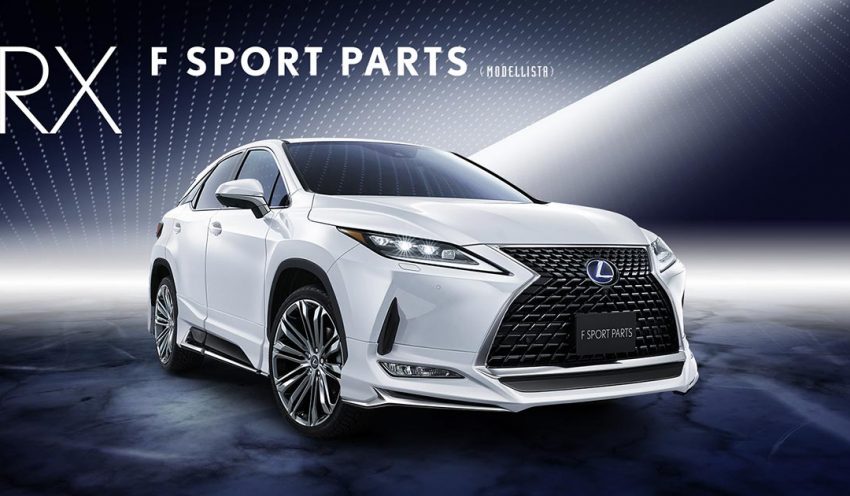 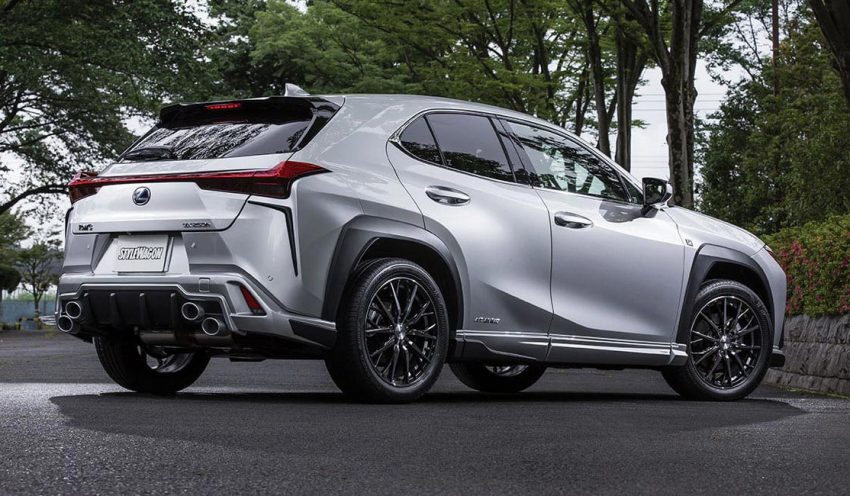 Body KitsJapanLexus UX: First Generation
Not for the faint of heart.

I doesn't quite like this because this would weaken the structure ... or maybe I should watch the video first .

Watched all video , amaze by how it's being strengthen & how it's done ... it's perfection of what I wanted !

Beautiful. With a principality of only 2 sq km, this may be one of the lowest mileage LS 600hls ever made. Monaco is awesome.

This creation is so amazing! I like the model (LS 600hL), so the result too!). I only have a doubt, is this model going to be prepared to other Real Houses? Like Nederland, Spain, England, etc.

I'm sure Lexus would like that -- I believe it would depend entirely on whether there was any interest from the other Royal Houses.

The roofline of the glass roof is a bit odd, but I rather like it! There should be a production landaulet or, even better, a full convertible LS! If only the LSh could start out with carbon fiber and a whole bunch of Kevlar!
KREW-----has it been published if this vehicle will remain as part of the pricipality and fleet of Royal vehicles? And, any word on the cost of modification???   This shows that Lexus is due for an incredible ultimate flagship to compete with Maybach and RR----it can be done for time and price.

With the end of the celebrations, the unique Lexus Landaulet will be displayed first at the Media Centre and subsequently at the Oceanographic Museum, where visitors will be able to view a remarkable reminder of an exceptional occasion.

As for price -- I'll enquire, but I have serious doubts I'll ever get an answer.

The same people who built this can also give you a stretched, armor LX 570!!!
That is incredible .. Lexus must be very proud of how far they have come..