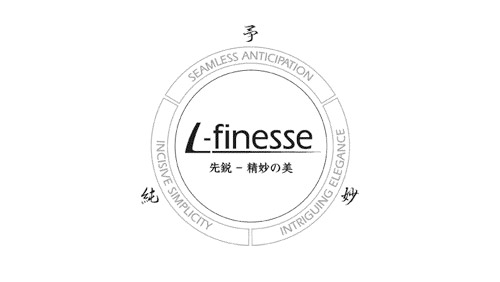 According to Winding Road, the new issue of Autocar is reporting that Lexus will be moving away from the L-Finesse design language used to style their cars over the last two years.

L-Finesse, which was created by Leonardo Fioravanti, first appeared in production form with the introduction of the 2006 GS model, and was meant to embody three essential qualities: Intriguing Elegance, Incisive Simplicity, and Seamless Anticipation. In practical terms, the vehicles using the L-Finesse language had some common features, including a fastback profile, a lower set grille and the use of both concave and convex surfaces.

There’s no mention of when L-Finesse will be discontinued, or what will come next, but I’m taking this news with some cautious optimism. I much preferred when the Lexus lineup didn’t all resemble one another, when it wasn’t just variations on the same theme. Still, there’s no saying that the future direction of the brand styling will be any different in that regard.