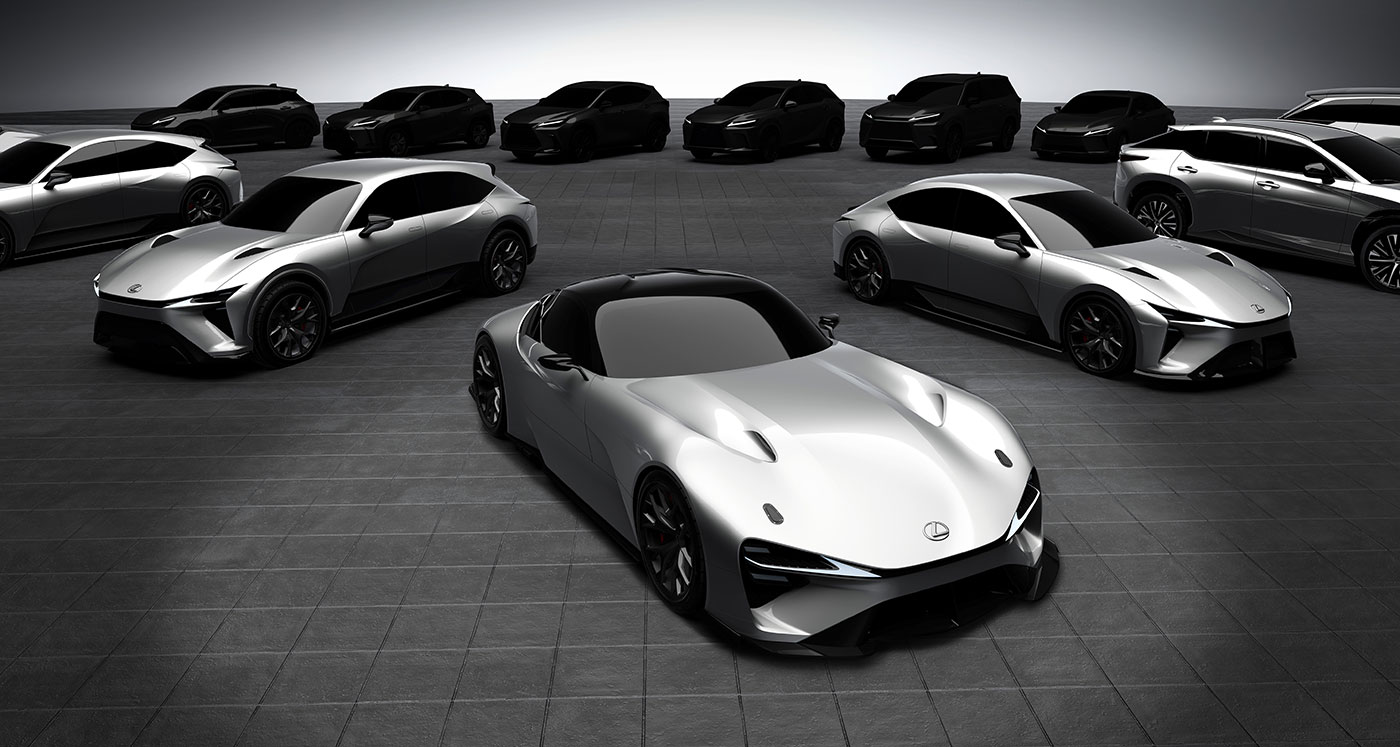 On this episode of the Lexus Enthusiast Podcast, Kevin & Michael discuss the announcement of Lexus going battery-electric only, their plans for one million sales, and the 14 (!!!) vehicles revealed last week. This and much more, on the latest podcast from Lexus Enthusiast.
You can subscribe to the podcast in iTunes, listen on Spotify, or download the MP3 file directly. Hope you enjoy listening, and please let us know what you think on our Podcast forum!
Show Notes

Thanks guys for helping us begin to wrap our heads around it all ...

Finally had the opportunity to listen.

The way those concept look, we do see some design clues from the concept on the BZ4X: 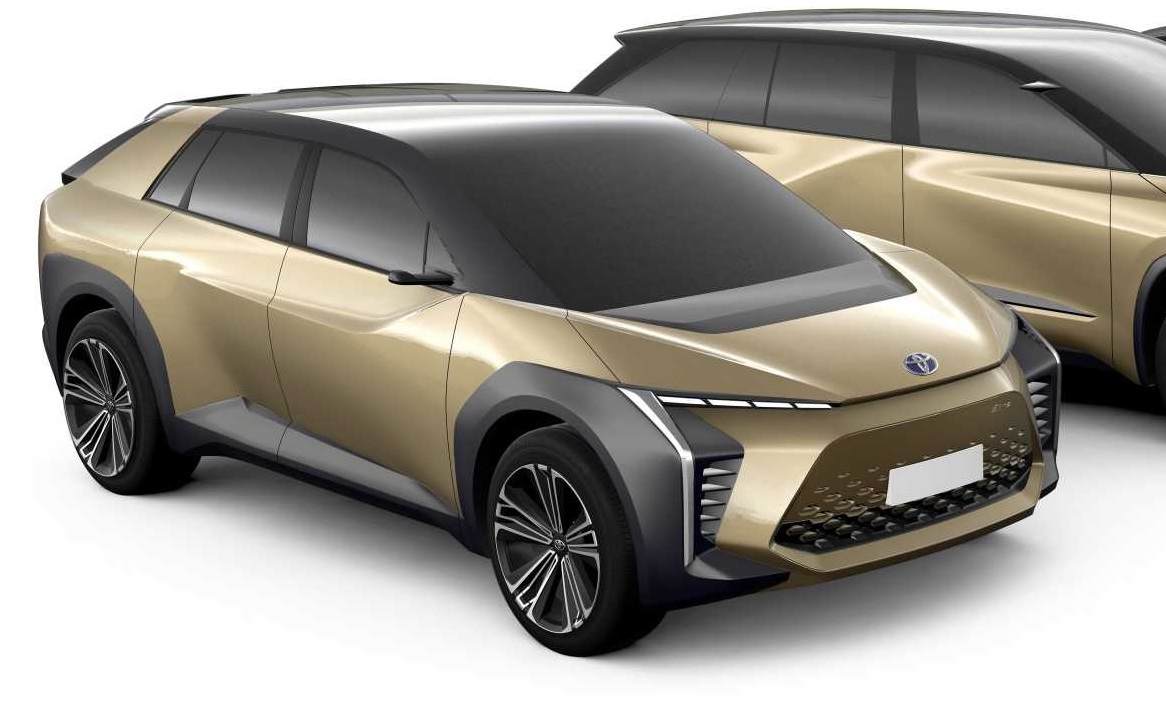 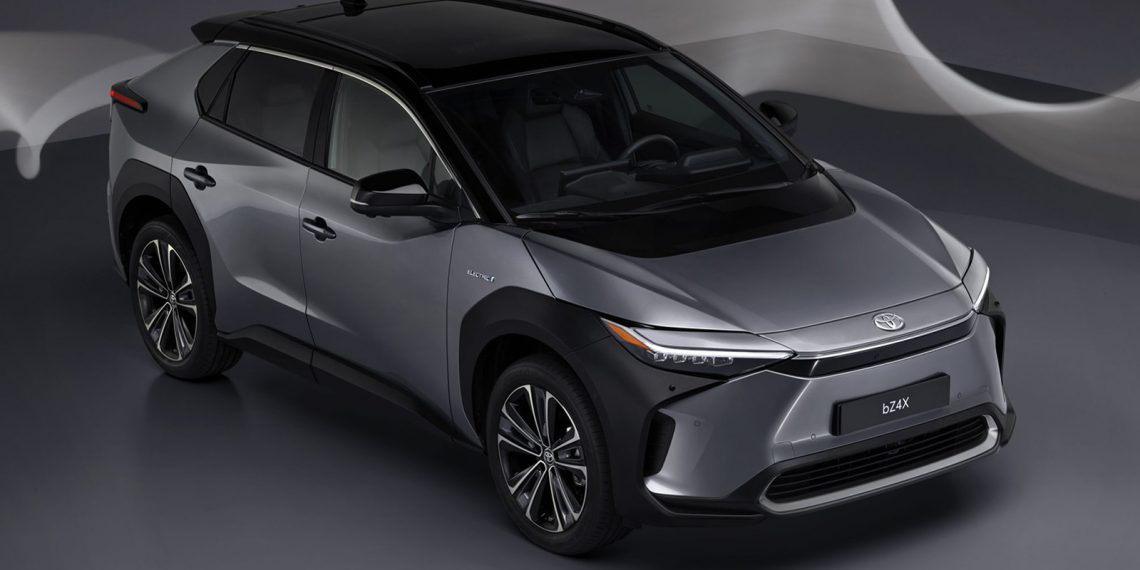 The main idea is there, but it's considerably different, it may be a similar situation.

From a sales perpective, Toyota did something similar in Europe, they wen't non-diesel on passanger cars much sooner than anyone else and somehow they improved sales, still are improving market share ever since.
Lexus had the IS220D and the IS200, but sales only rose considerable since the IS300h/NX300h.

For me, the biggest issue is battery capacity…. TMC is currently constrained by how many battery packs they can do… The amount of new production lines needed for TMC to manufacture this many xEV’s is going to be huge.

Really enjoyed the episode. It’s definitely polarizing news. But as long as Akio is excited, they could produce some crazy stuff. Just hard to wrap my head around Lexus differentiating themselves from others.
S