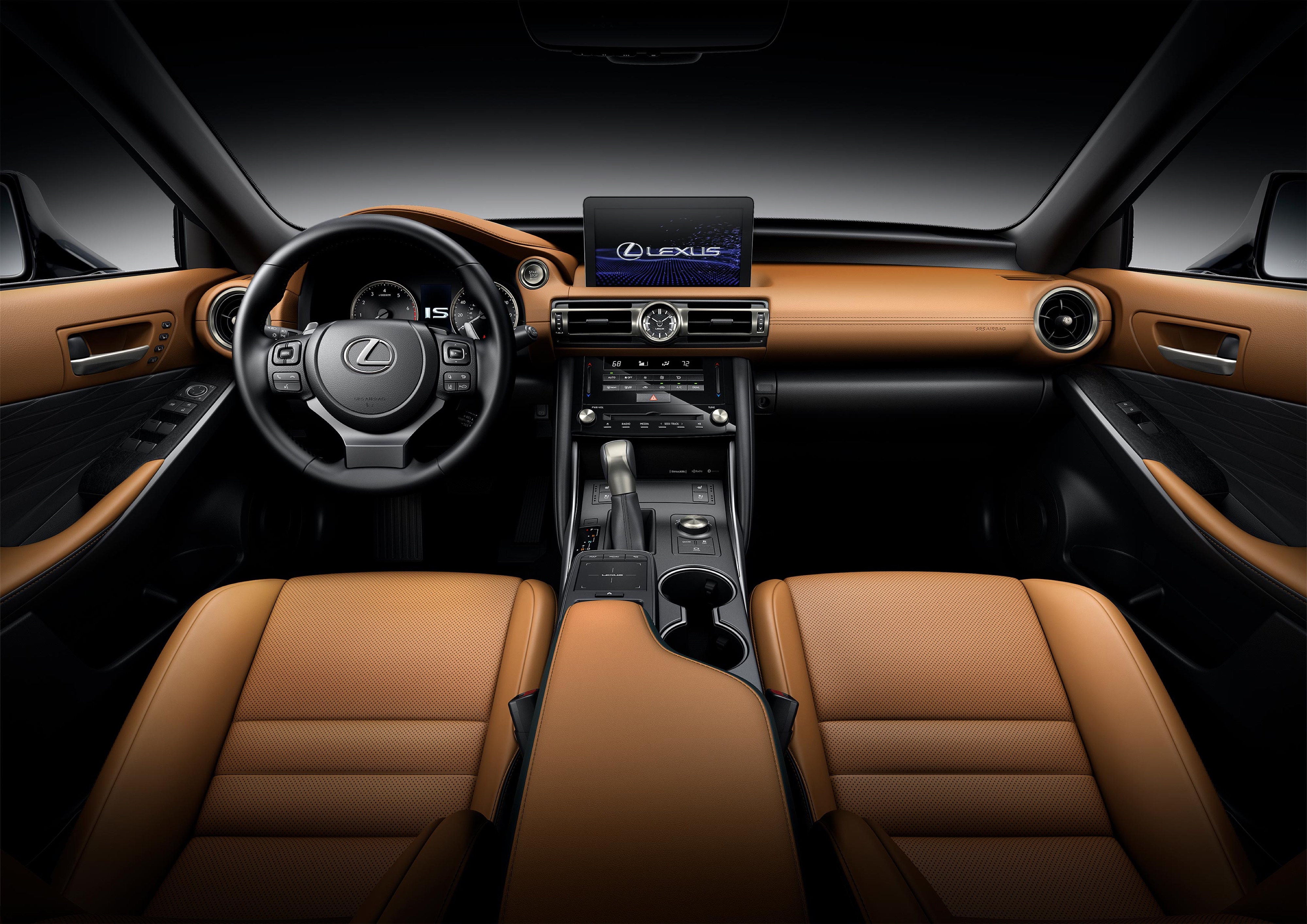 Recent rumors suggested that the ES sedan would receive a multimedia update for the 2023 model year that removes the Remote Touch controller and relies only on the touch screen for operation. Now, new evidence suggests that the IS sedan and UX crossover will receive similar updates.

If true, this points to a clear trend at Lexus: Models that are further away from a full model change are getting the refreshed multimedia experience while those closer to a full redesign will wait and receive the brand new Lexus Interface multimedia system.

While we don’t know exactly, it seems the Lexus RX and GX will be redesigned and introduced soon, and the LS sedan is getting long in the tooth as well. This leaves the ES, IS and UX which would be slightly further out and in need of a multimedia update until they are fully redesigned. The LX, NX and RZ already have Lexus Interface.

As with the ES, it is expected that the lower dash shape on both the IS and UX may change slightly with new cupholders displacing the former Remote Touch controller. More details to come as we have them.