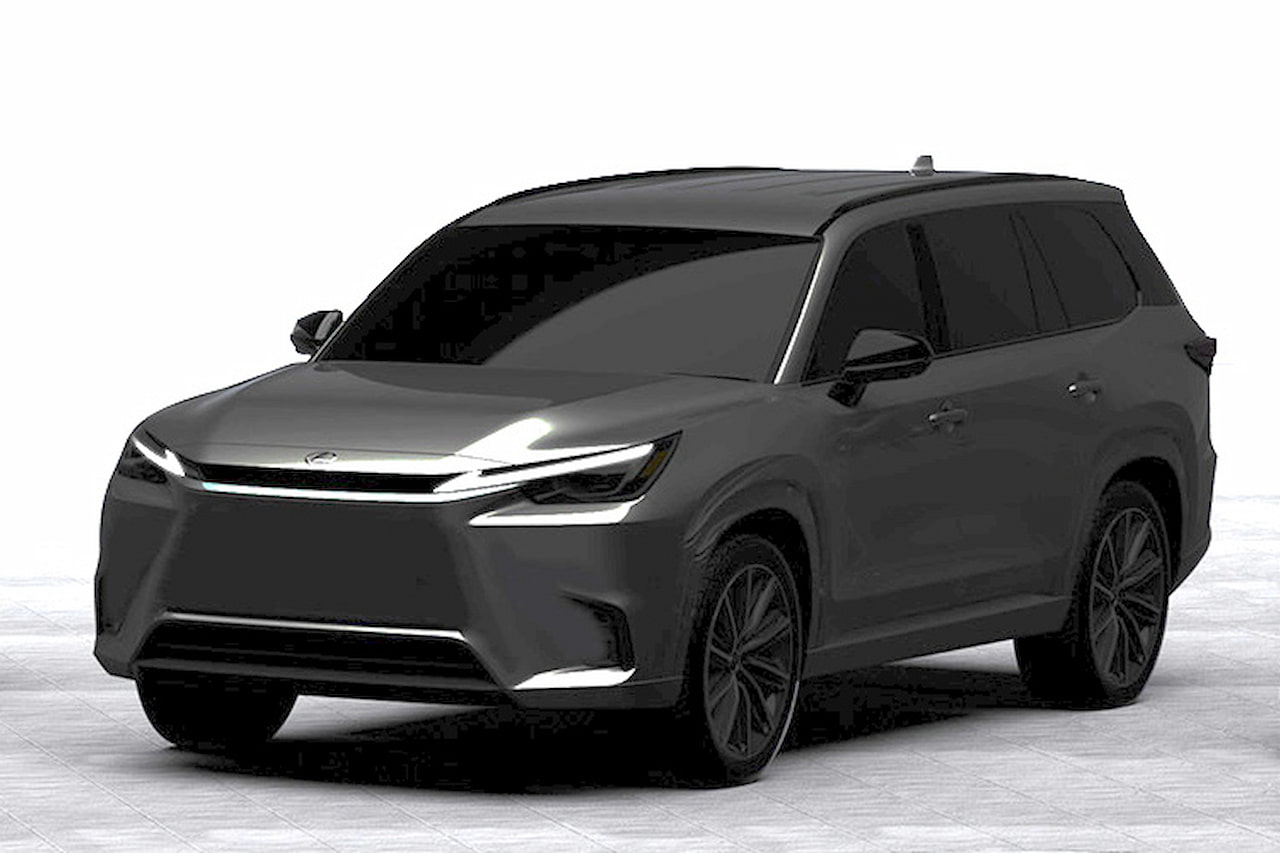 Lexus has trademarked “TX 550h+” in the United States and while we haven’t seen the new full-size, three-row crossover just yet, we can make some guesses about powertrains based on this information.

A new TX 550h+ would likely sit atop the TX pecking order, possibly using the 2.4L turbocharged four cylinder engine mated to a larger battery pack that provides electric-only driving options, similar to the NX 450h+. One of the upsides of that powertrain would be more power as well, and with a “550” designation, it seems logical to assume this powertrain could return 350-400 horsepower in final form.

We continue to watch the development of the TX and will share updates.

Great post, you have pointed out some superb details , I as well conceive this s a very fantastic website.
Driving the NX 450h+