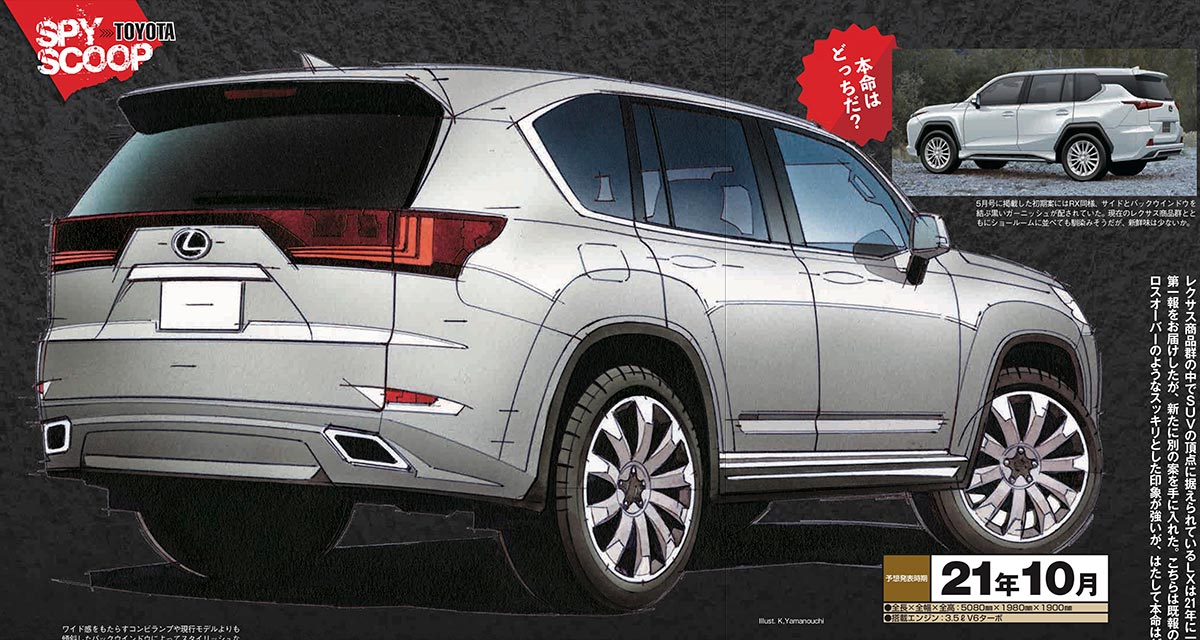 As the debut of the next-generation Lexus LX SUV looms ever closer and the Land Cruiser J300 is now fully revealed, rumors and speculation about the range-topping Lexus SUV are heating up. The latest insight comes again from Creative Trend, a Japanese car blog and website.

To stay up to date with the latest LX news, join the discussion in the Lexus Enthusiast community forum.

It's not my first time to visit this website, i am visiting this site dailly and obtain pleasant data from here everyday. Feel free to visit my web-site: cho thuê xe nâng
All about the 2023 RX