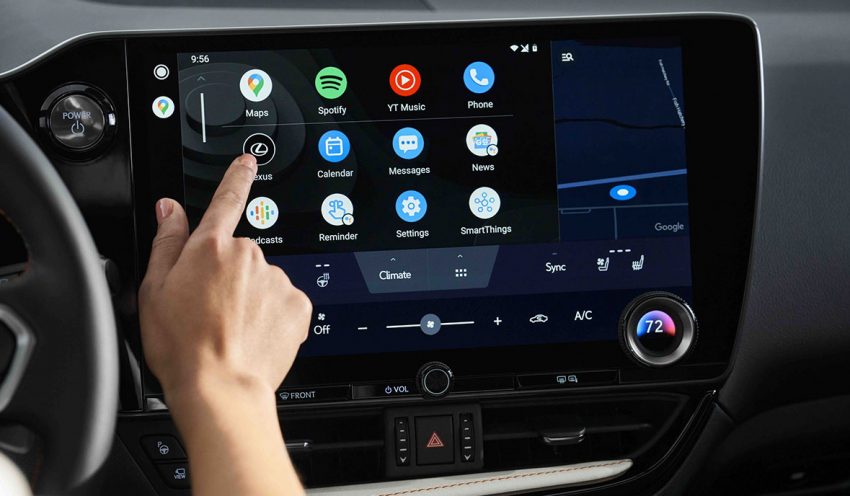 A Closer Look at the New Lexus Interface Infotainment System

One of the biggest changes to come out of the new 2022 NX crossover is the introduction of Lexus Interface, the brand’s new infotainment system. Here’s a video overview of the functionality:

There are multiple levels to Lexus Interface, starting with the elimination of the controversial Remote Touch controller Lexus has been using in various forms since 2009. Beyond this, there’s also the integration of most vehicle controls into the display, which then allows Lexus to remove much of the button clutter of their current models. 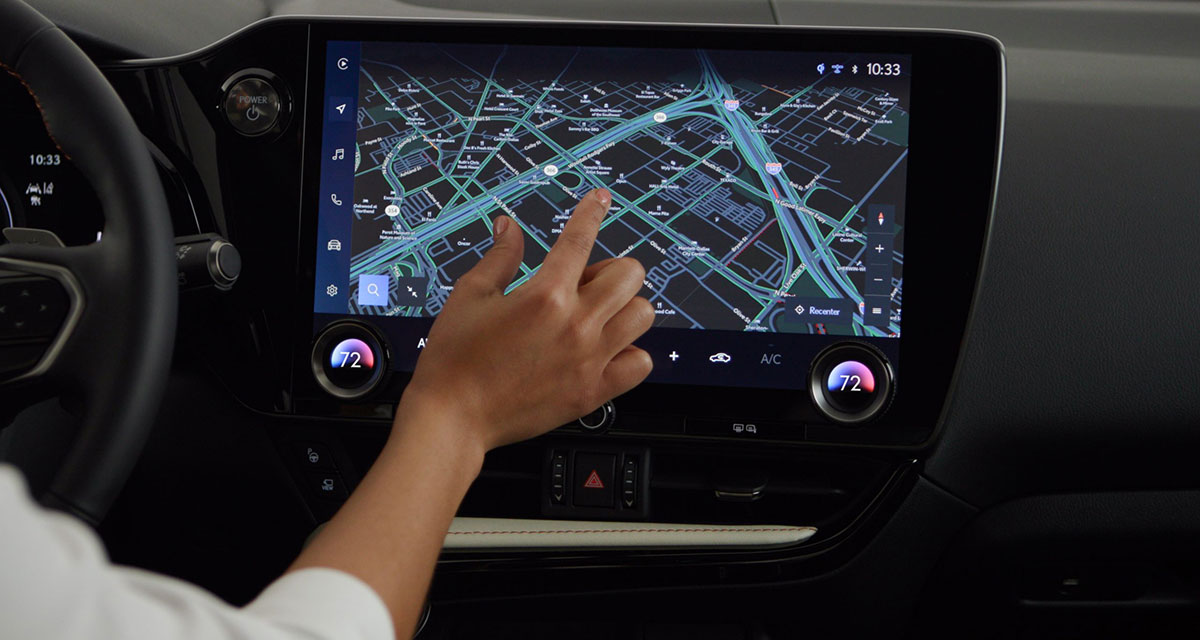 Despite most owners using this touchscreen as a window into their smartphone, Lexus has put much effort into the native software, allowing it to connect directly to services like Spotify & Google Maps, even offering its own custom virtual assistant.

(The hardware itself is interesting — the glass has been optically bonded to the touchscreen, eliminating much of the glare usually seen on screens in the sun.)

Lexus infotainment is so far behind now. I truly wished they would be always in the front of the line of innovations but given what I've seen in the past few years, my expectation is only that they would not give us something stupid or useless.
S

I found the following on LinkedIn:

Finally, I get to talk about what my team has been building — All new reimagined multimedia experience. We just introduced in new Lexus NX 2022. This... 55 comments on LinkedIn

If you cannot access LinkedIn, here is the link to the separate Toyota Motor North America news release about the new Lexus Interface multimedia system. PLANO, TX (June 11, 2021) – As the need for a more personalized and intelligent in-vehicle experience continues to grow and be a driving force behind vehicle selection, Toyota Motor North America (TMNA) is proud to unveil a new multimedia solution delivering an exceptional in-car user experience.

I'm very impressed with the new infotainment system. However, the dash display does not seem to be all that impressive. Will the F Sport get a different dash like some of the other models or will they all be the same?
S

If any of you lucky few get to talk to Lexus again, tell them to never let Japan HQ put their hands on infotainment. TMC USA is doing a fantastic job trying to get the global infotainment system back to competitive again.

Unfortunately, he is right. Lexus USA developed this system pretty much because they had do. Now the other regions want it as well, and it seems like the USA team will be leading development in infotainment and multimedia.
S

Please tell them to redesign the graphics of backup camera, because I recall seeing it on one of NX's walkthrough video and the interface still looks the same as all of current Lexus 😂. Did they intentionally leave out that part for Lexus JP?

Makes sense...from what we had heard, Japanese have been weak as far as developing infotainment systems, since most times, car buyers in Japan will just add their own headunit and not the one from the manufacturer. So many times, when you look at stock photos of a base model JDM Toyota, there's a blank plate where the HU should be.

Honestly, looks clean
We may need to wait up to those 5 years until the renewal of the entire lineup to see how it will be in next L(X/S/C/M) and all other especially the RX&TX