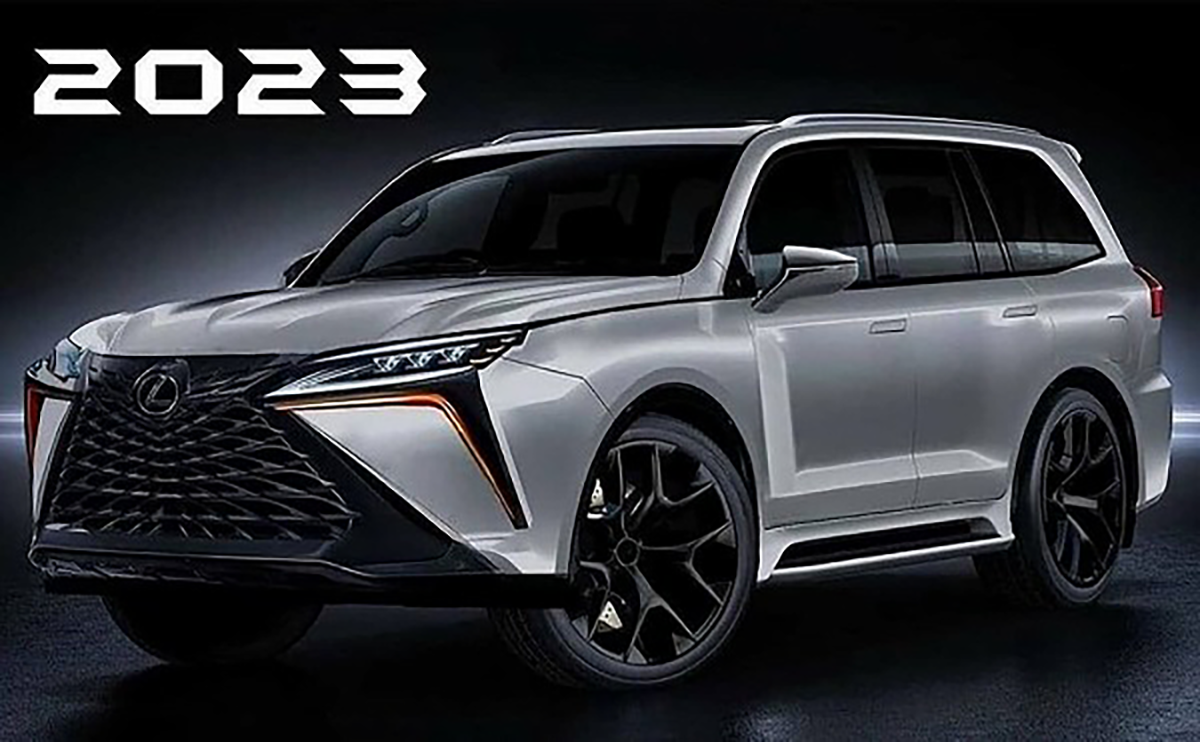 Now that we’ve seen the second generation NX and refreshed ES, rumors are heating up about the next generation LX set to arrive later this year. Creative Trend, a Japanese automotive media website, provided a render of Lexus’ flagship SUV which, perhaps not surprisingly, is derived heavily from the LF-1 Limitless concept.

It seems like every Lexus CUV or SUV render since 2018 has been based on the LF-1 Limitless concept somehow, so we take the image lightly. However, the timing of a new LX later this year after the Land Cruiser launch does seem to check out.

That raises the question: Will the LX and Land Cruiser continue to share platforms as they have historically? And if it launches this year, wouldn’t it be more likely to arrive as a 2022 model? Join the conversation in the Lexus Enthusiast forums.