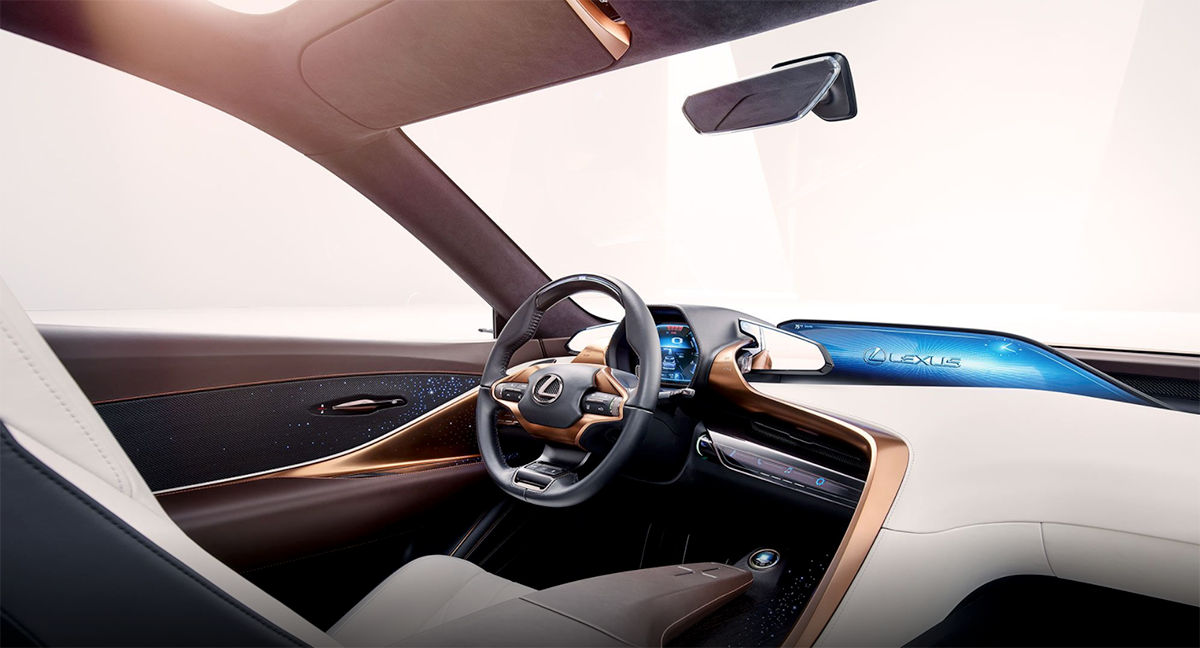 Automotive News interviewed Lexus National Dealer Advisory Council Chairman John Iacono and through the process, revealed some interesting information about the brand’s future. Additional details from the interview were also provided by Motor1. Here are the highlights:

That’s a lot to take in and in the wake of so much other recent model news, 2021 – 2022 is shaping up to be the product-led renaissance that many Lexus fans have been anticipating.

Continue the discussion on the Lexus Enthusiast Forum.