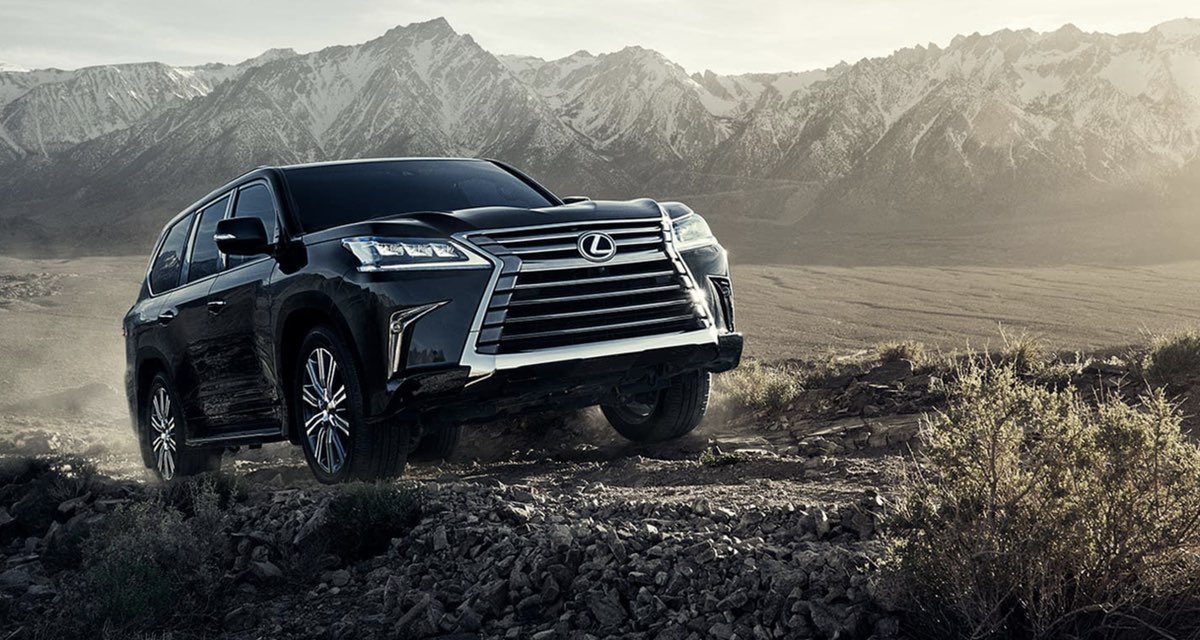 Lexus could release off-roading variants of its body-on-frame SUVs like the GX and LX, according to an Automotive News interview with senior brand executives:

“We have body-on-frame vehicles that would lend themselves to that type of execution, if we decide to go that way,” Gilleland explained to Automotive News. “You know, for me personally, I’m an outdoorsman. I would love to see us do it. I think it’s a viable business model.”

“There’s still a thirst out there for body-on-frame and authentic off-road [capability], so it’s something we’re exploring,” Gilleland told Automotive News.

“What we have seen at Toyota is that there’s so much of an appetite for [off-roading] that I see that [moving into] the Lexus brand as well. There is an appetite, a customer desire, a customer push to see all brands giving them more options. I think it would be silly for Lexus not to travel down that path.”

The sibling Toyota Land Cruiser and Lexus LX have been sold side-by-side for nearly 30 years, but that will end for US buyers when Toyota discontinues the Land Cruiser later this year.