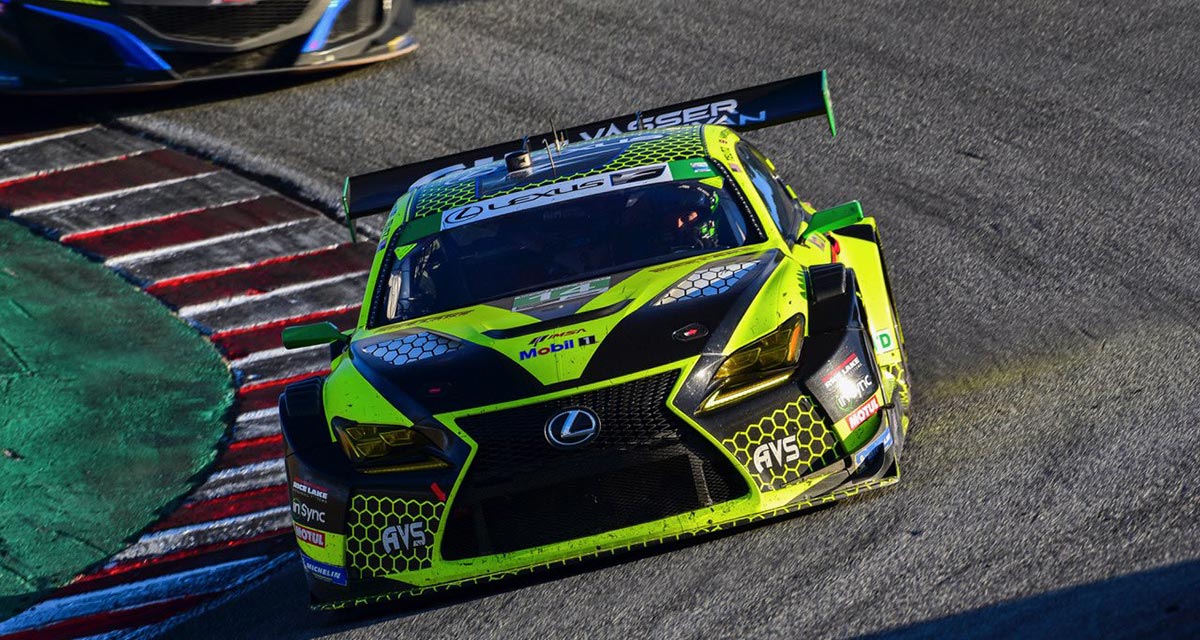 The Lexus RCF GT3 has its first trophy, with the AIM Vasser-Sullivan #14 team winning the IMSA Sprint Cup Championship this weekend at Laguna Seca. With three wins and four podium positions in sprint races this season, drivers Jack Hawksworth and Aaron Telitz secured the trophy, despite finishing 11th in the GTD class on Sunday.

Heading into the final IMSA race of the season, Lexus ranks second in the overall Manufacturer Championship, while the #14 RC F GT3 is currently in third place in the team standings. The #12 team of Townsend Bell and Frankie Montecalvo also ranks in the top-five in the point standings, sitting fifth in points heading into the season-finale at Sebring.