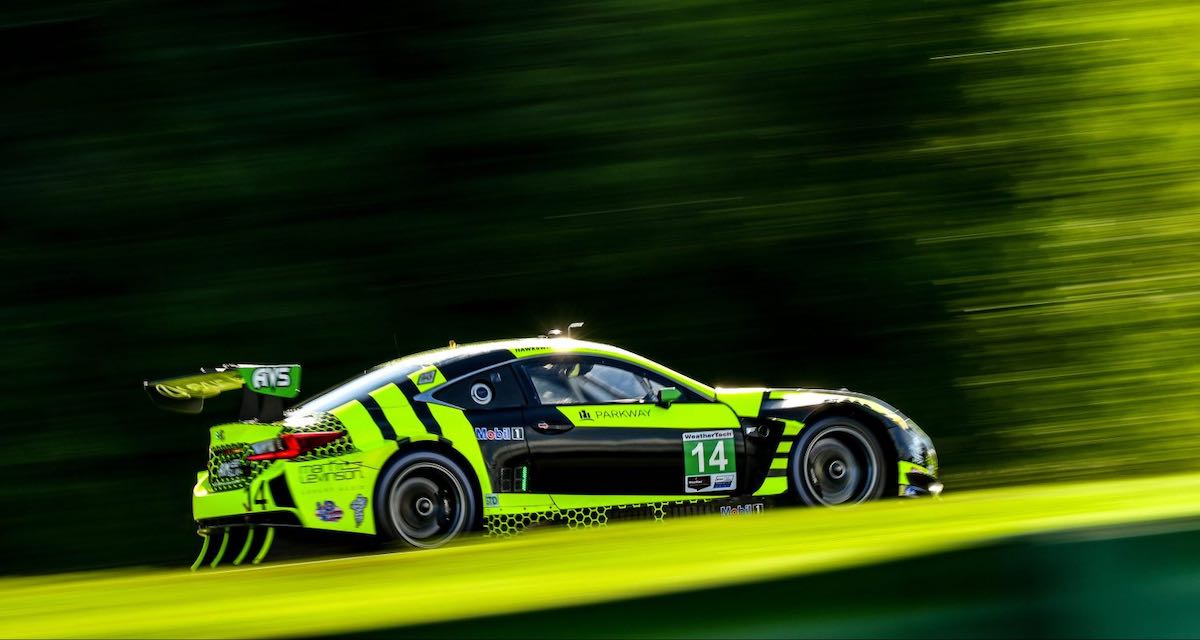 Lexus and AIM VASSER SULLIVAN compete next in a sprint race at the Charlotte Motor Speedway Roval on Saturday, October 10.