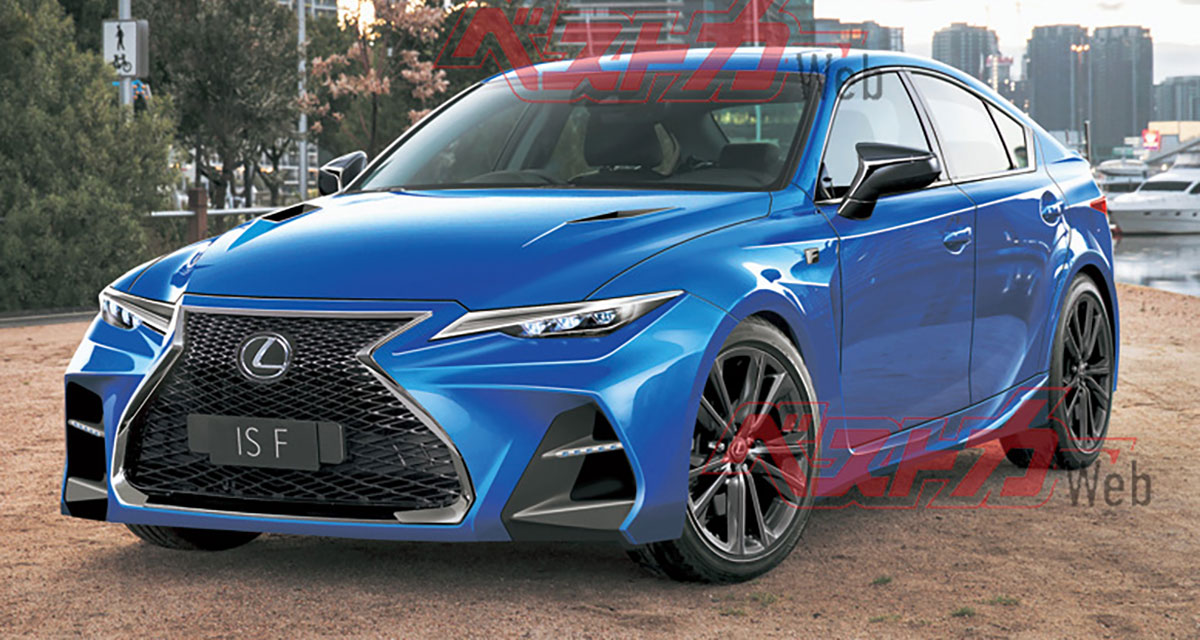 A new Lexus IS F will have a surprise debut in November, according to a report from Japanese magazine Best Car. The car is said to be powered by the same 5.0L V8 engine as the original IS F, which debuted way back in 2007. Lexus has recently trademarked the IS 500 nameplate in several markets including the USA.

Lexus recently announced a second refresh of the current IS, bringing a more modern look to the seven-year-old sedan.