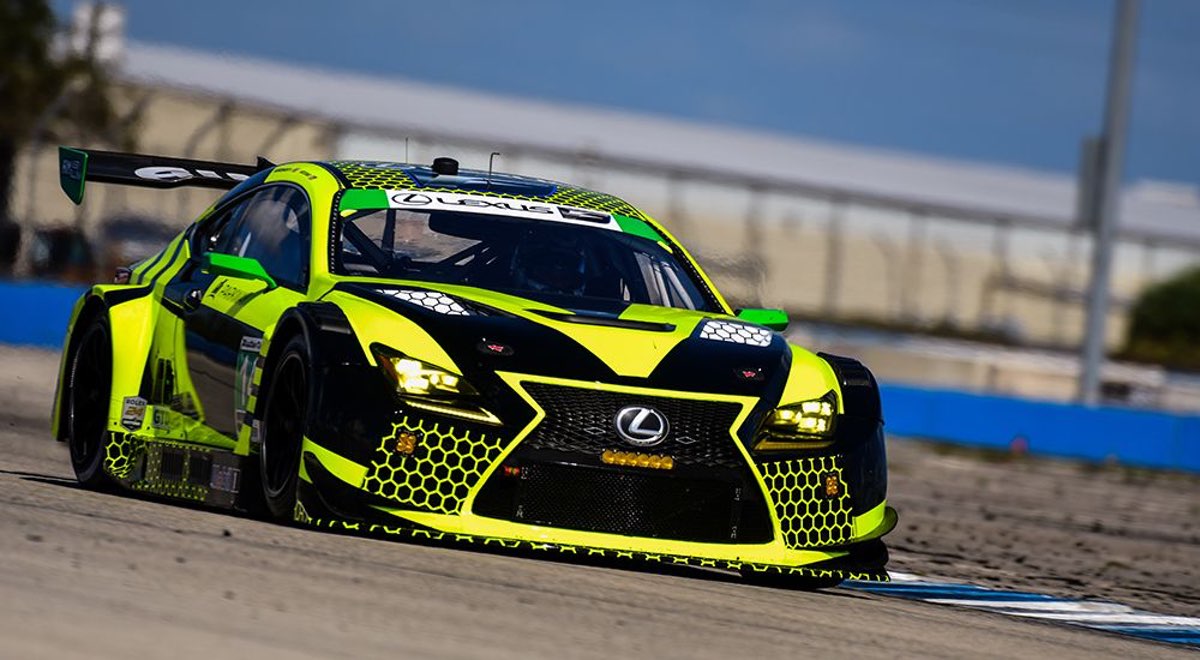 Along with the win for the #12 Lexus, Jack Hawksworth and Aaron Telitz recorded their third straight podium finish in the #14 RC F GT3 with a third-place result. Hawksworth and Telitz came into Sunday’s race with back-to-back victories at Daytona International Speedway and Sebring International Raceway.

This is the fifth victory for AVS in their second year of IMSA competition and the third career IMSA win for Bell, the first for Montecalvo and their first win behind the wheel of the Lexus RC F GT3. Lexus currently leads the manufacturer championship points in both the overall and Sprint Cup standings.