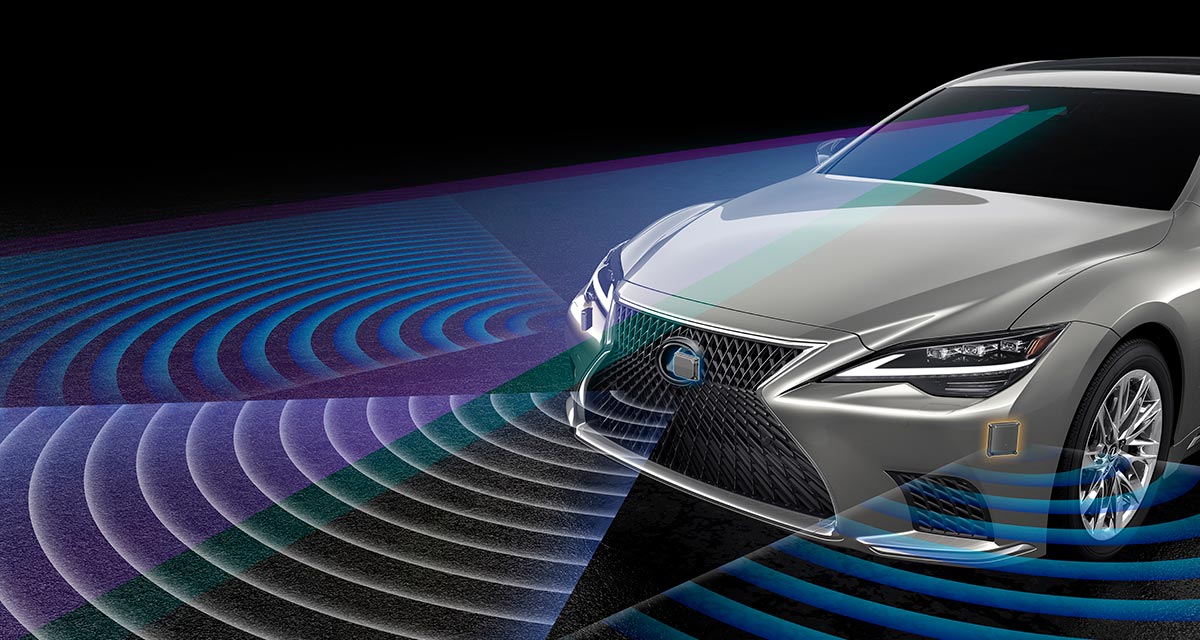 The updated Lexus LS flagship sedan will be offered with Lexus Teammate, a Level 2 autonomous driving system capable of automatically changing lanes and passing other vehicles on the highway. However, the technology may only be offered in Japan initially — from Automotive News:

The updated LS goes on sale in Japan later this year. Lexus declined to give further details about launches in other markets. Lexus Teammate is initially geared toward Japanese laws and regulations.

Lexus Teammate uses lidar to navigate on the highway, which can keep the vehicle in its lane, maintain vehicle-to-vehicle distance, change lanes and overtake other vehicles. In a funny detail, the system has a pop-out washer that keeps the front lidar sensor clean: 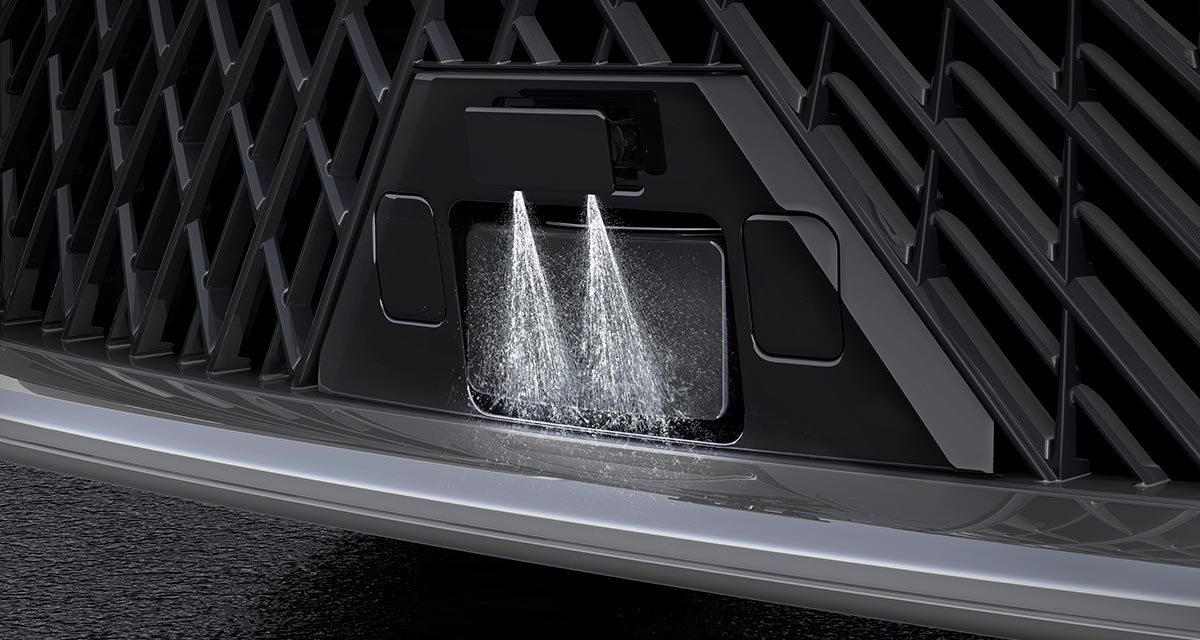