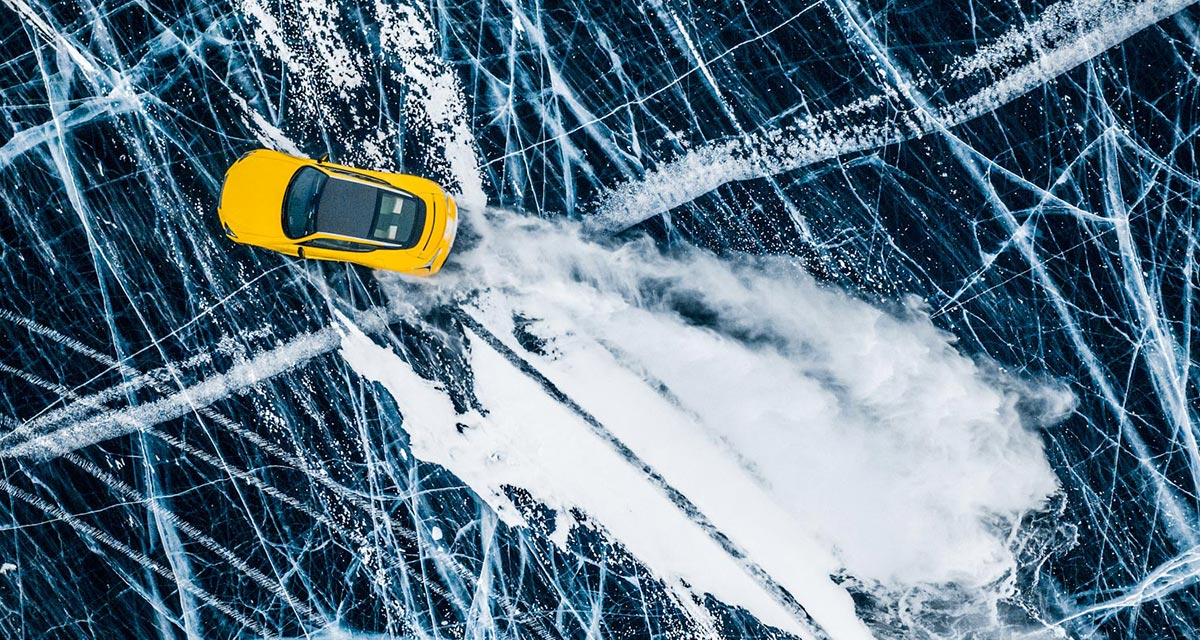 Before all this madness, Lexus Europe took a Lexus LC 500 out on a Siberian ice lake for a driving event — the photos are astounding: 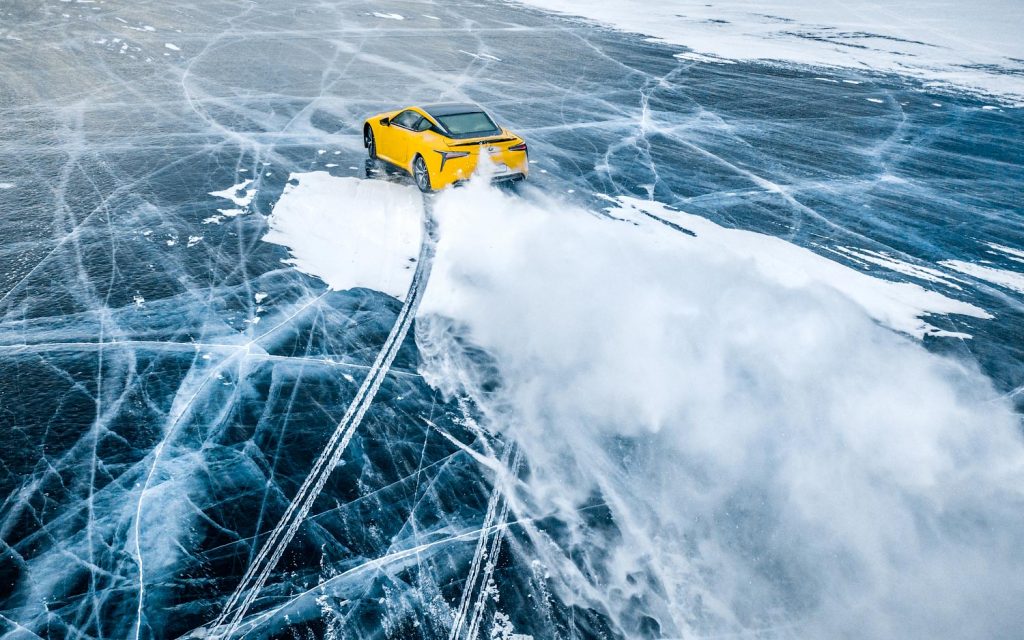 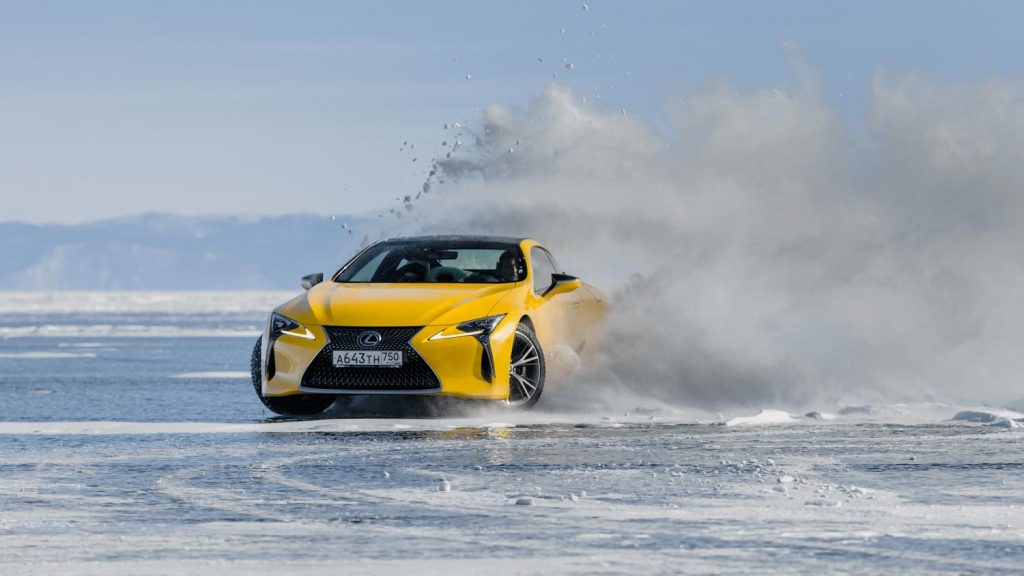 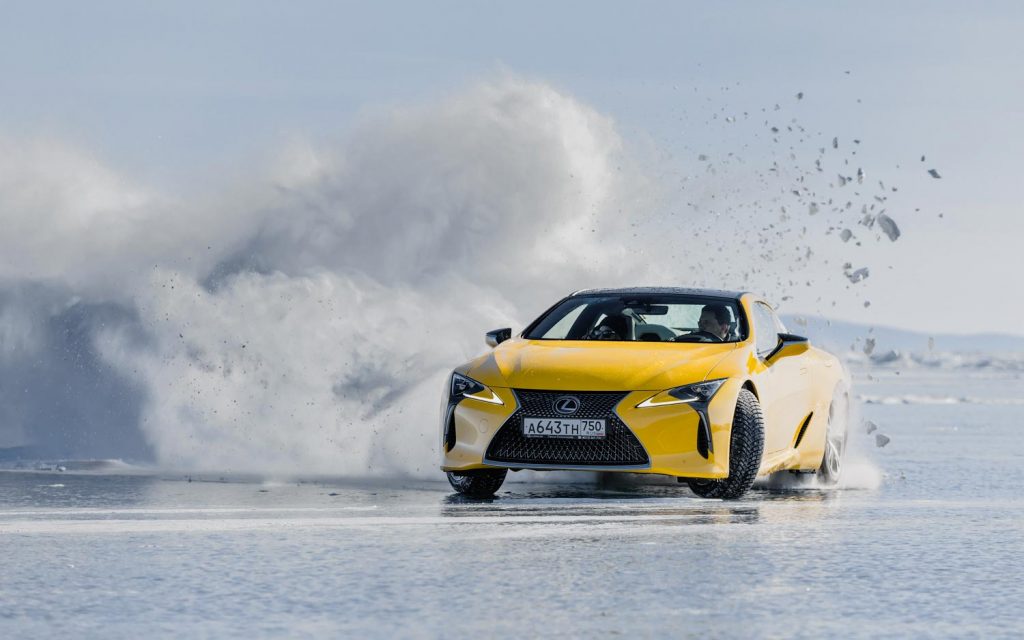 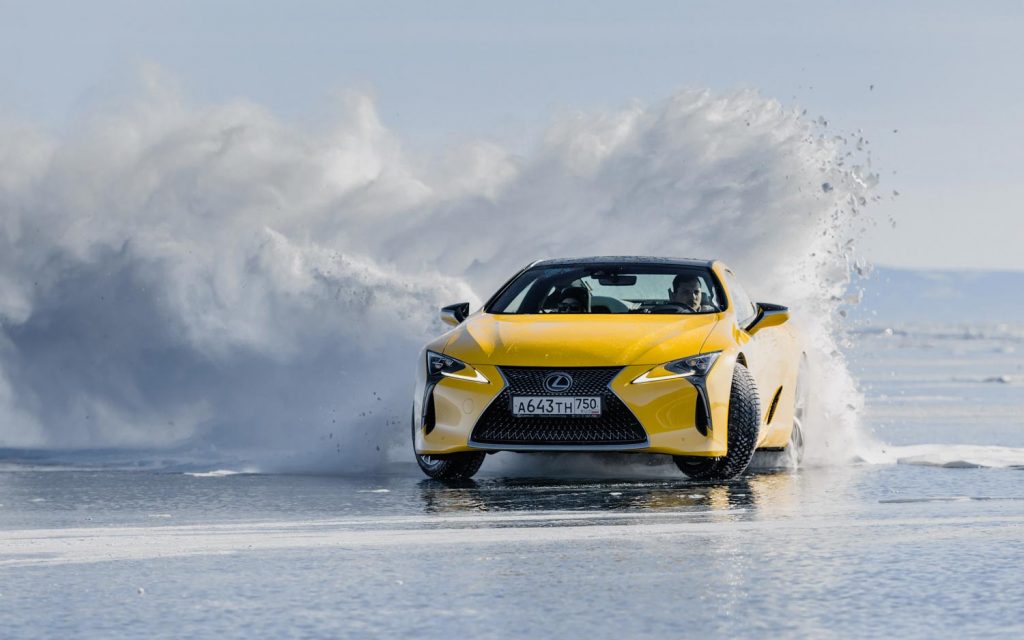 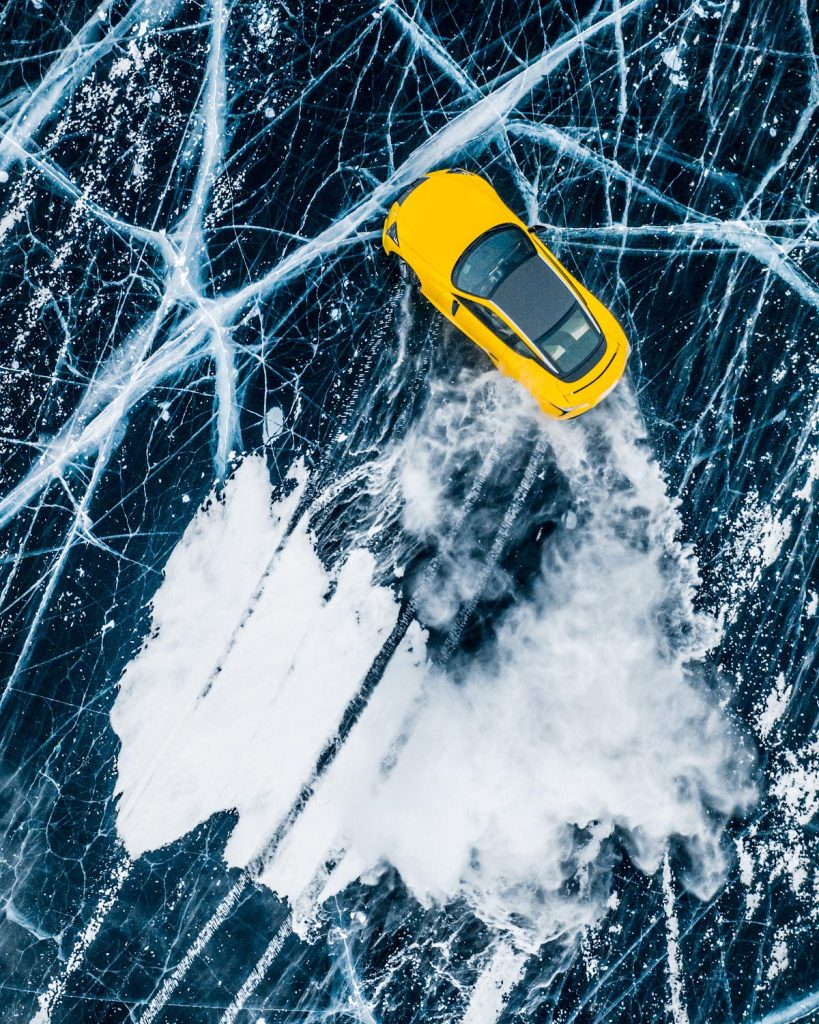 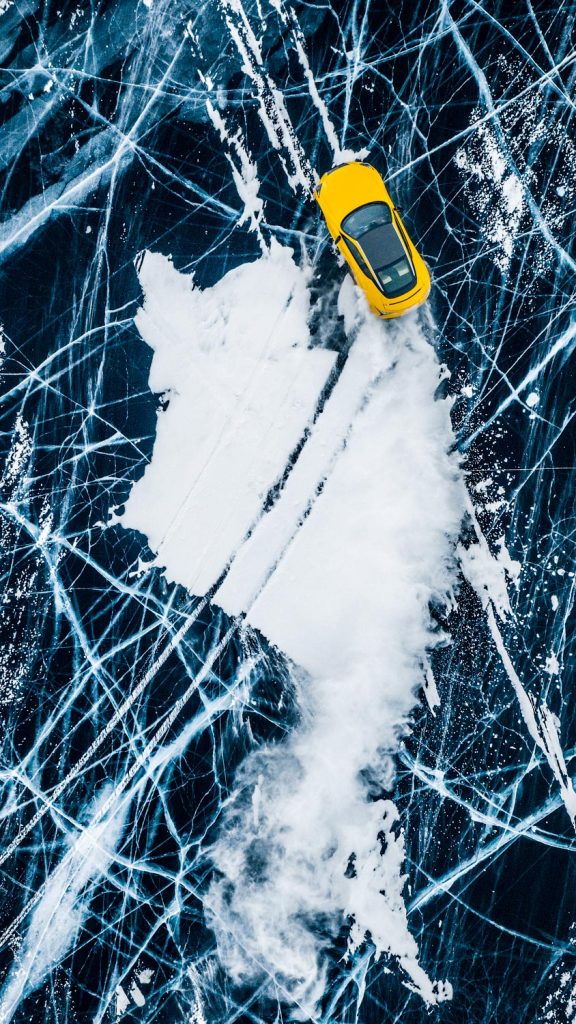 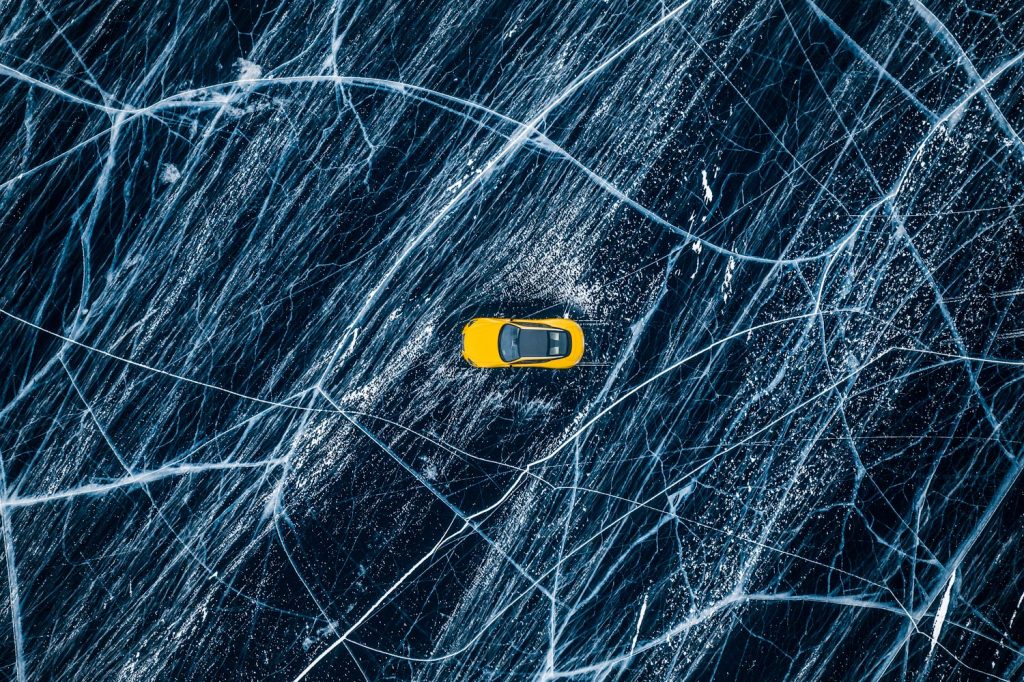 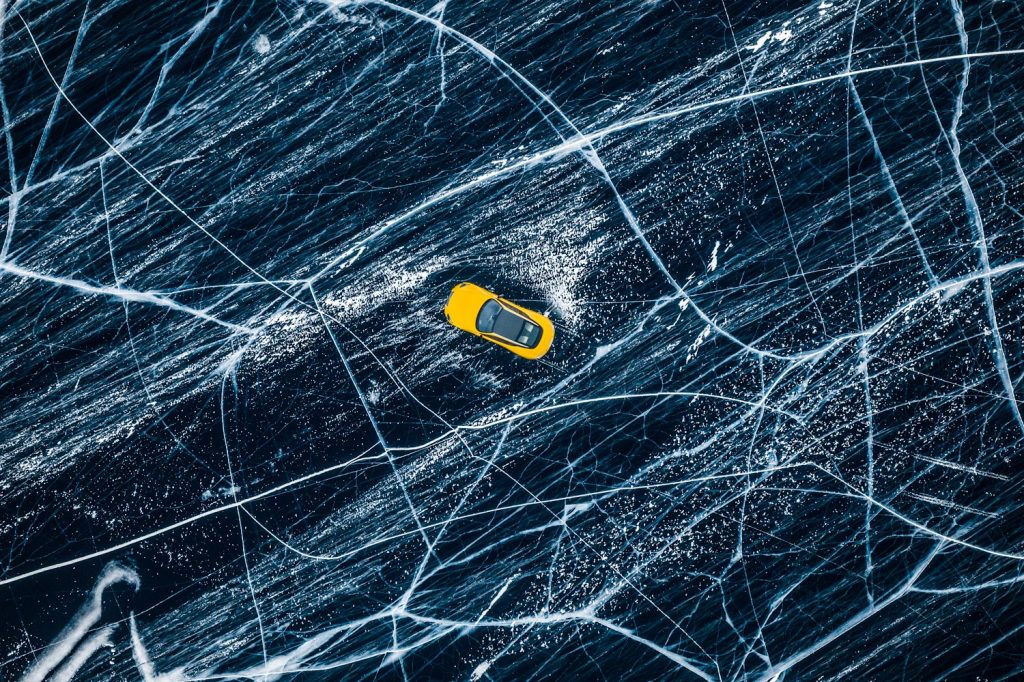 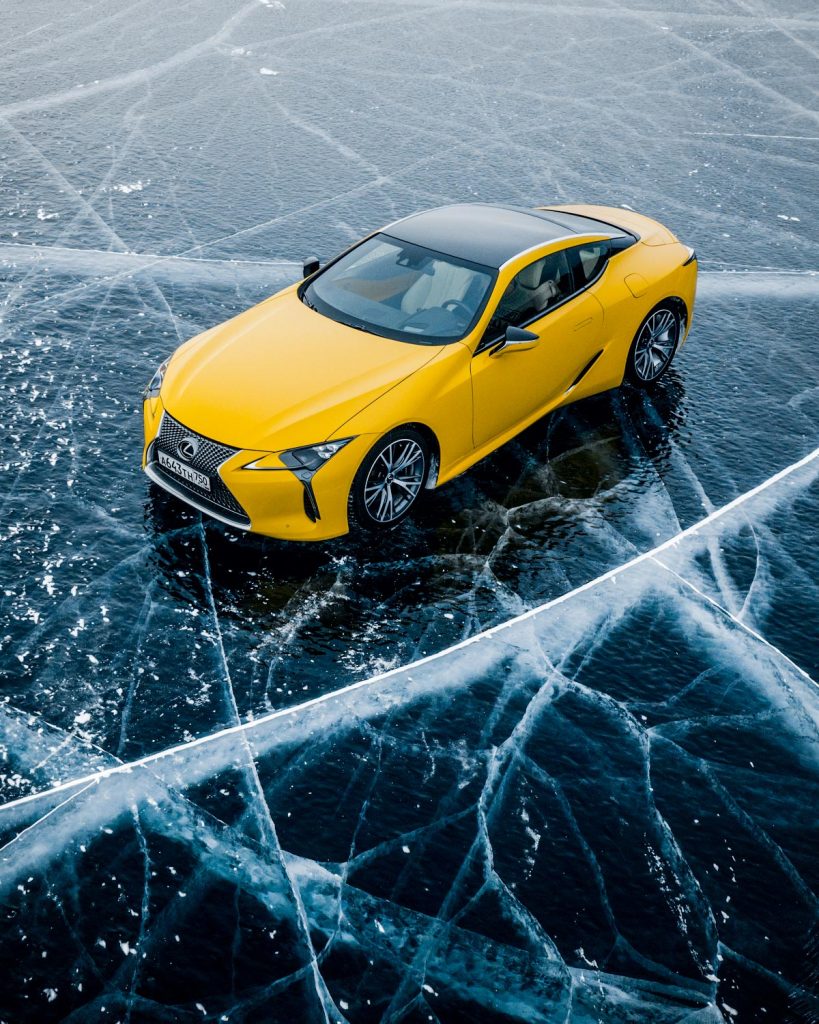 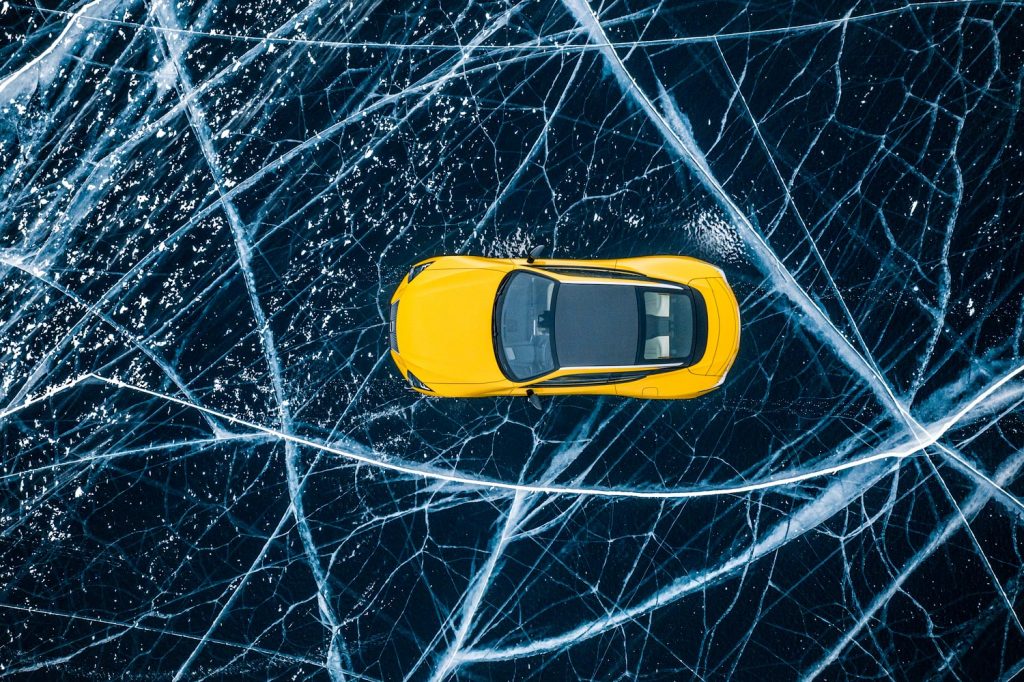 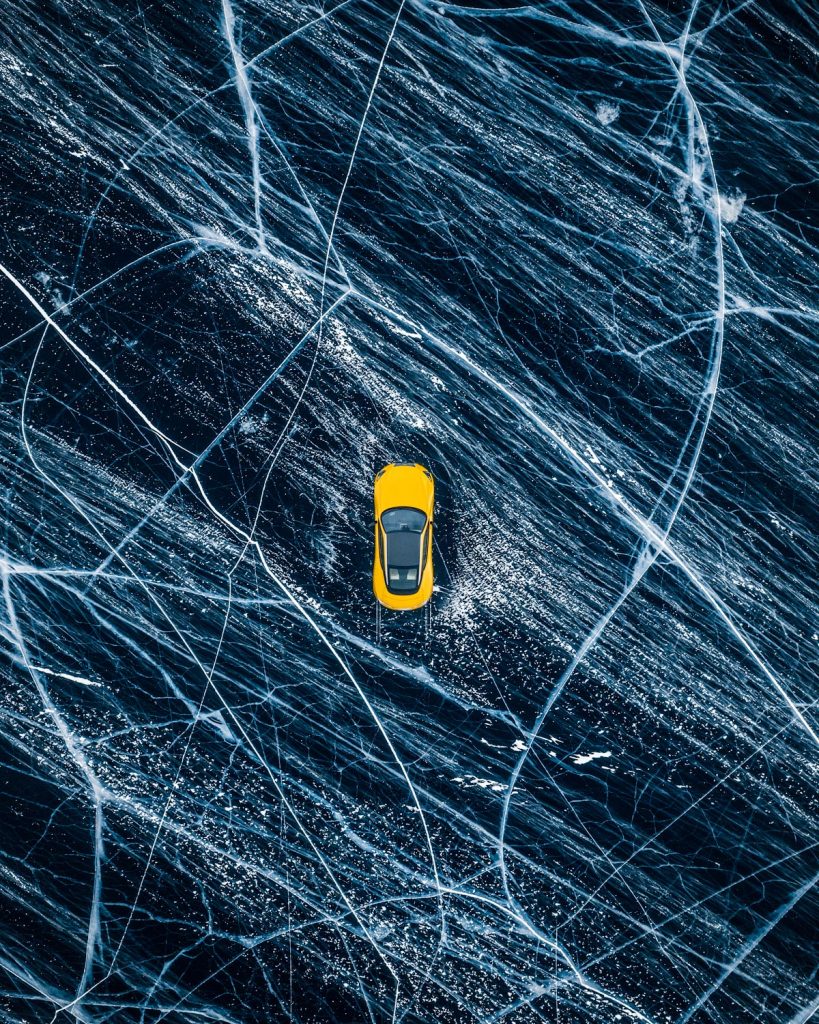 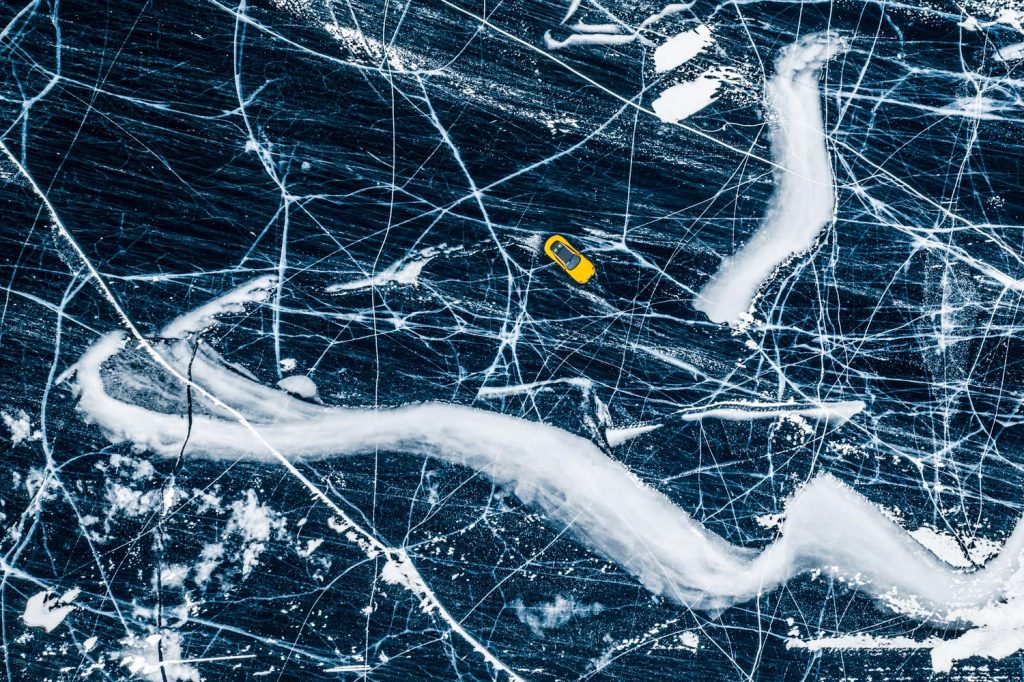 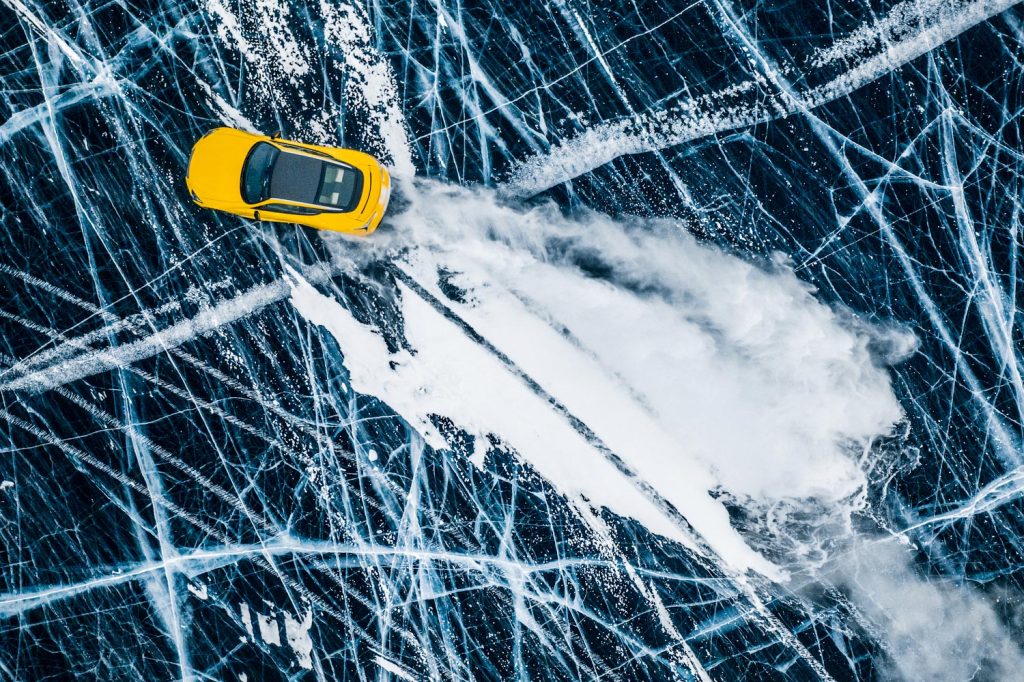 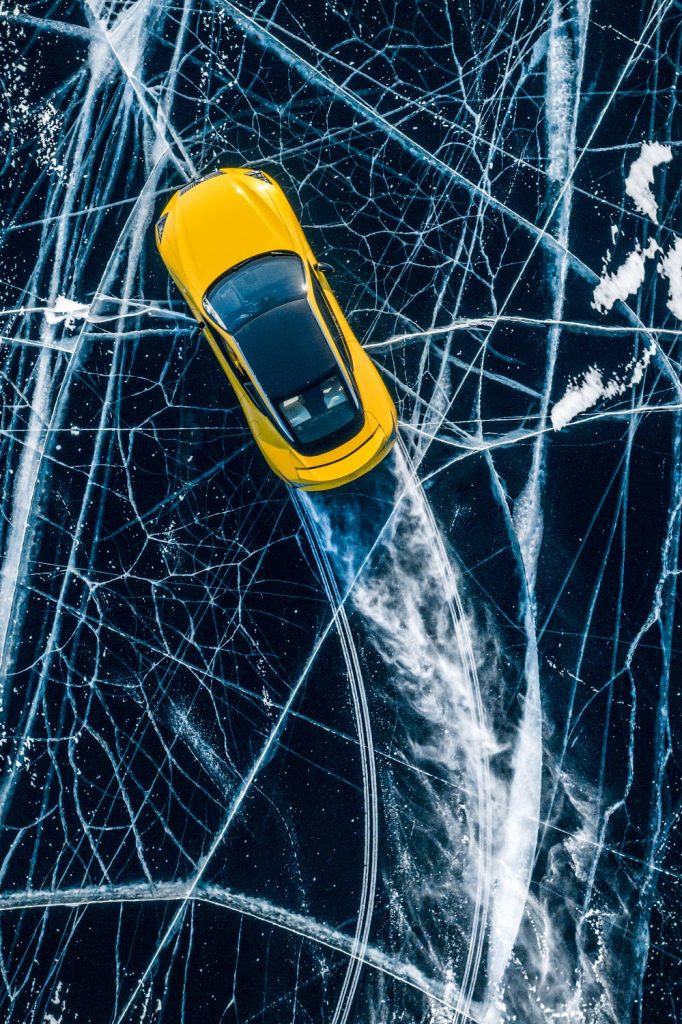 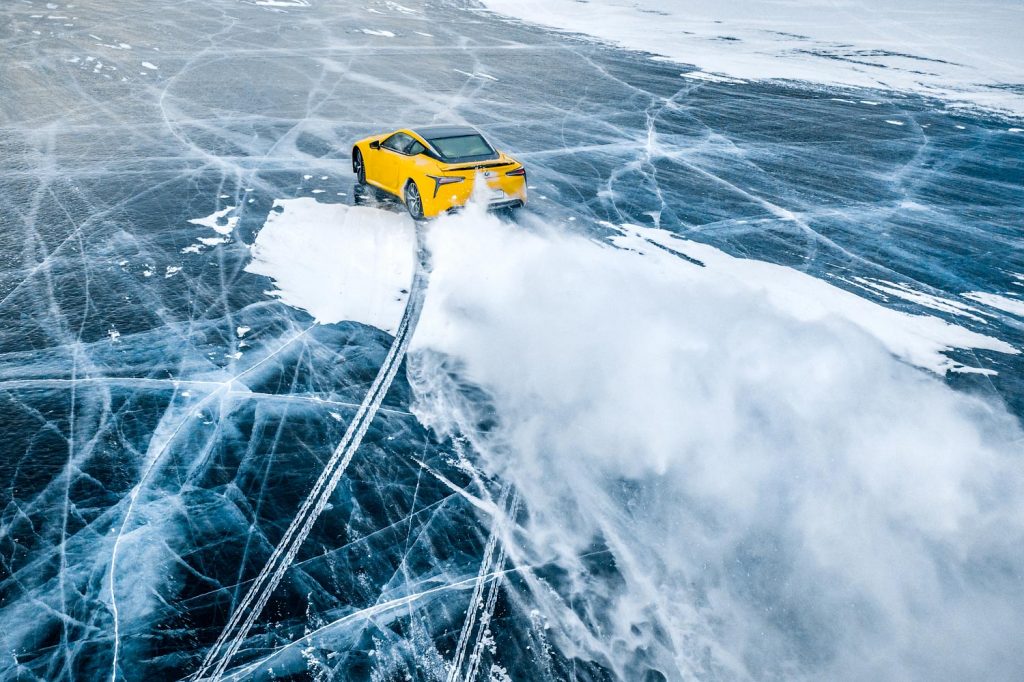 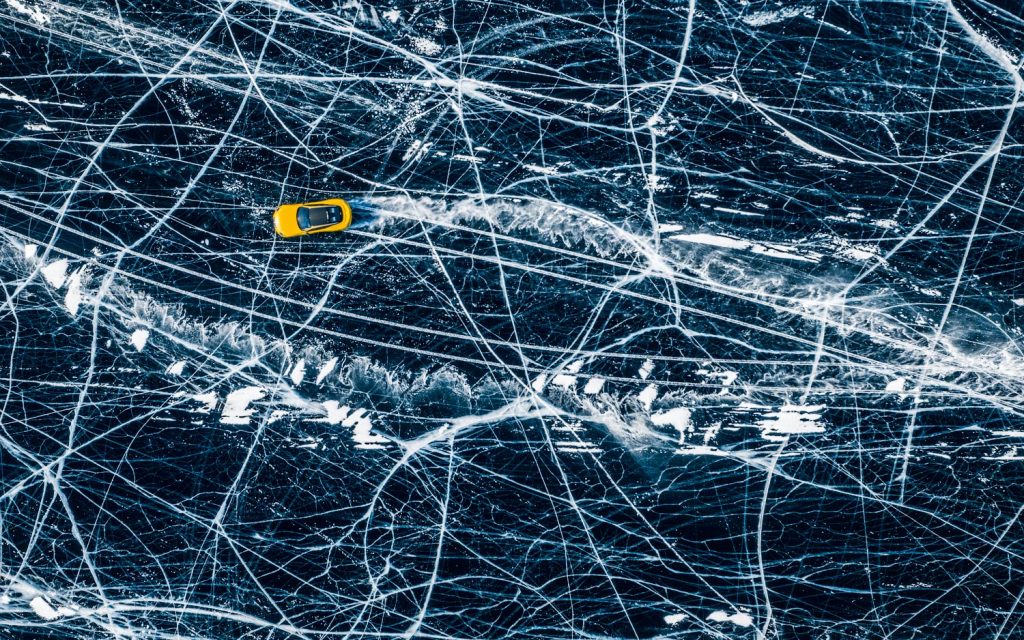 It was part of a driving experience with a number of Lexus models. Lexus Europe has published a full account of the event, here’s a quote:

The location for the adventure drive was Lake Baikal, the world’s deepest freshwater lake, which freezes to a depth of 1.5m in temperatures which can fall as low as minus 60 Celsius. In fact, the ice is so thick and strong, the lake becomes part of Russia’s national roadwork.

A great setting called for a great driver and Lexus recruited the talents of Nikita Shikov, one of Russia’s leading drift champions. His achievements include being a two-time Vice-champion in the Russian Drift Series, Vice-champion of Formula Drift Russia and a winner of the Auto Exotics Cup. In spite of his experience, this was his first time driving the Lexus on ice – a very different surface from the race tracks he is used to.