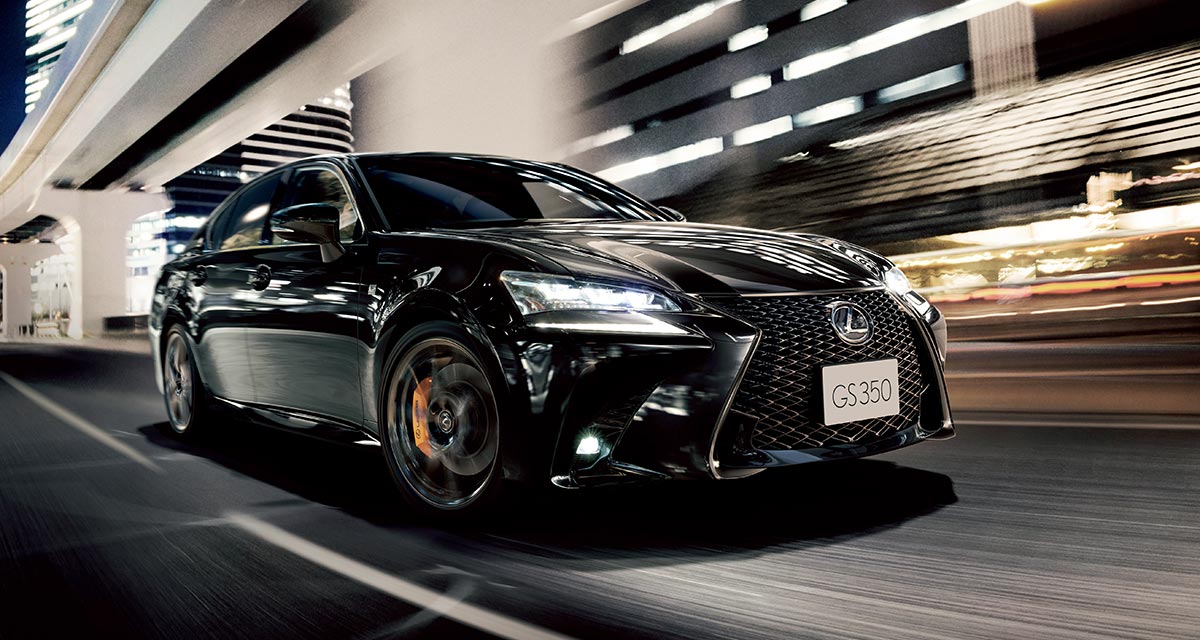 The Lexus GS sedan will be discontinued in August 2020, and both the USA and Japan are marking the occasion with a special edition model. Lexus Japan announced the cancellation via press release.

The GS launched in 1993, and has went through four generations over the past 27 years. The current model was originally released in 2012 as the first Lexus to wear the now-signature spindle grille design. 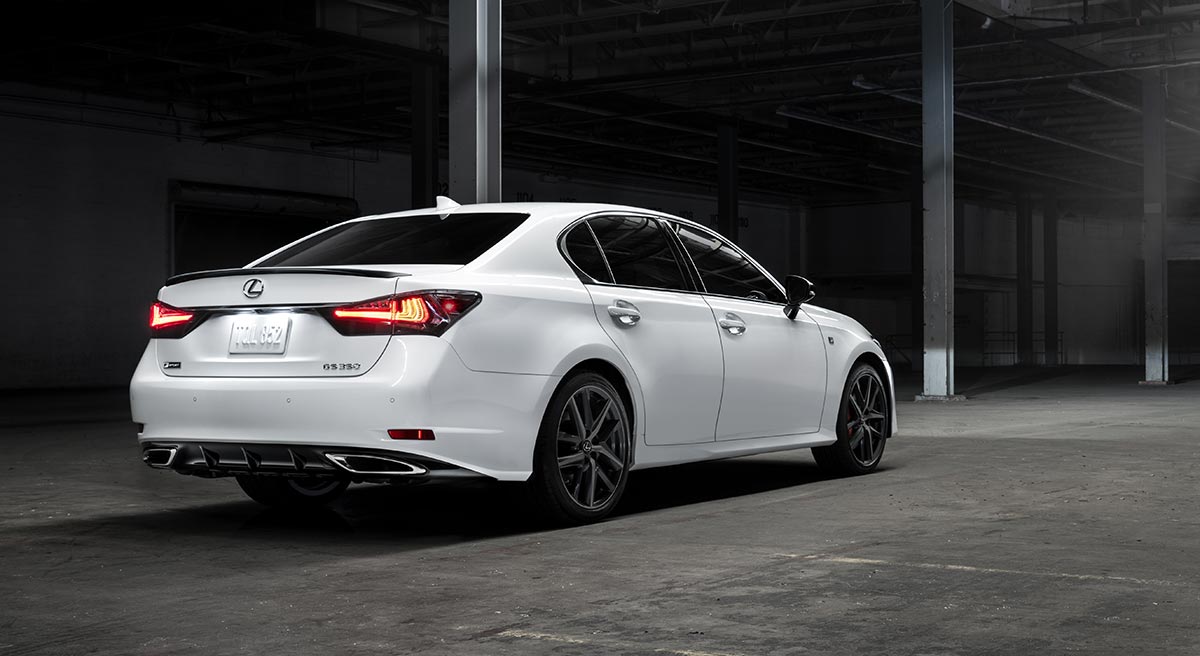 Lexus Japan will honour the GS with a limited Eternal Touring edition that borrows elements of the GS F high-performance sedan — Alcantara, carbon fiber trim and orange brake callipers all make an appearance on this final production model.

The USA will follow suit with the same package, releasing it under the Black Line special edition series. Limited to 200 units, this GS will also include a special two-piece luggage set from Zero Halliburton — from the press release:

The Edge Lightweight Collection for Lexus builds on the excellence Zero Halliburton is known for with several distinctive customized features, including a cushion-cut, chrome logo badge laser-etched with Zero Halliburton for Lexus, sumptuous interior lining embroidered with the Intersect by Lexus Spindle Grille Art and interior compression panels with a Lexus embossed leather logo badge.

It’s a sad end to this iconic Lexus sedan, which peaked in late 1990s with the second-generation GS 400 and slowly faded from there. The current model has remained essentially the same for 8 years, and even more telling, the same GR 3.5L V6 engine has been under the hood for 15 years.

Time to pour one out for the Lexus Grand Sedan.