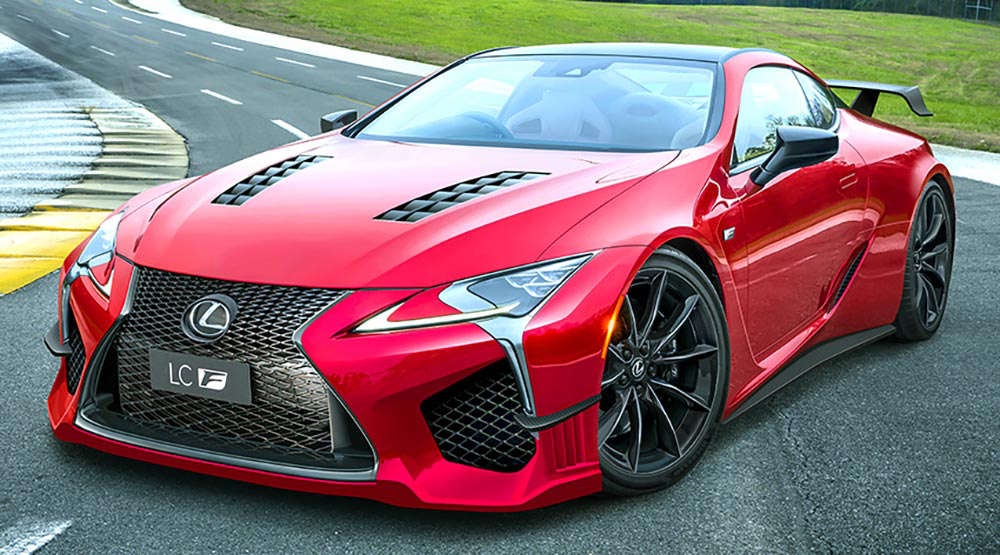 The Lexus LC F will debut in 2022 with 660 horsepower, according to Peter Lyons of Forbes:

From a source close to Lexus however, we have learned that the V8 will most probably be a new lightweight 4.0-liter twin-turbo V8 generating upwards of 660-hp in race-spec form and 480 lb-ft of torque and be married to a 10-speed automatic gearbox with flappy paddles.

Such a power boost will put the LC F in the same neighborhood as the Lamborghini Huracan, Ferrari 488GTB and McLaren 650S while the hot Lexus is expected to land in showrooms for under $200,000, significantly undercutting its Italian rivals.

The release date and horsepower rating have been a moving target for quite some time, though it appears to have stabilized to over 650 horsepower and a 2021-2022 debut. Now all we have to do is wait.