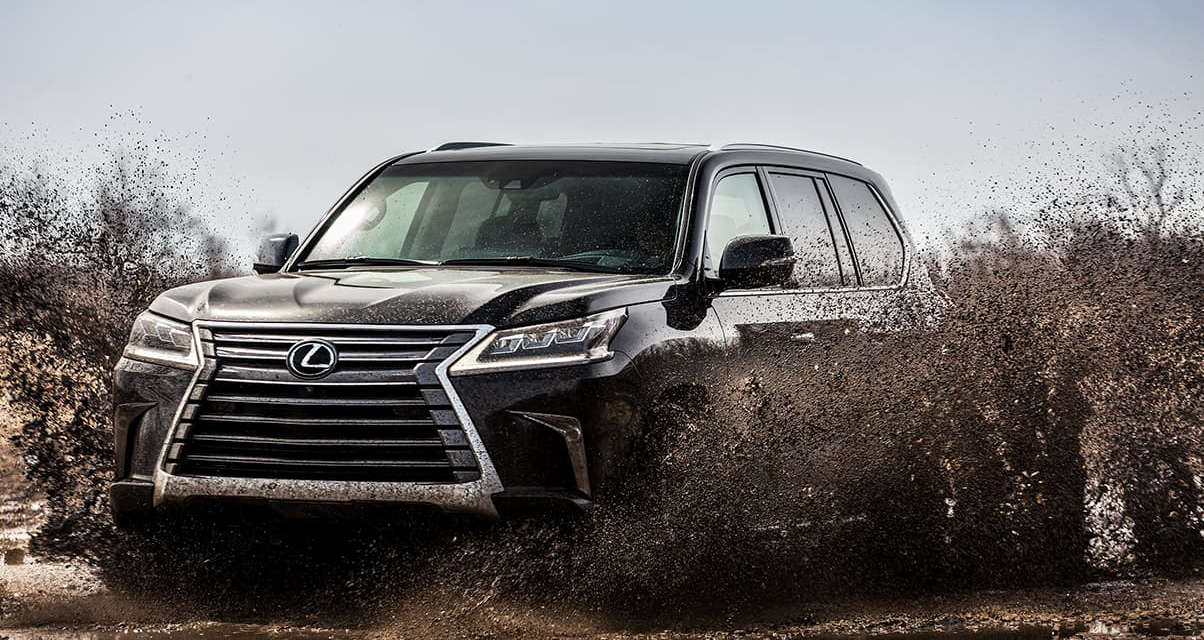 The next-generation Lexus LX will be a “huge departure” from the current model, according to a Motor1 interview with a Toyota insider:

The next LX will reportedly represent a “huge departure” from the current model. It’s said to become far more luxurious and “an entirely different vehicle” compared to the outgoing LX, with a twin-turbo V6 hybrid underneath the hood and a diesel outside of the United States.

The next-gen LX is slated to come out sometime in 2022 and will be more along the lines of a Bentley Bentayga rather than a luxed-up Land Cruiser.

There are a couple different ways to interpret this news, in that it could signal a radical transformation of the Land Cruiser platform, or even the possibility that the LX will no longer be based on the Toyota Land Cruiser. Considering the LX is one of the only Lexus vehicles with real heritage, hopefully it’s the former.

As reported earlier, Lexus dealers in the USA are looking for a vehicle to compete with the Cadillac Escalade — here’s a quote from Paul LaRochelle, the chairman of the Lexus National Dealer Advisory Council, talking to Automotive News:

It seems like Lexus has a desire, and dealers have a desire, to have a seven-passenger [Cadillac] Escalade fighter, or a Denali fighter or a Lincoln Navigator fighter. Truly having the prestigious seven-passenger, people-moving, kids’ soccer-family-moving vehicle. The LX is great; that vehicle will be getting an enhancement soon.

But the biggest want right now, unanimously through Lexus dealers, is to have something in that larger luxury-vehicle segment. That larger vehicle is really a big miss for us in an LUV/SUV world, where gas prices are pretty stable and with the job the nation has done to become energy independent.