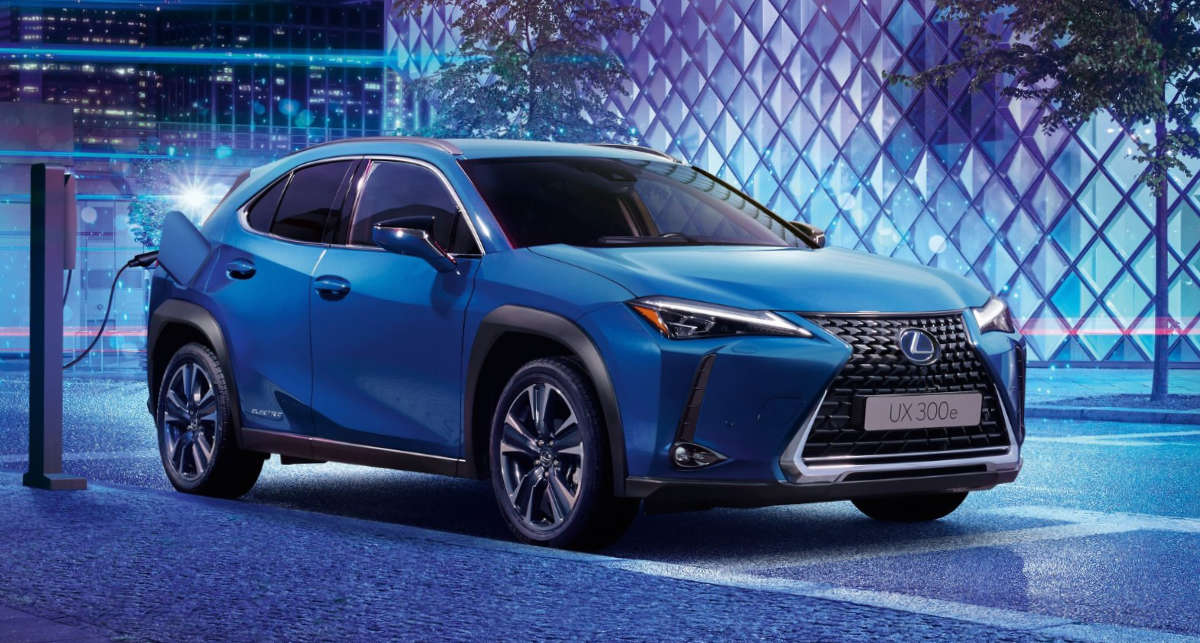 The popularity of the Lexus brand in China should help parent company Toyota meet the country’s targets for eco-friendly vehicles — from the Nikkei Asian Review:

A proposal from China’s industry ministry on Tuesday calls for “new-energy vehicles” — electrics, plug-in hybrids and fuel-cell autos — to comprise 25% of new vehicles sold in 2025, up from an estimated 6% in 2019.

Lexus ranked third after Porsche and BMW in the premium brand category in a study this year of the most appealing cars in China, conducted by U.S. market survey firm J.D. Power. Since Lexus cars are manufactured in Japan, quality control is relatively easy and Toyota can use “Made in Japan” in its sales pitch.

The UX 300e crossover will launch in the spring of 2020, just as the Chinese government will be reducing government subsidies for electric vehicles. Pricing has yet to be announced. After China, the UX 300e will be released in Europe, followed by a Japanese debut in early 2021. 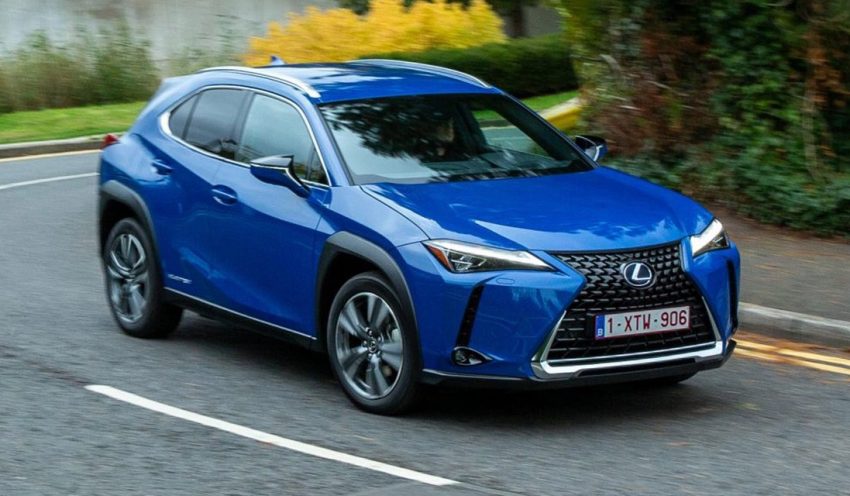