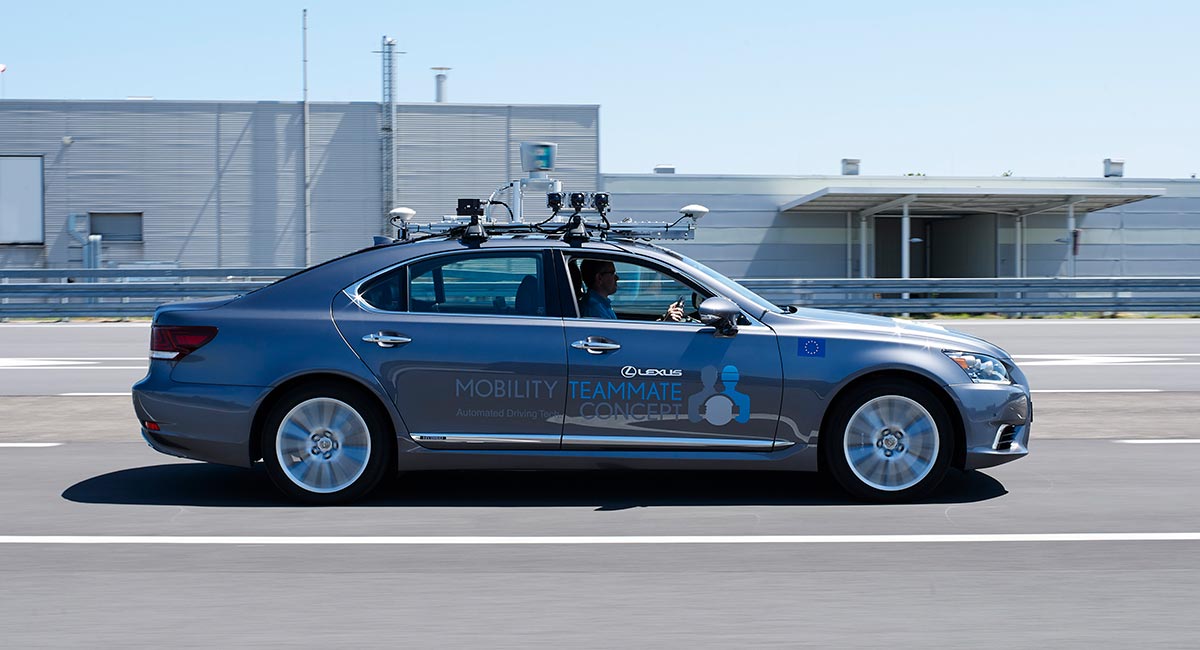 Lexus will now trial its automated driving technology on public roads in Europe after successful runs in Japan and the USA. Brussels, Belgium has been chosen as the test city, with the pilot program to run over the next thirteen months.

A Lexus LS will be the host vehicle, with roof mounted pack of sensors including LIDAR, radars, cameras and high precision positioning system used to navigate the city. Inside the car will be a driver capable of taking full control at any time. 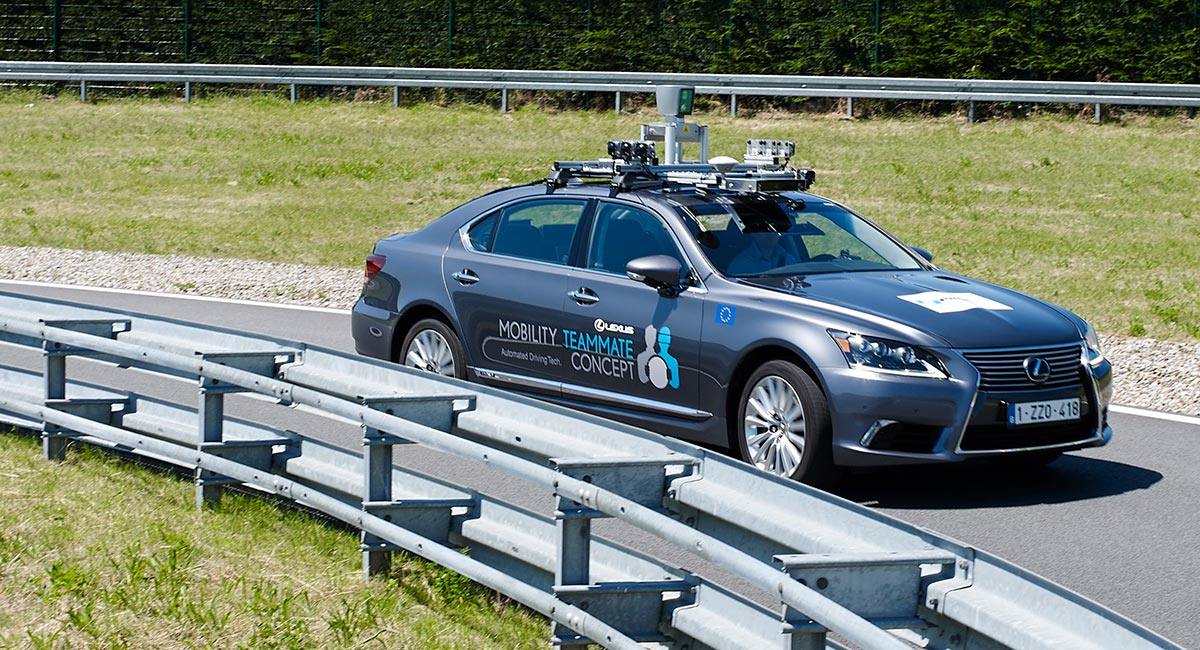 The automated vehicle will also be used to collect data for the L3Pilot project, a four-year European government test initiative that involves Toyota alongside 34 other partners, including major car manufacturers, automotive suppliers, research institutes and authorities.

The project paves the way for large-scale automated driving tests with 1,000 drivers in 100 cars across 10 countries in Europe. Within this initiative, Toyota will concentrate on researching customer behaviours and the safe operation of systems in complex and diverse urban environments.