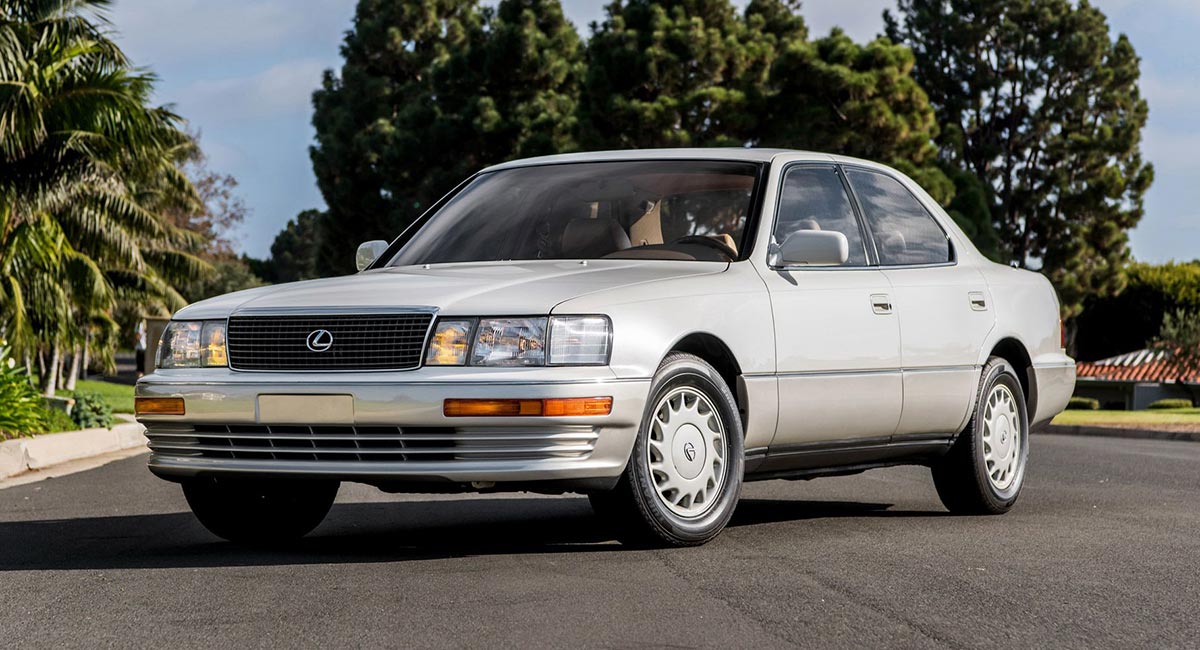 Steve Finlay from WardsAuto has written about the origins of the Lexus brand, and it’s a must-read for enthusiasts:

Launching a premium brand made sense to Toyota on a number of levels. One of them was to offer a premium-vehicle option to keep Baby Boomer Toyota owners in the fold as they became more prosperous.

As loyal Toyota owners became more affluent, they had no place to go for a luxury vehicle except back to the usual luxury brands, says [Lexus senior product manager Michael] Moore.

The need for a world-class Toyota luxury vehicle became a new priority, focusing on the U.S. market first. Norman Lean, a Toyota U.S. executive, penned a historic memo to the home office: “We need something bigger, and we need it today.”

In 1984, a 15-person planning team was assembled. Its mission was top secret, even within the company. A man on a mission, chief engineer Ichiro Suzuki’s ambitious product-development targets included: 155-mph top speed, 0.28 drag coefficient and 58 decibels at 60 mph.

(Photo from the Car & Driver review of the original LS 400.) 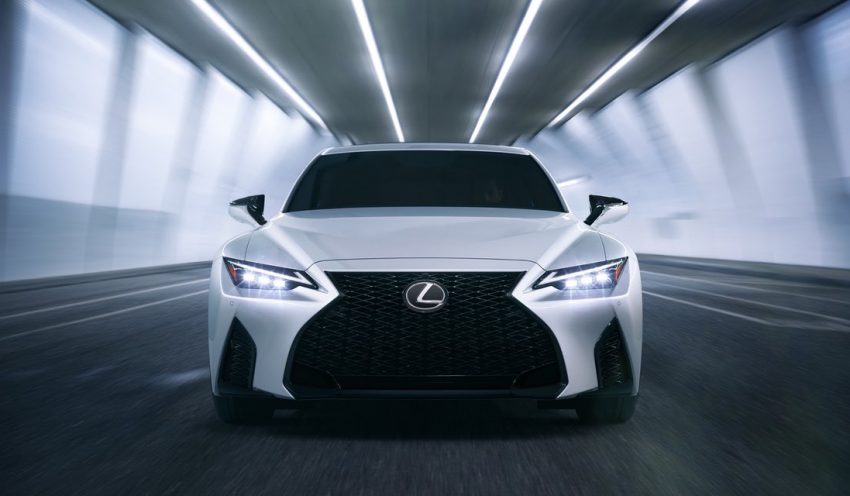