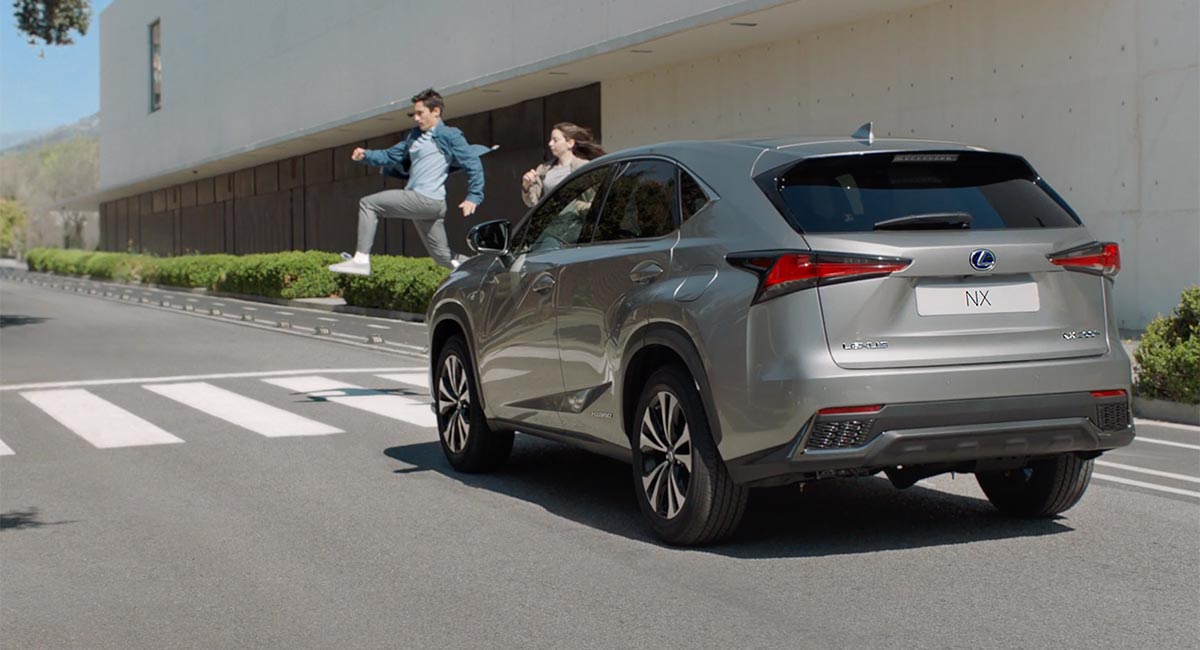 Lexus has adopted “self-charging hybrid” as a way to market their gas-electric powertrains in Europe, showcasing the technology’s key benefit over pure electric vehicles:

According to Lexus Europe executives, there’s still a percentage of consumers that believe that hybrids need to be charged like an EV vehicle. This campaign exists to educate about the differences between gas-electric and pure electric, with the main benefit of hybrid being that the gas engine charges the battery.

Due to the price of gas, the average European customer cares more about efficiency and less about horsepower, especially in comparison to North Americans. With Lexus being hybrid-only in most European markets, this is a key selling point and brings a different dynamic to the brand’s performance story.

The Lexus Europe strategy for selling hybrids appears to be working — last year marked five consecutive years of growth, combining for a 76% increase in sales since 2013. Sales are also up 5% overall in the first six months of 2019 with 40,450 units sold, and hybrids make up a stunning 70% of total volume.

(This year’s growth is driven by the launch of the UX crossover. After just 5 months of sales, the UX has sold 8,532 units and already makes up 21% of total European volume.)

That was some nice CGI

Lexus needs much more than that
They need to evolve

Here is some interesting info from ACEA.

Thanks a lot bro for those info

Lot of potential for hybrids, Toyota and Lexus. 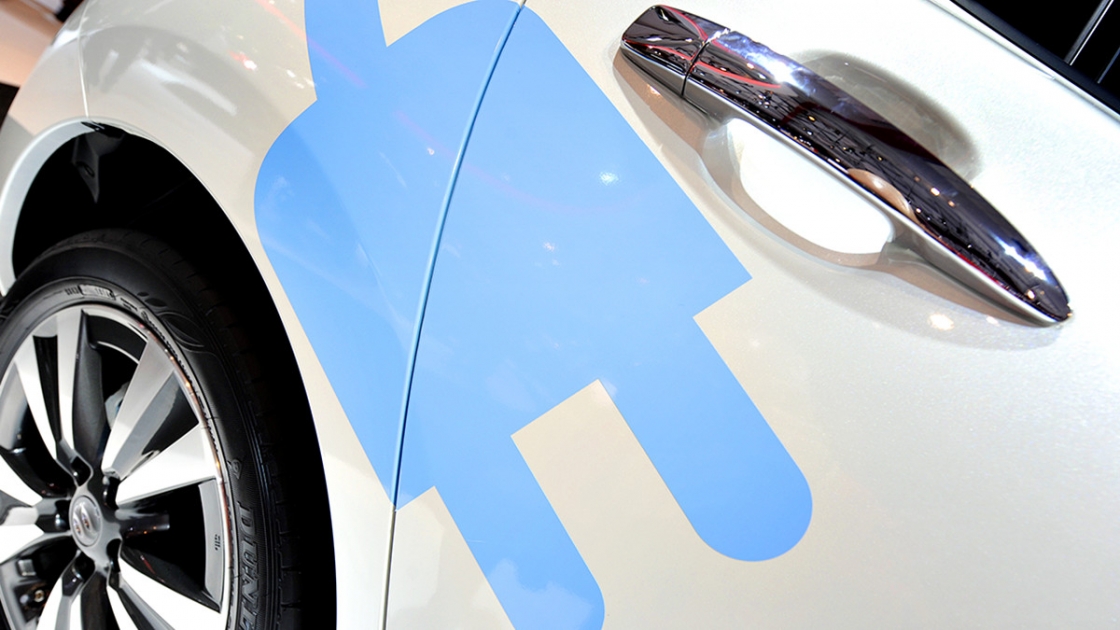 Germany is a weird market. First thing I noticed on that list is they consider mild-hybrids as hybrids which is ridiculous. That alone makes Audi and Mercedes the biggest hybrid movers which is again ridiculous. Second thing Hyundai/Kia are absolutely killing in Germany considering they are non-german, non-eruopean brands. They are also a great BEV movers as well, very relevant on the market right after Nissan/Renault Leaf/Zoe combo. Third thing, Lexus sales numbers

It only managed to best Ssangyong, even French pseudo brand DS has managed to sell more than Lexus somehow.

Even Toyota as a brand now only surpassed by VAG, Renault, Peugeot, BMW & Benz only 5 to go as they say
S

Both Toyota and Lexus have some room to grow... I wont consider Lexus a serious brand in Europe until they overtake - Porsche.
Until then it means they simply do not have easy ways to buy and service their vehicles across complete Europe. They do have new hatchback as well as IS incoming, so that should help a bit as NX and RX grow old.

Toyota has new Yaris and Yaris CUV, as well as some kind of cuv under Rav4. That will give them extra sales boost in Europe.
But keep in mind they are not willing to fight on price, all their new vehicles went up in price here. Same for Lexus.
You must log in or register to reply here.
Share:
Reddit Pinterest Tumblr WhatsApp Email Link