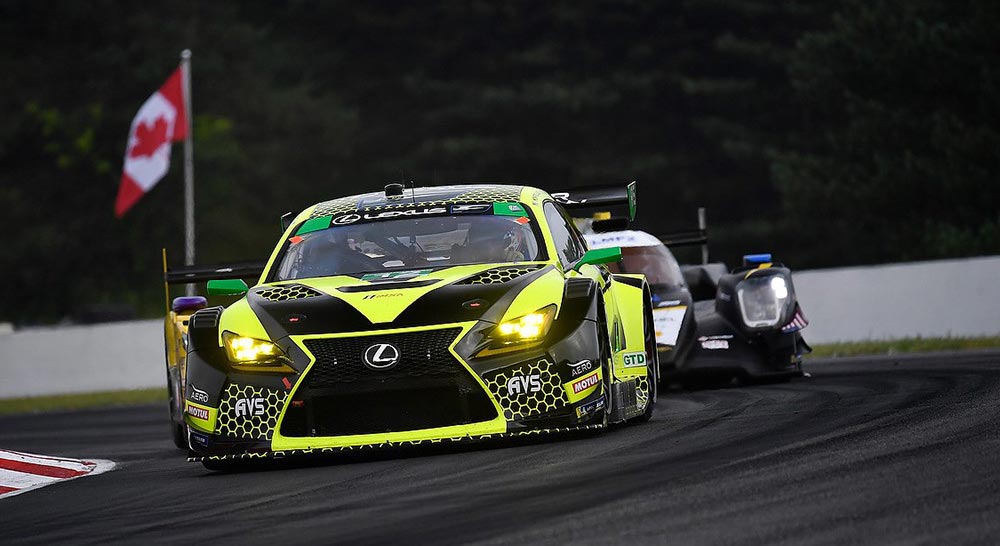 The AVS #14 RC F with drivers Jack Hawksworth and Richard Heistand finished 12th following contact with a competitor. The car was forced into the garage for repairs before eventually returning to finish the race. 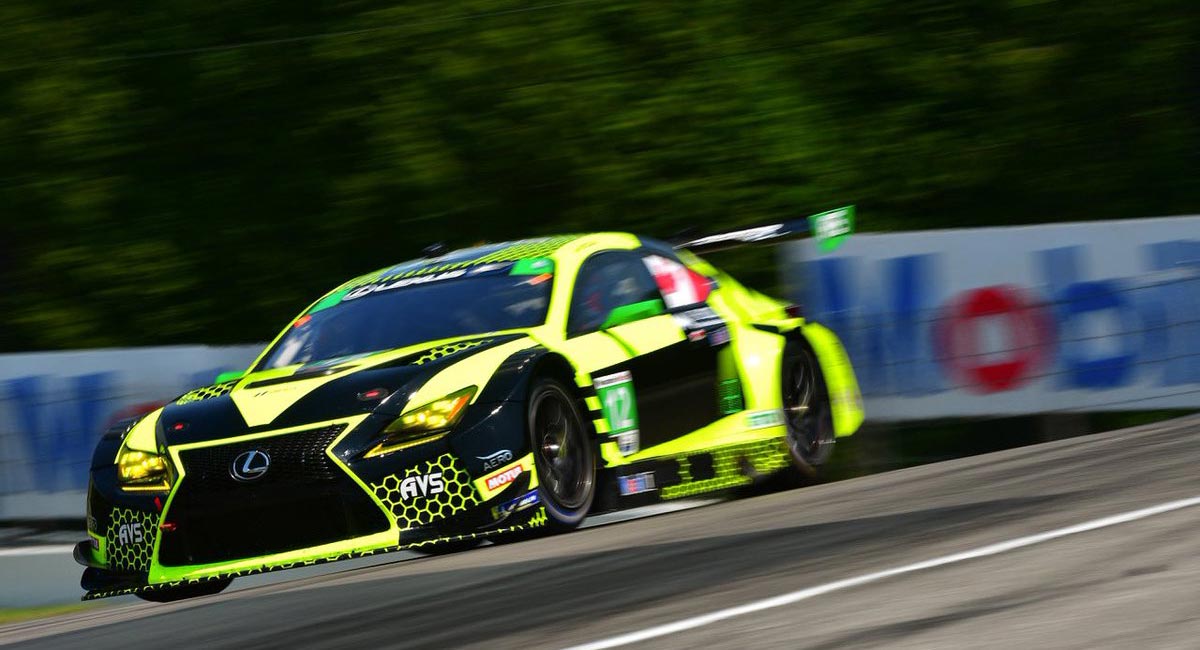 In the overall GTD team points, the AVS #12 Lexus moved into second-place in the GTD class with its podium result, with the #14 team falling to sixth-place in the standings.