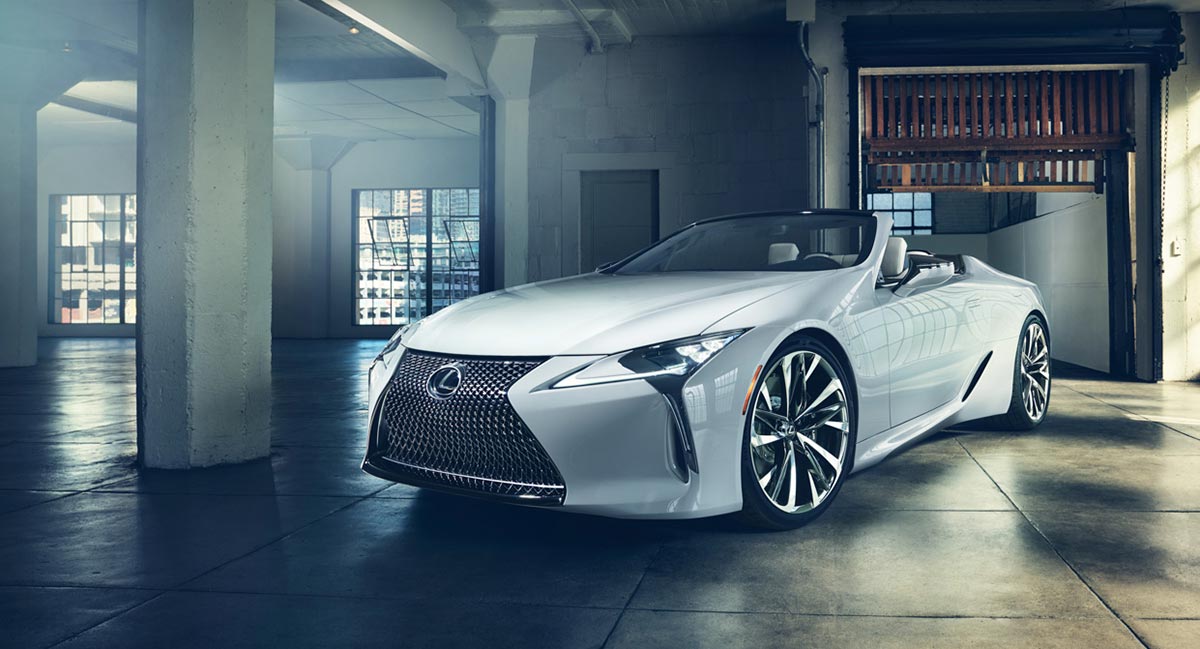 Lexus Australia CEO Scott Thompson has addressed the CNET report that a production version of LC Convertible will debut at the Goodwood Festival of Speed next month — from Motoring Australia:

“The LC Convertible is a very real possibility for the Australian market, so we’re looking at it now to see if there’s a production opportunity,” he told carsales.com.au today.

While hardly a direct confirmation, Thompson’s comments bring added credence to an LC convertible debut next month (not that the report from CNET was ever disputed).

Don’t hold your breath, says the Lexus Australia chief. “I wouldn’t have thought so at this stage,” said Thompson.