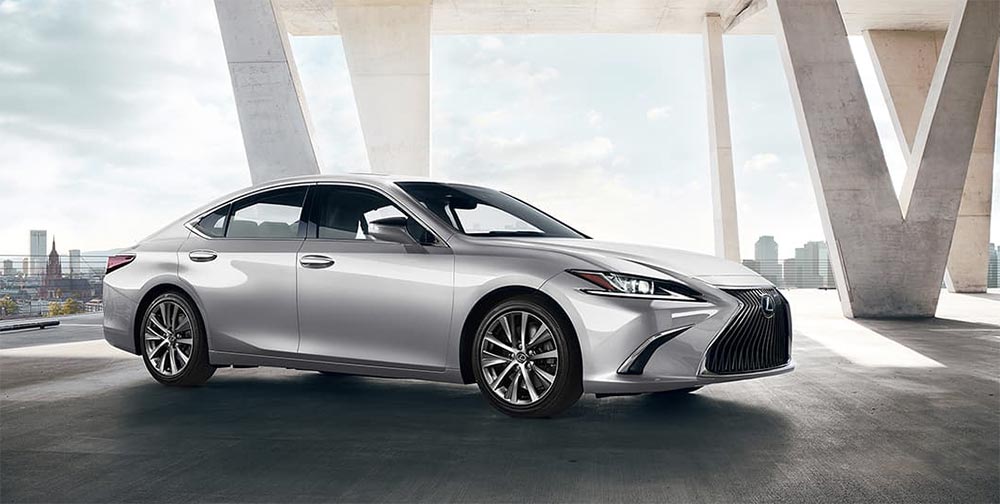 Lexus has announced a recall for certain 2019 model year ES sedans in the United States due to an issue with the driver knee airbag. From the announcement:

During vehicle assembly, it is possible that the driver knee airbag may have not been properly fastened to the instrument panel. This could have an effect on the knee airbag deployment that can increase the risk of injury during a crash.

For all involved vehicles, Lexus dealers will inspect the driver knee airbag assembly and replace the part at no cost to the customer. Approximately 560 vehicles are involved in this recall, and Lexus will begin to notify owners by late April 2019.

I got my air bags replaced in the front driver and passenger for my 2010 ES 350. Is this recall a new one?

Rdstrm99
I got my air bags replaced in the front driver and passenger for my 2010 ES 350. Is this recall a new one?