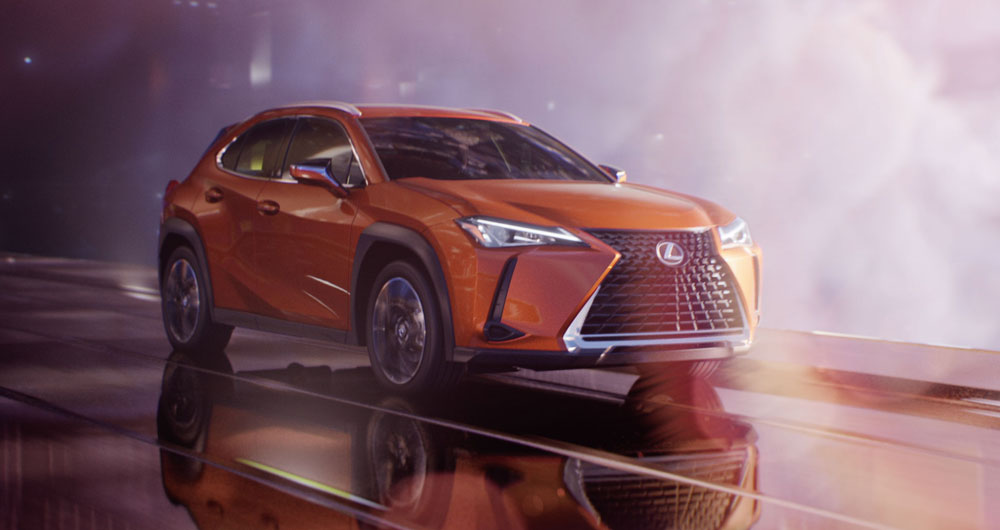 The UX will be the center of multiple activations over the next few months, spreading out to non-automotive publications and partnerships — the full list is impressive:

To extend the reach of the campaign, Lexus is partnering with key media entities to produce custom content focused around the first-ever UX. Through a collaboration with Givewith and Beautify Earth, three local artists will help revamp an urban community with the development of engaging art murals around Los Angeles this January.

A partnership with Vox Media’s “Explainer” series this January will examine the ever-changing nature of city streets through product-focused videos.

Lexus and VICE will produce a documentary photo series, featuring people that have taken ideas originally conceived for the great outdoors and adapted them to work in the urban landscape, inherently drawing a connection to the UX.

I think I saw the same concept of helpful in previous Lexus ad. It's like part II
they expect 1500 per month in the US, i wonder what will be the actual number.
krew 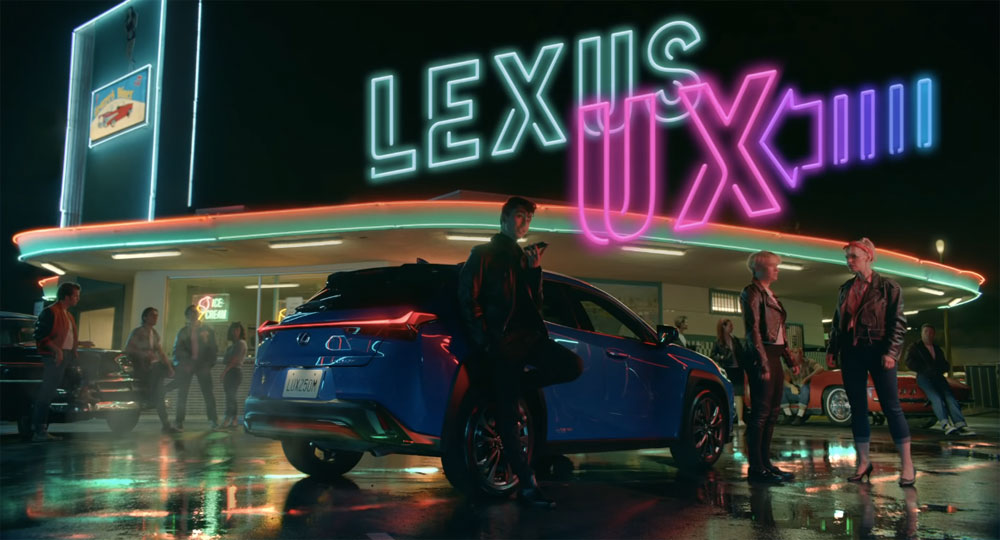 A bold direction that works.

View the original article post
No CLIO award here ...
Short, choppy and light on product associations. At 31, perhaps I am outside of the demographic here :D
The demographic for these commercials is Japanese, so most of us are outside of it :cool:
Well, I loved them!
Lexus USA Launches UX Crossover Marketing Campaign

View the original article post
I think the ads hit the demo, young hipsters who live in the city who perhaps avoided the CT or plan to move into this.
While this is focused on the younger demo they should also consider the older demo; 70+ years. At 74 we’re always admiring the smaller SUVs, we’ve had the NX as a loaner and appreciated the interior size and back seat room in addition to the higher seating, yet not so high we have to climb up to get in (we’re short 5’3”-5’5”). We’ll be interested in checking out the UX in the next few months although I suspect the rear seat to be a little short. Who knows, we may replace our 14 year old GS.
This car is good for Asia and Europe market with the price range there between the cars bigger. Here in US with price so close to NX and size smaller, I don't think it will sell well.
Actually sat in the UX today for the first time. Lots to like about it. Especially the interior materials like the dash. Back seat area could be nicer. and the car could have some nicer features that even non-luxury brands are offering (pano-roof, android auto, tech like on the new Honda accord), but was pretty nice.
Driving the NX 450h+