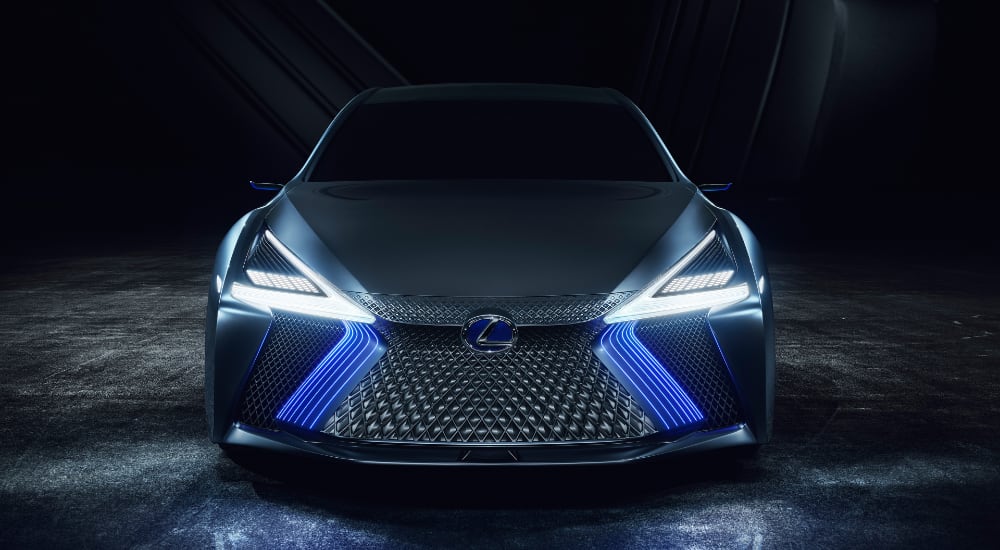 The 2020 Olympics in Tokyo will mark a significant milestone for Lexus, as the brand will feature heavily in new technology initiatives from parent company Toyota, who will provide a fleet of 3,000 passenger vehicles for official use.

Here’s what we can look forward to:

At this point, there is no indication of what vehicles will be introduced and what technologies they will feature — the LS+ Concept from last year’s Tokyo Motor Show could be an earlier preview of what to expect. Regardless, it’s clear that Toyota sees the 2020 Olympics as a major technology showcase, and that can only be exciting for Lexus enthusiasts.

2020 is going to be a big year for the company. Maximum hype.
What about a full F line?? Still cool technology!
@James, that's exactly what I was going to ask
I could see a fleet of BEV and FC versions of the LS and LQ driving passengers around autonomously.