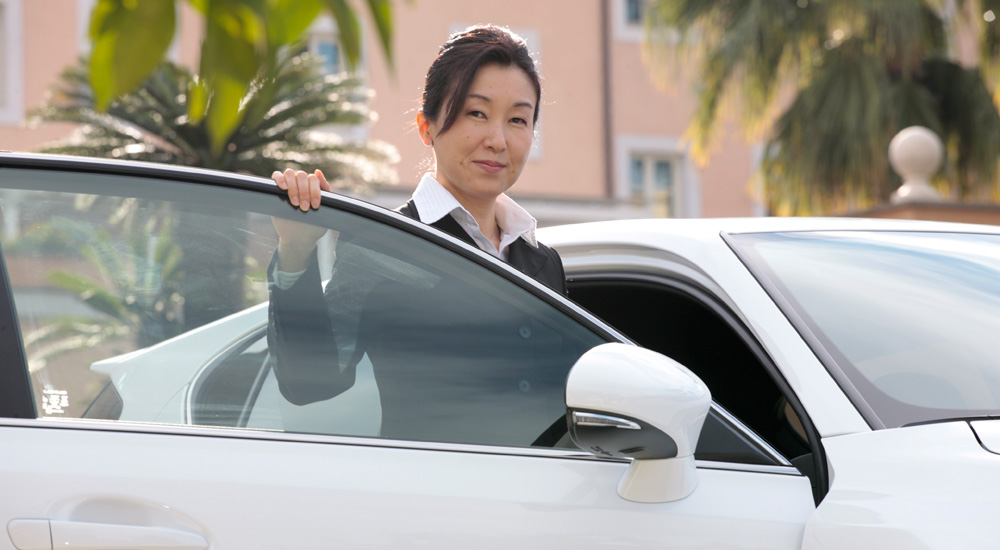 Lexus CT chief engineer Chika Kako has been promoted to executive vice president of Lexus International as part of a major transformation of the Toyota Motor Corporation executive structure.

Kako was the very first female chief engineer in Toyota history, and played a pivotal role in developing the first generation Remote Touch controller. Automotive News had an insightful profile in 2014:

[Kako’s] big break came while making a presentation to the top brass at Lexus about what was wrong with the brand’s design language and how to fix it. The problem, in her assessment, was that the cars’ interiors were a hodgepodge of clashing design elements with no cohesive, functional integration.

In 2012, her bosses decided to try something radical. They appointed her the company’s first female chief engineer, a position that holds enormous power at Toyota, overseeing every angle of a vehicle’s development, from design and engineering to purchasing and manufacturing.

Kako-san's promotion is certainly a notable milestone in Toyota and Lexus history, and the Automotive News article by Hans Greimel from August 2014 that is linked from Krew's original article post above is definitely a worthwhile read. A few months before that (on March 2014, to be precise), I wrote my own Chika Kako article for Kaizen Factor. Here's the link:

http://kaizen-factor.com/chika-kako-toyotas-lexus-first-ever-female-chief-engineer/
We will see what will happen
Nice (and responsible) position for her.