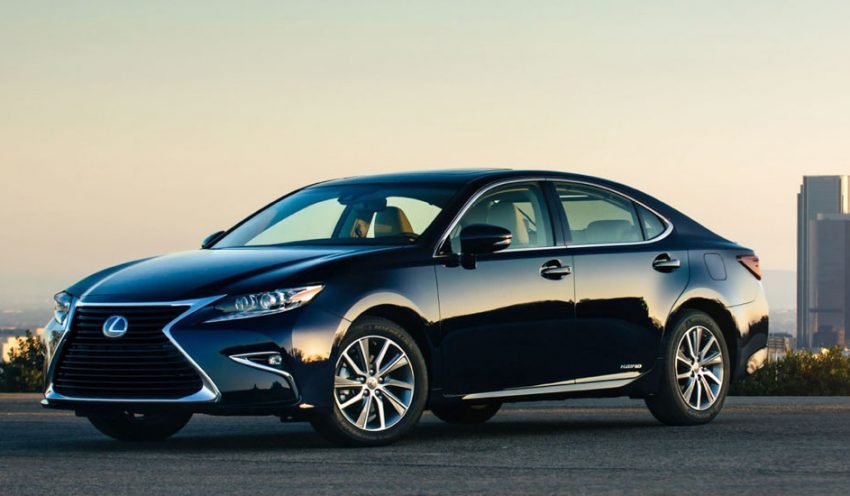 Lexus has scored the second best ranking in the annual Consumer Reports Reliability Survey, coming in just behind parent company Toyota. This is the first time in five years that Lexus has not been the top ranked brand.

All Lexus models have received top reliability marks. The survey is considered one of the top reliability guides offered in North America, with the results compiled from data of more than 640,000 vehicles.

Beyond the overall brand rankings, the Lexus ES was named the third most reliable vehicle available, followed by the Lexus GS at fourth and the Lexus IS at seventh.

(As a point of comparison, Audi was 4th overall, BMW came in at 5th, and Mercedes finished at 14th.)

It seems they are doing this from long time ago
It also seems that in other reviews Lexus has slipped to below the industry average - mainly due to the infotainment system giving customers problems and general difficulty. This has been a complaint in many a Lexus road test if BMW can nail this I am sure Lexus can too - so why don't they?
No surprise there. What is disappointing however (and somewhat surprising) is that the automotive media continues their silence on the fact that Honda reliability has been average for a few years now, and Acura reliability seems to be settling in at a range that is below average. Not to mention, the fact that Cadillac had the worst reliability in this study, and Tesla reliability is below average. This should be big news, but its not.
Should Lexus build another LFA?