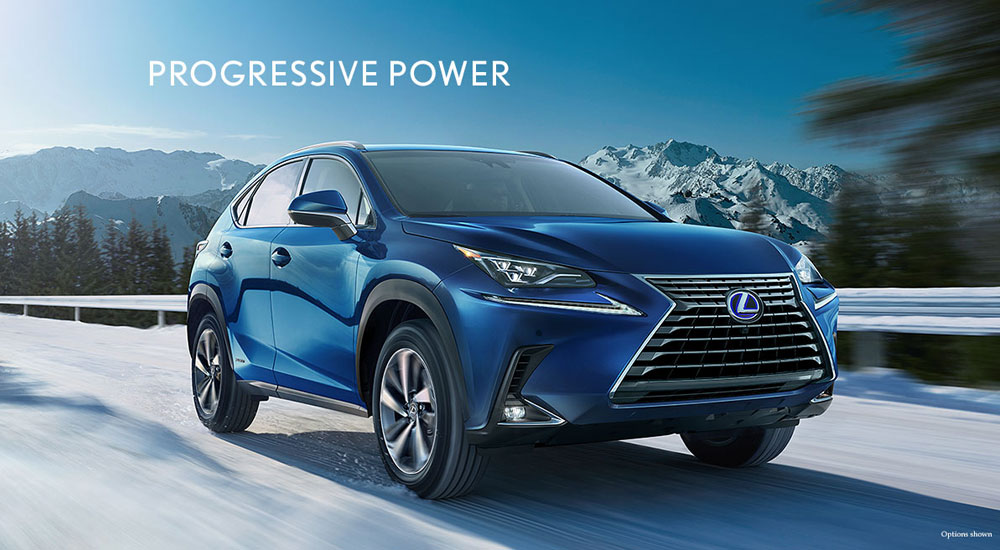 In advance of the updated 2018 NX 300 & NX 300h arriving in dealerships, Lexus USA has updated their website with all the details, including new photos and an online configurator — here’s an assortment of images pulled directly from the site: 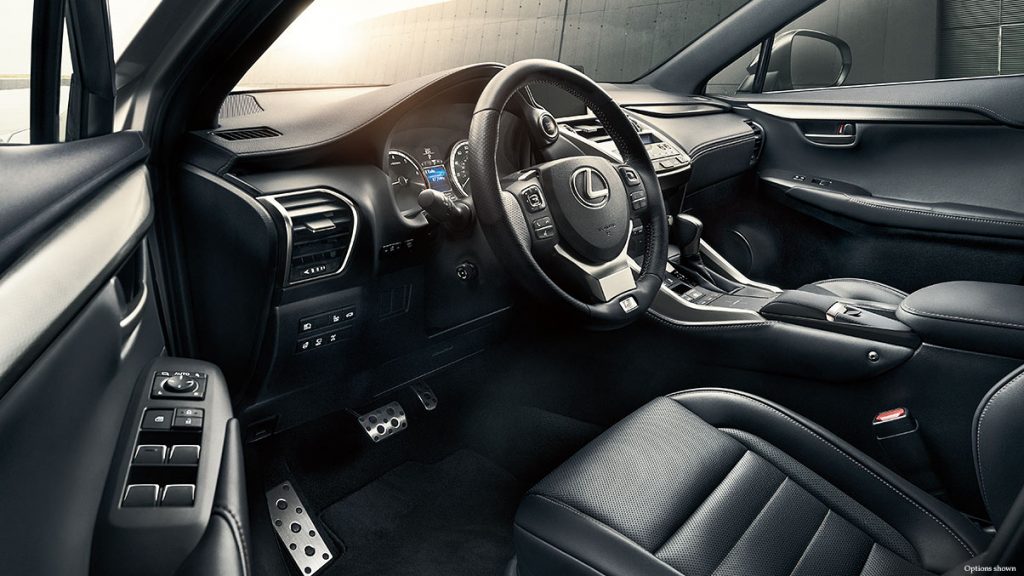 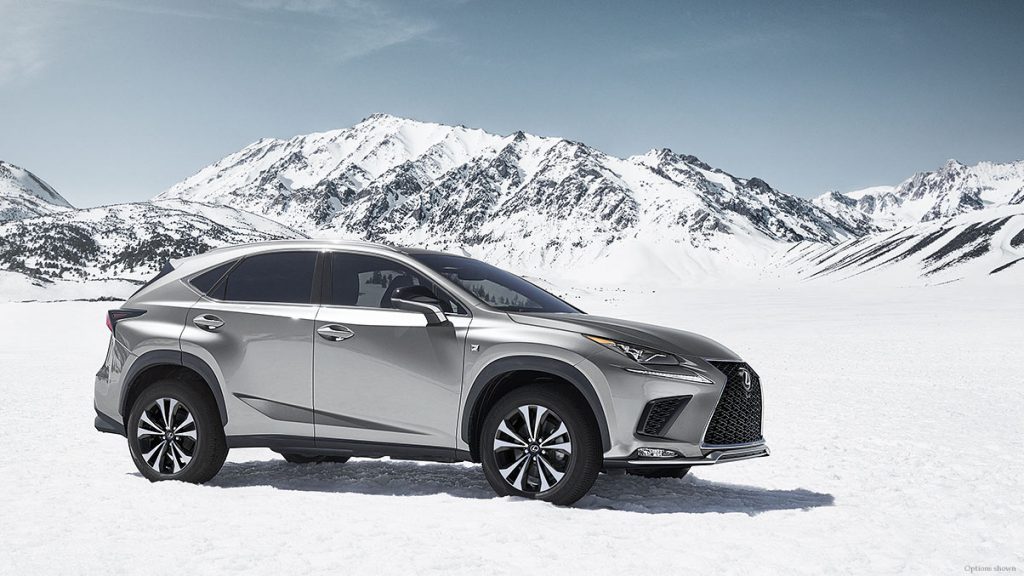 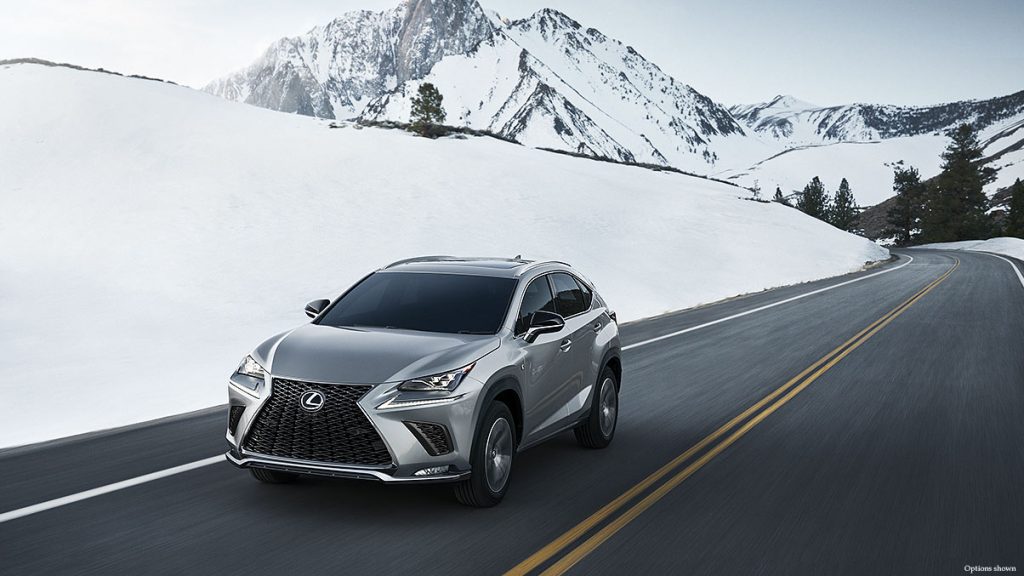 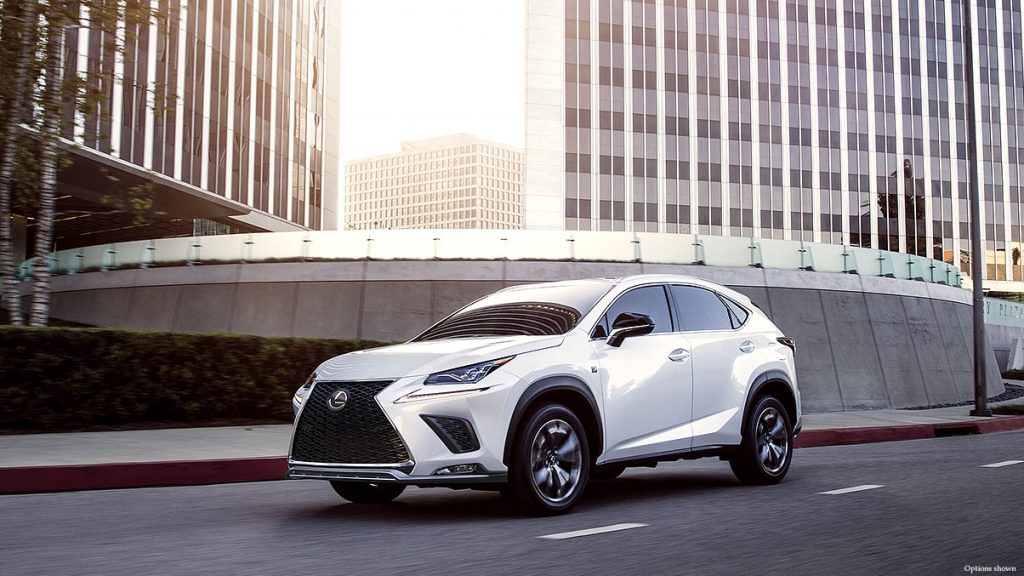 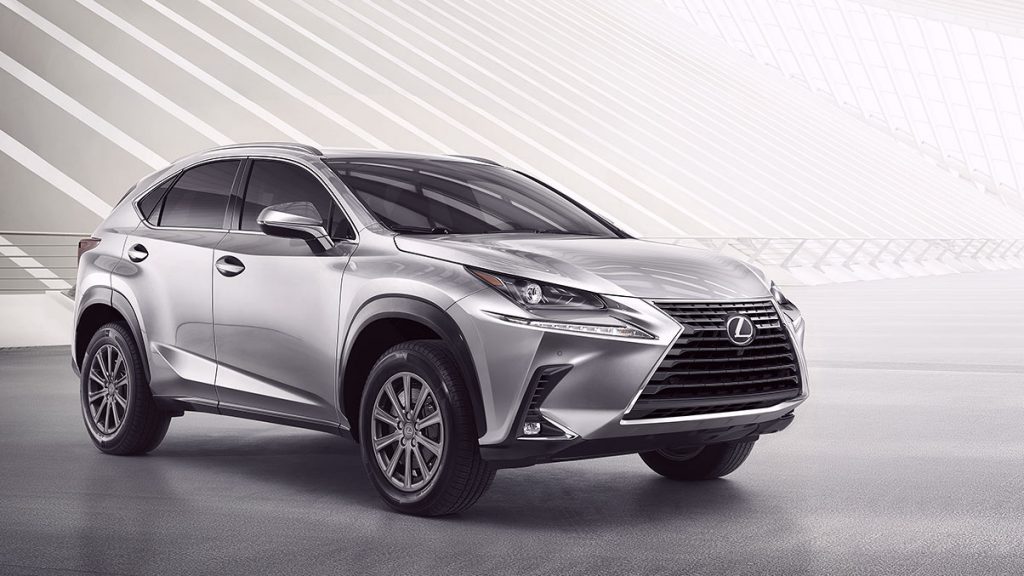 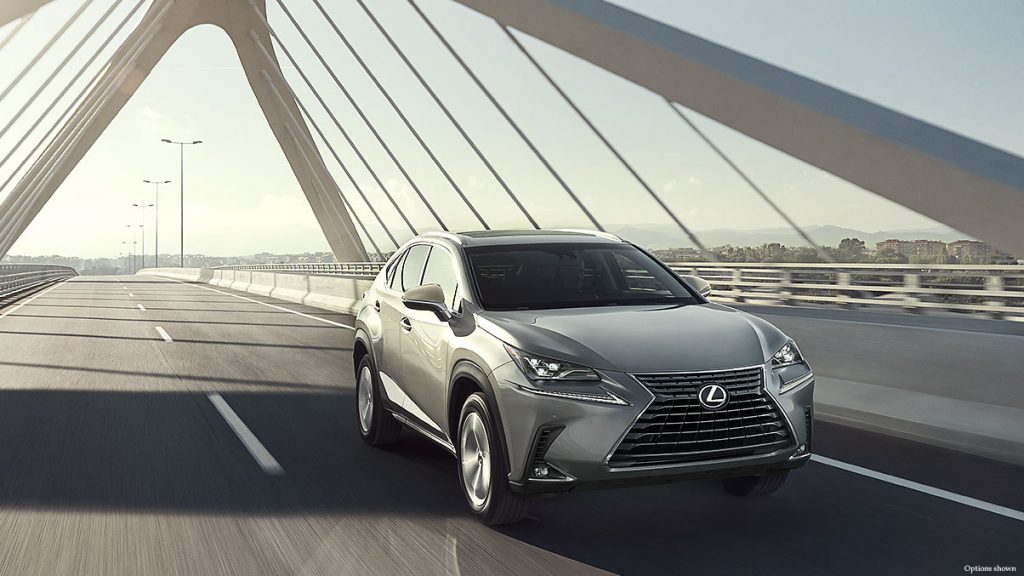 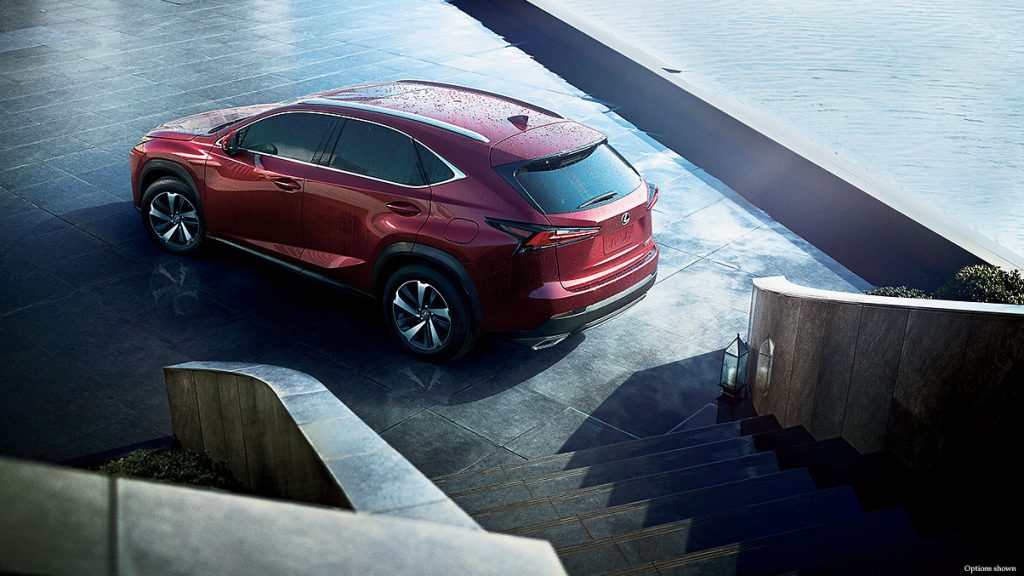 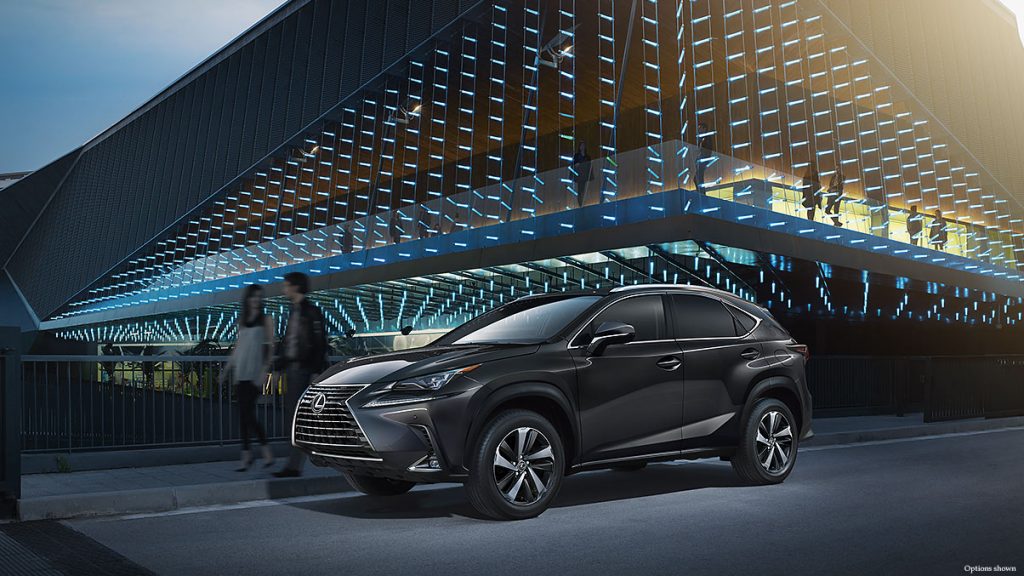 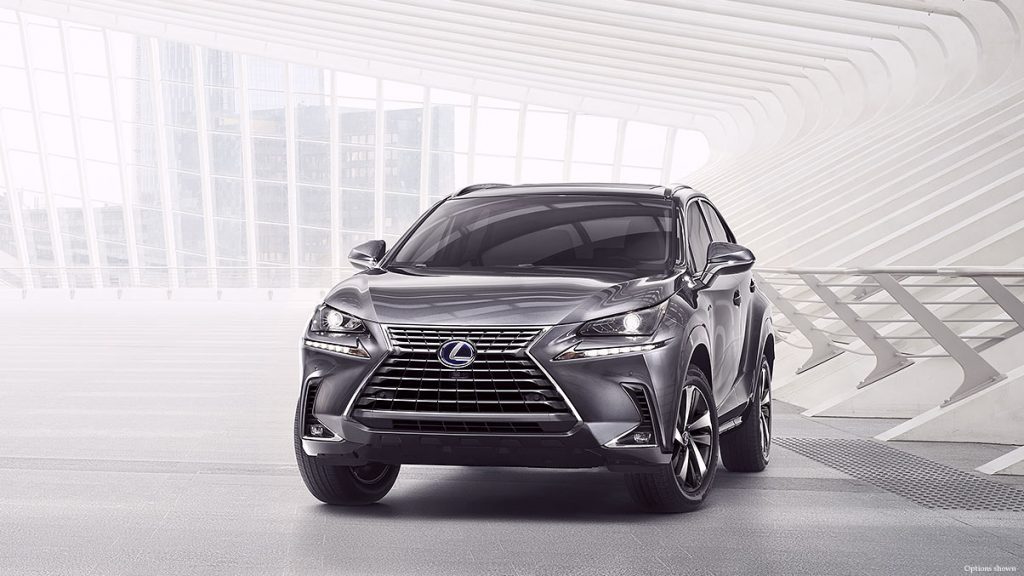 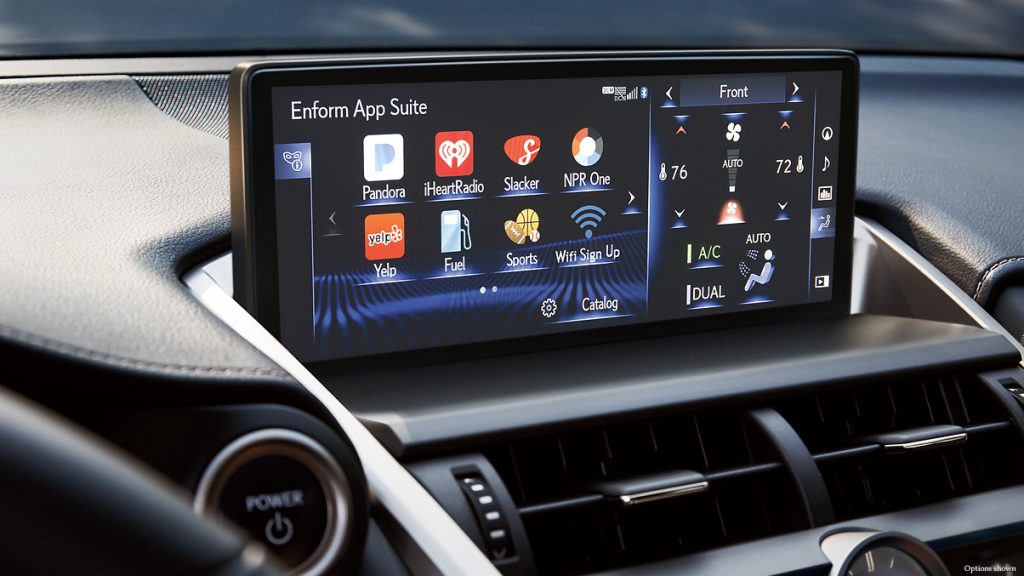 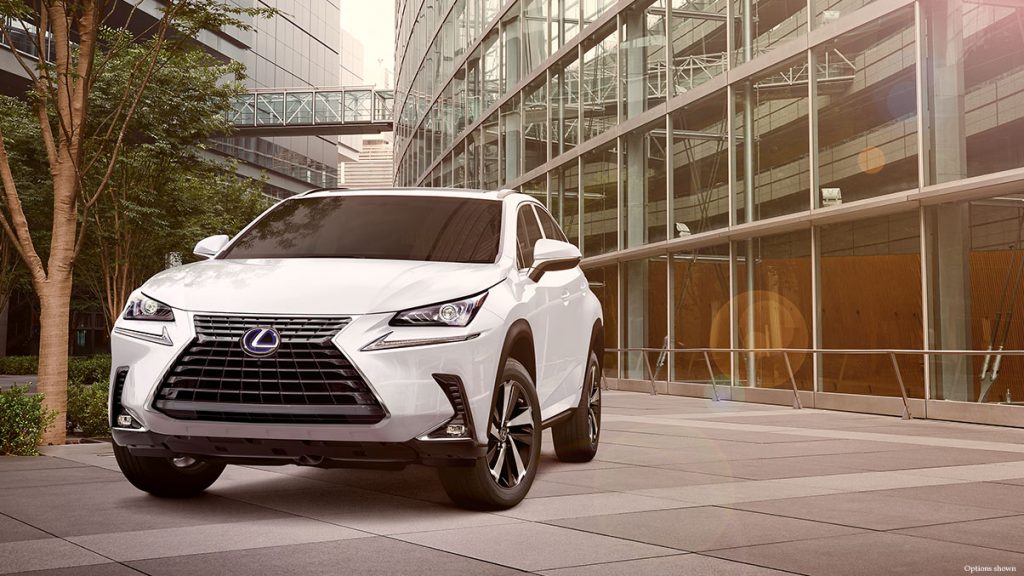 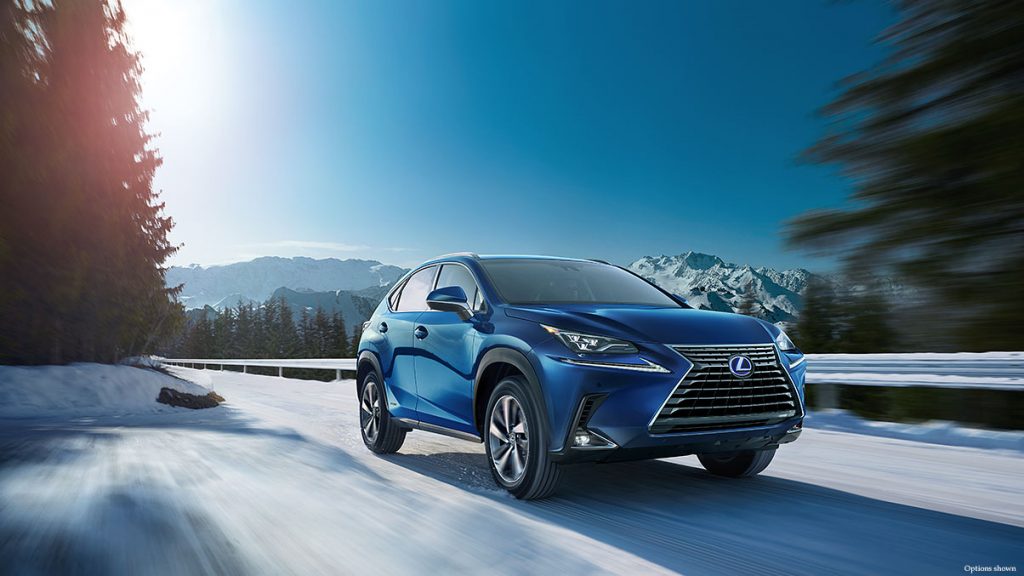 Once again, the North American NX will have a different front end compared to the rest of the world due to CAFE regulations — here’s a direct photo-to-photo comparison of the USA version (top) and the European version (bottom): 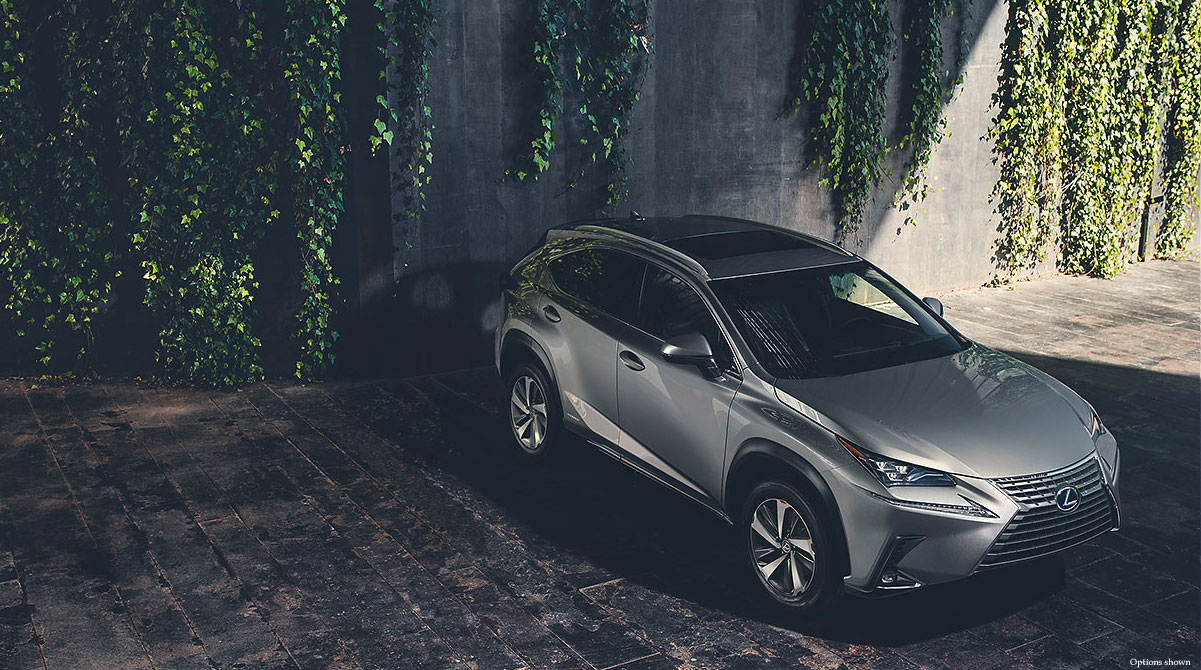 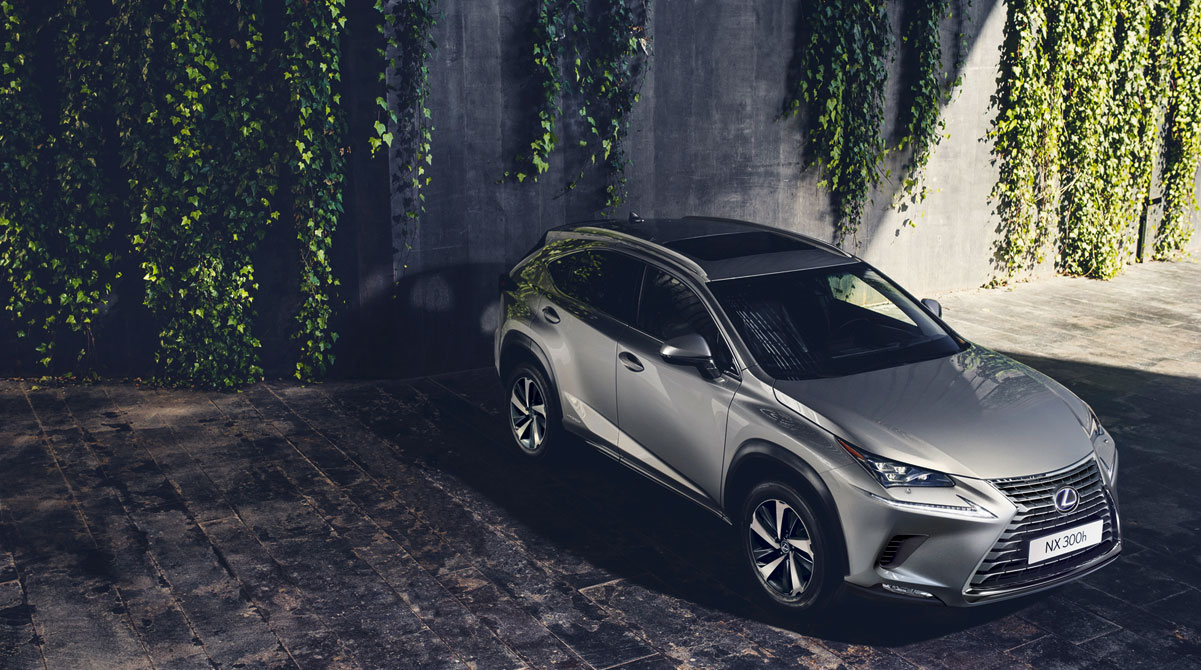 Flashback to the debut of the NX, Lexus global manager of technical education and training Paul Williamsen explained the situation to Top Gear:

Paul-san (what people at Lexus call him) explained that it had to do with the Corporate Average Fuel Economy regulations in the US–popularly known as CAFE. The CAFE is more or less the average fuel economy of a carmaker’s fleet being sold in the US market. If a manufacturer’s CAFE falls below a certain figure, the carmaker is penalized.

So Lexus will classify the NX as a light truck in the US because this category has a lower fuel economy standard than the car/sedan segment. Thus, the impact on Toyota’s overall CAFE (in CAFE terms, Toyota, Scion and Lexus count as one entity) will be minimized. How does this concern the altered NX nose? Well, there are several parameters for classifying a vehicle as a light truck. One is simply to have a certain approach angle. That’s why the US NX has a slanted nose.