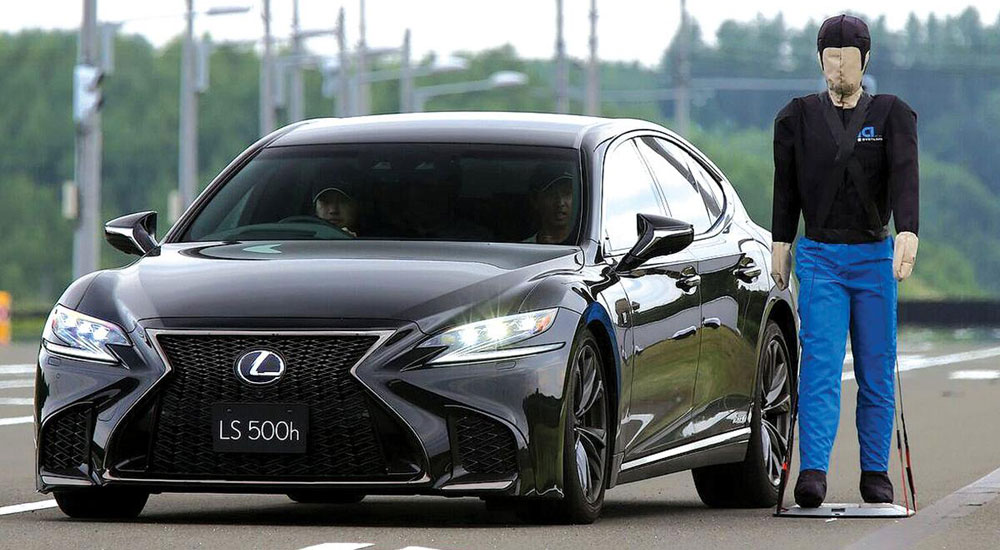 Automated Lexus vehicles will be part of a massive Toyota technology showcase at the 2020 Summer Olympics — from Hans Greimel of Automotive News:

Toyota calls its vision the “Mobility Teammate Concept,” evoking the idea that car and driver will be partners in autonomous driving, and that humans should dictate when they hand off control.

But there is still some technical legwork left before automakers can clear the safety hurdles and achieve truly hands-off, eyes-off self driving, [Toyota’s executive general manager in charge of autonomous driving Ken] Koibuchi said.

For starters, lidar sensors, not currently used in any Toyota production vehicles, will have to be a part of the picture, Koibuchi said. Costs are dropping rapidly for the high-tech laser scanners, meaning deployment will come in the “near future,” he added.

Japan is currently working with the automotive industry to map all of the country’s highways in high-definition, which will enable automated driving for the 2020 Olympics.

Koibuchi also had this to add about the new Lexus LS flagship sedan:

“We need to be cautious with the term ‘automated driving’ to avoid misunderstanding and overconfidence, such as the ​idea drivers do not need to do anything in automated vehicles,” said Koibuchi.

Still, Lexus touts the new LS, which arrives this fall, as the “safest car in the world.”

The autonomous driving info is exciting info and all but my GOD, THAT is by far the best view I've seen of the LS 500. I knew this would look boss in black but damn I didn't think it would look this good. Powerful, expensive, aggressive and strong are words that come to mind.

I cant wait for the lunch of this car. Mostly to see the look on the media's face as they bite down and admit the maturity and beauty Lexus designs have come though I know there will still be the nit pickers and nay sayers who focus on the grill and cry about it being "too aggressive"
Not sure if that is black black, or just a dark grey, but yes I have to agree as well, that LS looks stunning!
Nose is very down low due to braking tilt, that's why it looks so sinister. This picture is enough for aftermarket people to come up with proper coilover setup.