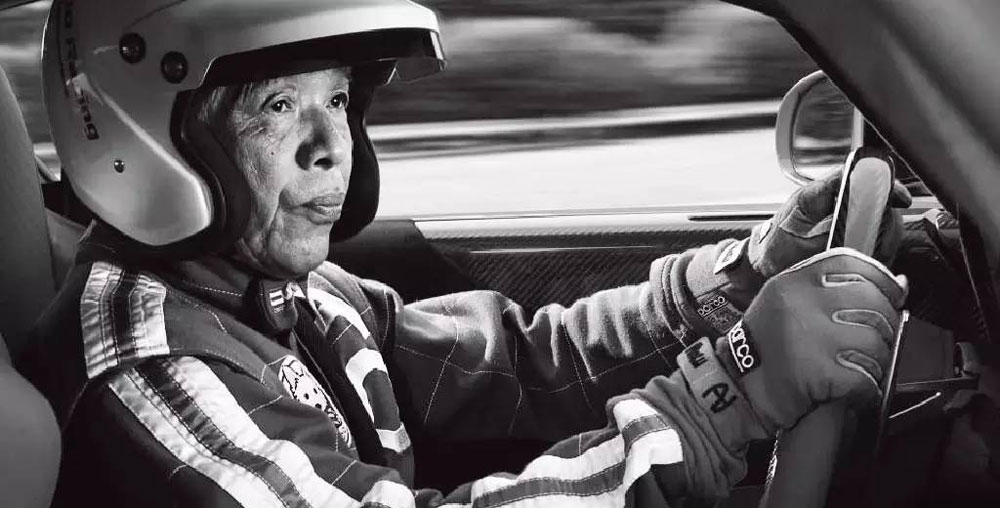 …when the opportunity came to create the LFA, he jumped at it. Naruse was given complete authority of the project, even over the chief engineer—the first time anyone could recall that happening. Naruse insisted that the LFA be fully developed at the Nürburgring. He was not a damper engineer, but he chose Japanese supplier Kayaba (KYB) to build the dampers and helped them engineer every part. He was not a tire engineer, but he called Bridgestone engineers to Toyota’s testing facility and showed them exactly where to improve the tires—so many times that his colleagues lost count.

Naruse knew the most challenging roads on earth intimately, and his career gave him a lifetime’s worth of understanding, which he poured into building Toyota’s ultimate supercar. He knew every inch of the LFA. All of which makes it shocking that he lost control.