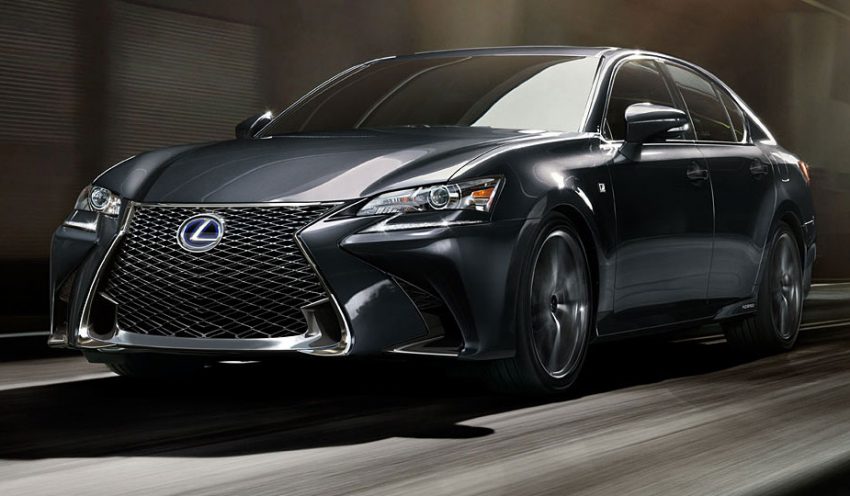 The results of the 2017 J.D. Power Initial Quality Study have been released, and the Lexus GS has placed first as the top Midsize Premium Car. The study examines problems experienced by vehicle owners during the first 90 days of ownership.

It’s in the broader industry rankings where Lexus is now struggling — after finishing 2016 tied for 7th overall with Lincoln and Buick, Lexus has fallen to 15th overall and below the industry average: 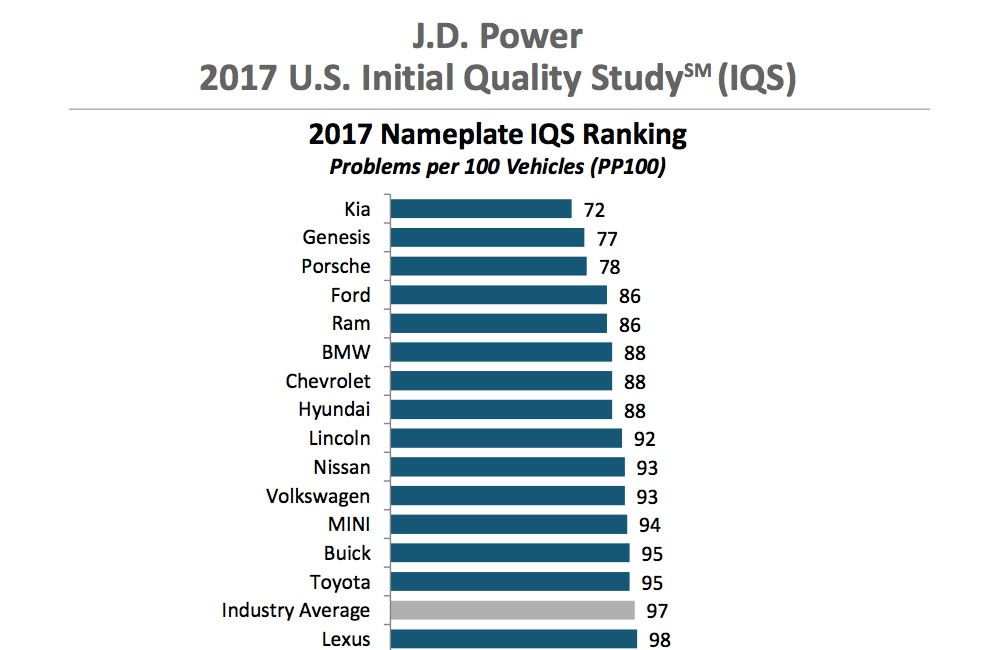 It’s worth pointing out that Lexus vehicles are not getting worse, the actual Problems Per 100 Vehicles (PP100) increased marginally from 96 to 98. Instead, the competition is getting much better, and it’s pushing Lexus further down the list.

(The largest issue is infotainment — Remote Touch has brought complexity to the Lexus interior, and it’s confusing new customers.)