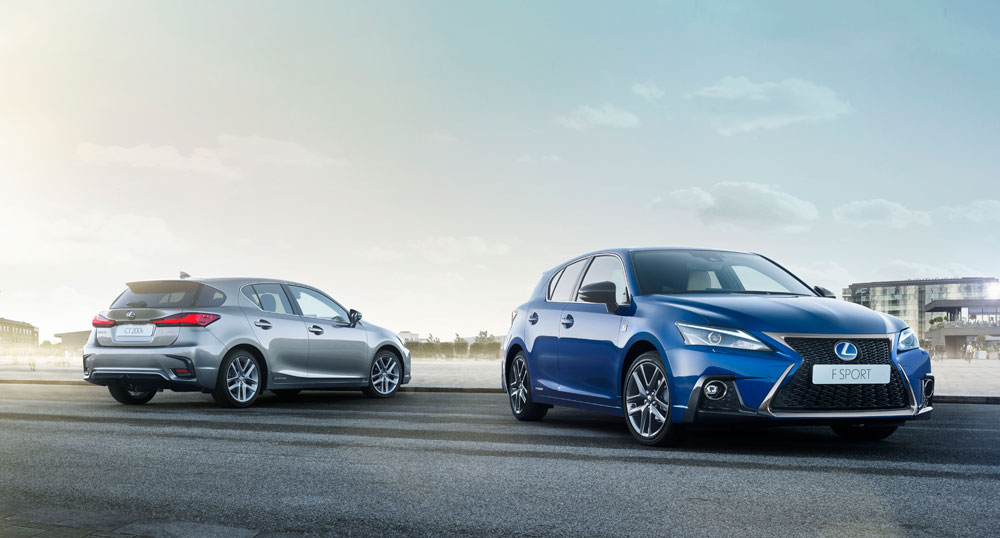 Lexus announced the updated 2018 CT 200h hatchback yesterday — the full details were included in the official press release, but let’s take a closer look at the changes.

Following the lead of the new LS sedan & LC coupe, the standard CT 200h has abandoned the slatted grille for a detailed mesh pattern:

This new grille works well on the CT, giving it a dose of much-needed sophistication and clearing the way for all future models to have a similar design. On the flip side, the mesh of the F SPORT model is largely the same: 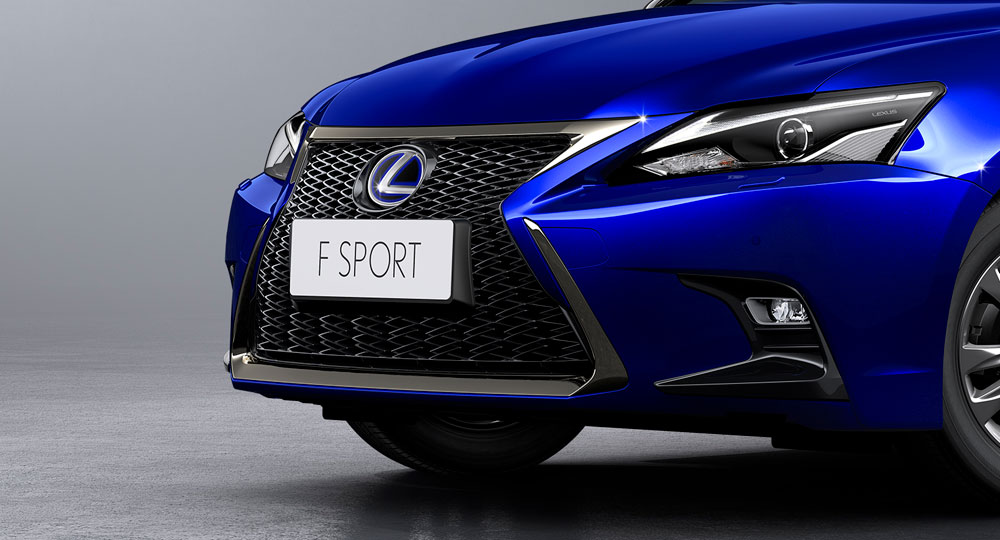 Both the F SPORT & standard model CT share a new headlight design that moves the DRLs from the bottom of the casing to the top: 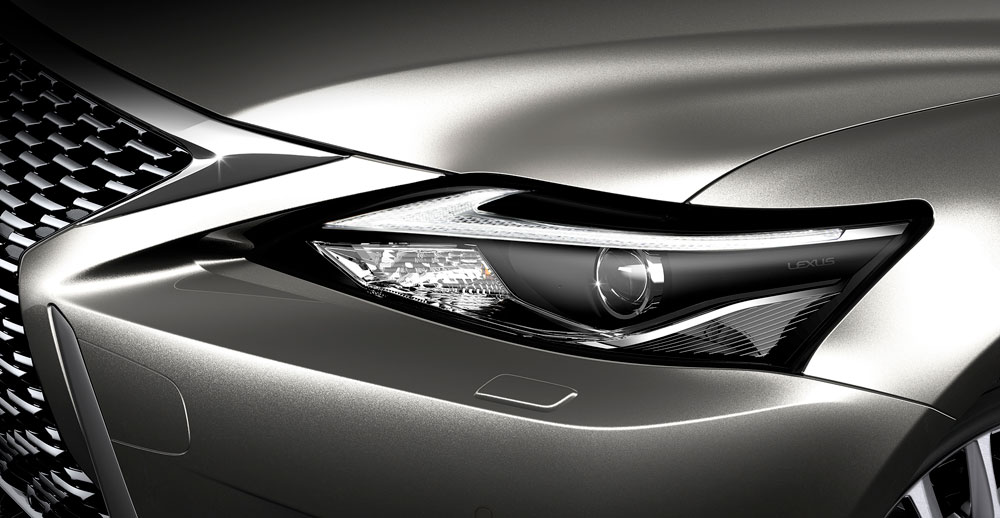 These headlights were accurately predicted by Japanese auto magazines last year, though the actual implementation is worlds above the rendering rumors.

Swooping around to the rear of the hatchback, and the update turns more subtle — the new taillights, deck lid, and bumper bring a more modern look, but it’s nowhere near as dramatic as the front. 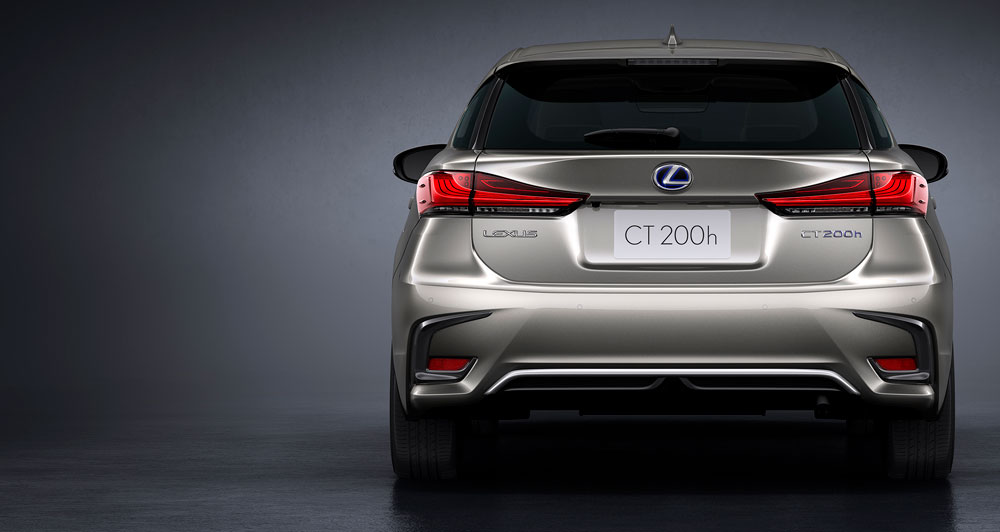 Going inside the updated CT, and the story turns to personalization:

There are ten different interior colors/materials to choose from, along with six trim options including Sunflare Brown Film and Bamboo. Add in an optional 10.3-inch information display, and the cabin has received a massive upgrade even with no aesthetic changes.

Let’s collect all the photos of the updated CT into a single space, here is the full gallery: 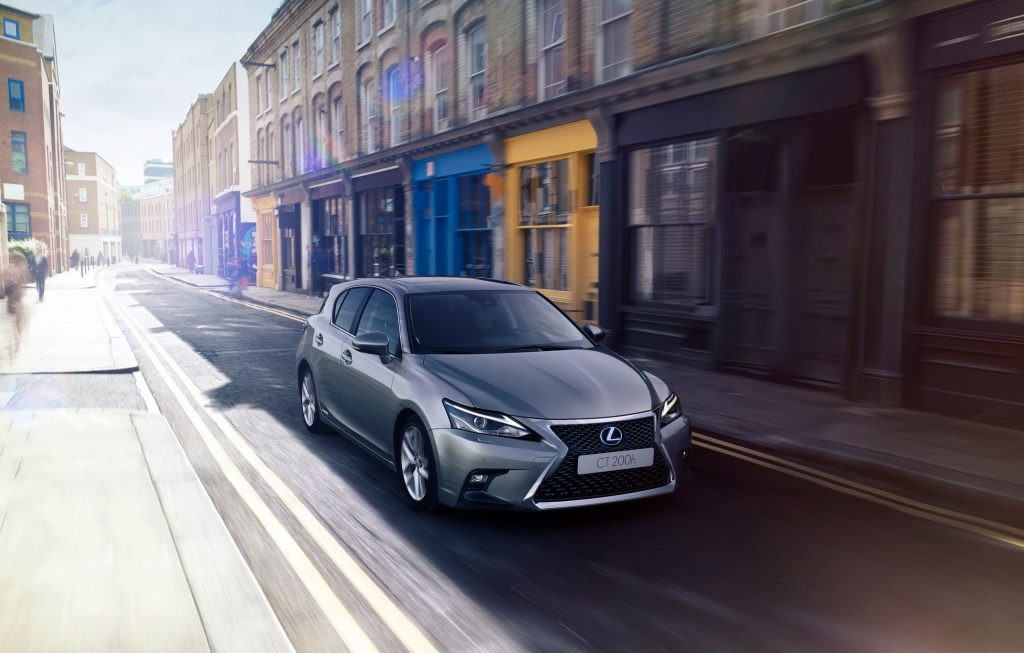 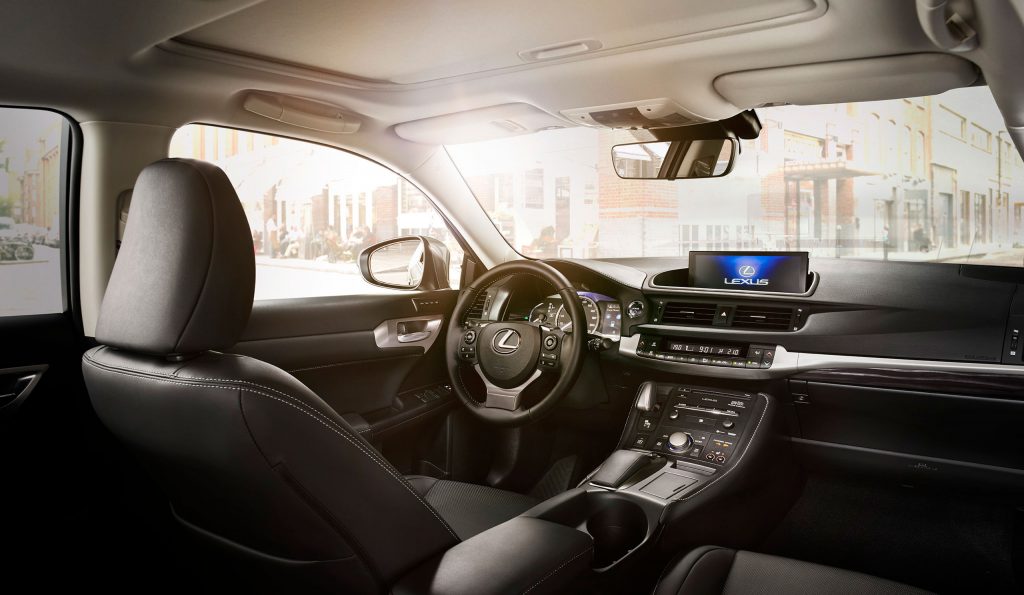 There is a question of availability, as Car & Driver reported last month that Lexus USA would no longer offer the CT 200h past the current model year. This would fit in the way the updated CT has been announced — Europe, Japan, China, and Australia have all issued press releases, while Canada and the USA have remained silent. This is the most telling statement of all.