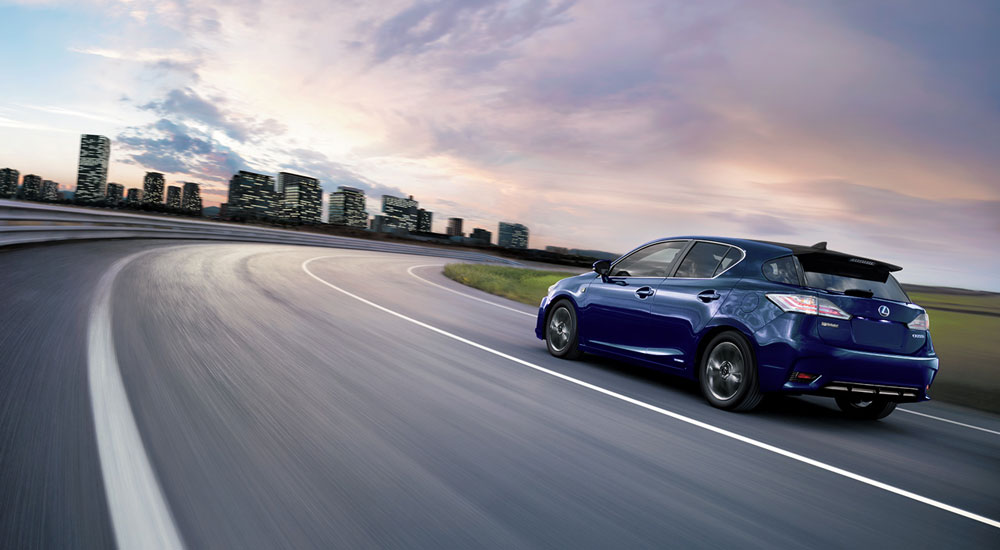 The Lexus CT 200h will be discontinued in the United States, according to a new report from Car & Driver . The hybrid hatchback will continue to be sold in other markets around the world.

This news is likely true considering the source, and it marks an unceremonious end to the entry-level Lexus model. Originally introduced in 2011, the CT 200h received a mid-model refresh in 2014, the only update over its seven-year production run.

The timing itself is curious, and suggests a new CT will be coming to other markets some time this year — even with the hatchback’s depressed sales in recent years, dealerships could have continued to stock the existing model with little issue. Lexus USA might have balked at the investment required to introduce a new model given the country’s SUV-crazy climate.

The Lexus IS will now resume its place as the entry-level Lexus model in the USA, followed closely by the NX crossover. A new UX sub-compact crossover is expected shortly, which will likely fill the gap created by the CT’s absence.