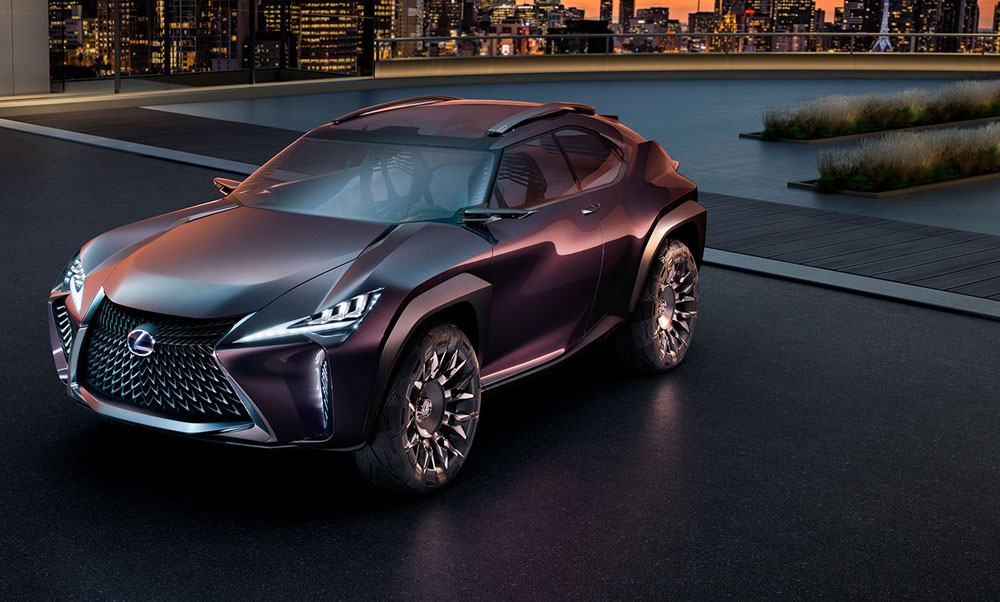 In an interview with Motoring Australia, Lexus International executive vice president Yoshihiro Sawa confirmed a UX subcompact crossover will be released in the near future:

“Except IS and small car CT, Lexus owners are aged, when it comes to high-end and high loyalty. The loyal users always changing the car but at the same time the average age is going up. But from this year we tried to seek the buyer average that is younger. We try to capture these new younger buyers, so that we change our design ways,” Sawa told motoring.com.au.

“We are kind of confident with the small concept car,” he said.

Not to read too much into these comments beyond the UX confirmation, but it almost sounds like we could see a debut this year. Looking at the remaining auto show schedule, and one show in particular stands out — will the production UX be revealed at the Tokyo Motor Show?