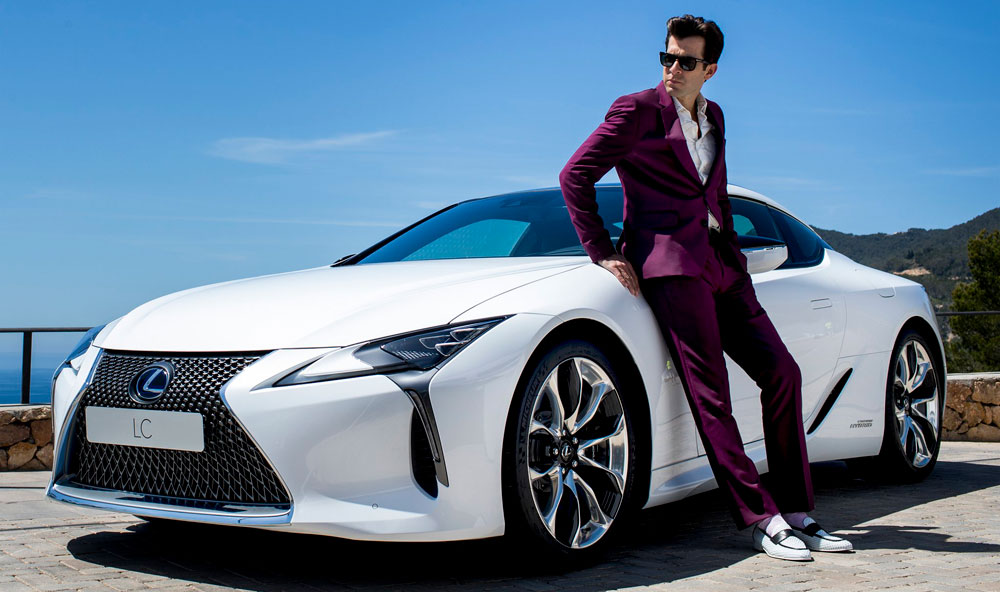 Lexus have released a short film collaboration with music artist Mark Ronson to launch the LC coupe throughout Europe:

Filmed in Ibiza, Spain, the video is part of a greater event that saw journalists & influencers from around the world take part in an immersive driving experience. Here’s a quick behind-the-scenes look at how it all came together:

Lexus Enthusiast editor Kevin Watts was present for the event, spending much of last week in Ibiza driving the LC and participating in the immersive driving experience. Look for his extensive coverage to drop later this week.