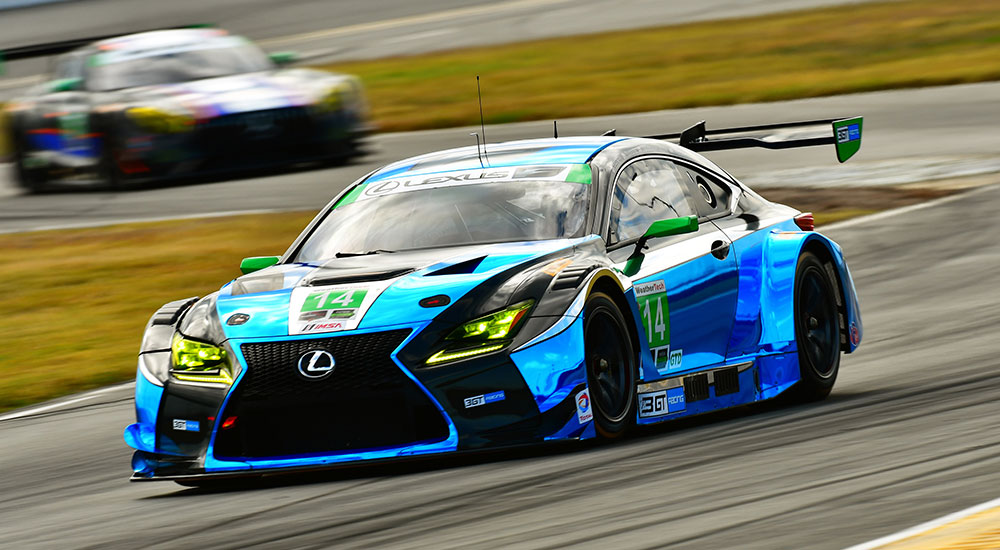 Lexus will return to North American sports car racing today, as 3GT Racing fields two RC F GT3s at the Rolex 24 at Daytona. The race starts at 2:15pm ET/11:15am PT, and we’ll be following it closely with updates over the next 24 hours.

Here are the two teams participating:

Update: The race can be watched on the IMSA website.

Dominik Farnbacher held the lead after the sixth Full Course Yellow of the race for the Change Racing Lamborghini Huracan GT3 crashing at the Bus Stop, but fell back when the right-rear delaminated on the banking.

The German driver managed to bring the car slowly back to the pits, but the tire damage had ripped away the entire right-rear body panel and required a new door to be fitted.

11:06p ET: The No.15 car has jumped to the top of the class standings, where it now sits 1st. It is also 23rd overall. Calling it a night, will check in bright and early.

7:56p ET: The No.14 car has been officially pulled from the race due to chassis damage, leaving only the No.15 car left in the race. It is currently running at 36th overall and 12th in the GTD class.

6:17p ET: A press release has been issued regarding the Pruett crash:

What caused the incident?

“Well, we were just rolling around. The Lexus was running. We were just putting in the hours, you know? Not exactly sure what took place. We were racing pretty hard there in a group. It felt like I got just a little nudge from behind. It could have been just the air taken off the rear wing cause we were in a pack or something, but it snapped pretty hard, pretty quick down in turn one and unfortunately it got into the fence on the left hand side, so I don’t know if we’ll get going again. You just feel disappointed for all the guys, all the team, everybody that’s put this thing together and this is not how you want to start, so hopefully we’ll get back out there and get a little more running in and see what we can do.”

What emotions do you go through with an incident like this?

“Just disappointment. There’s so many people here that are a part of this program that have put so much energy and effort into getting here and then to have something like this happen it’s just frustrating. It’s not how you want to get things going.”

Have you had a chance to evaluate the vehicle?

4:18p ET: No.14 car crashes — I’m being told driver Scott Pruett is fine, but the car is unlikely to continue: 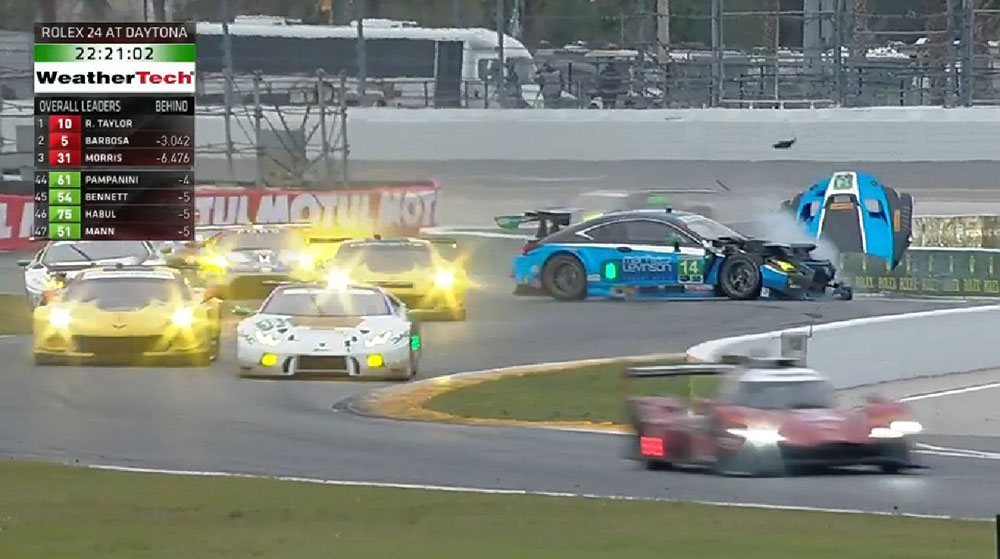 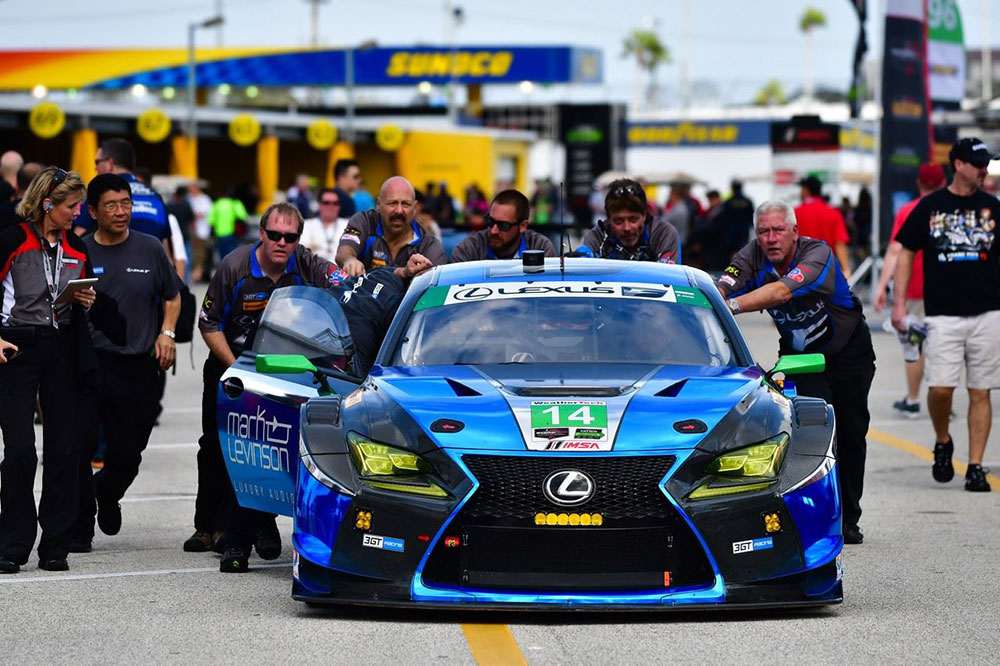 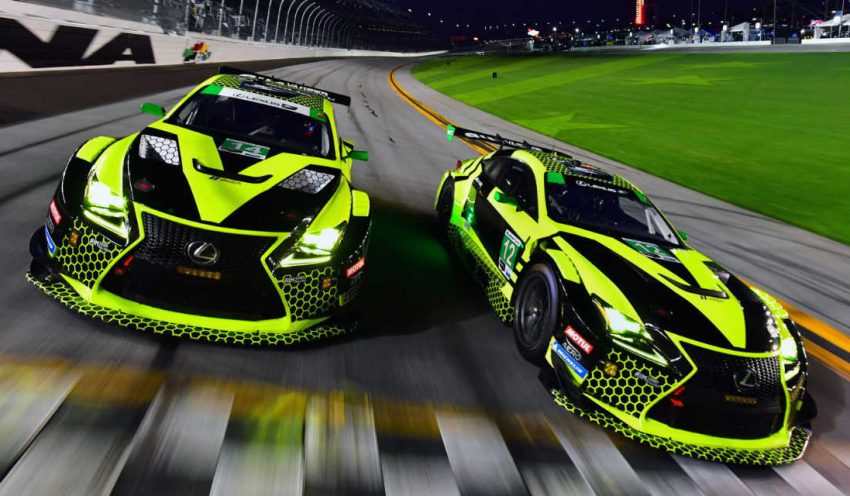