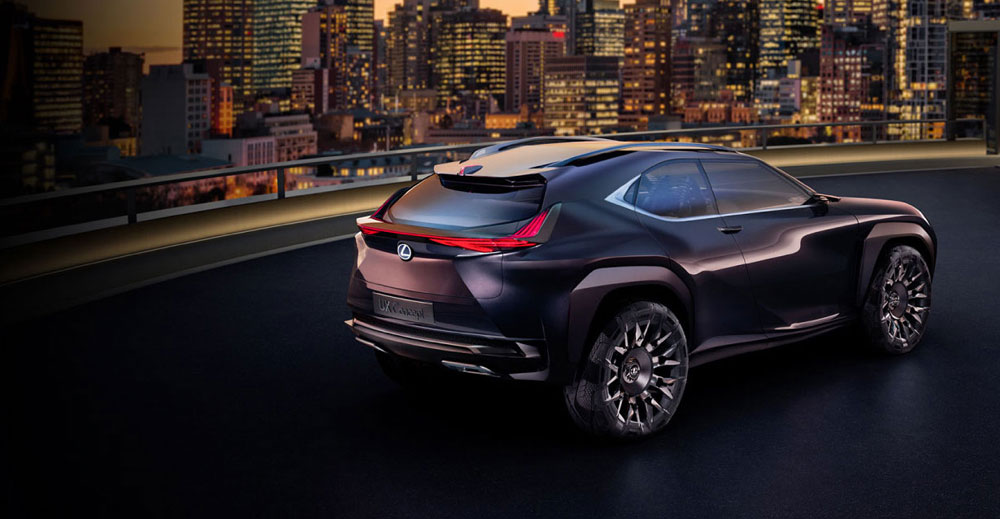 Lexus USA general manager Jeff Bracken believes the brand is missing out on 70,000 sales a year by not having a subcompact or three-row crossover in the lineup — from Automotive News:

One gap is the subcompact crossover tier. Lexus might tap booming demand in that segment with a vehicle based on the UX Concept shown at last year’s Paris auto show.

Lexus is also weighing a three-row unibody crossover that would drive more like a car than the hulking body-on-frame GX and LX SUVs. Another 35,000 annual sales are up for grabs if the brand were to introduce such a three-row, Lexus estimates.

It’s only a matter of time before a production UX subcompact crossover arrives in dealerships, but the three-row crossover comment is a curious one — Bracken confirmed last year that an extra row would be added to the RX in the near future, but could he be referring to a new model altogether?