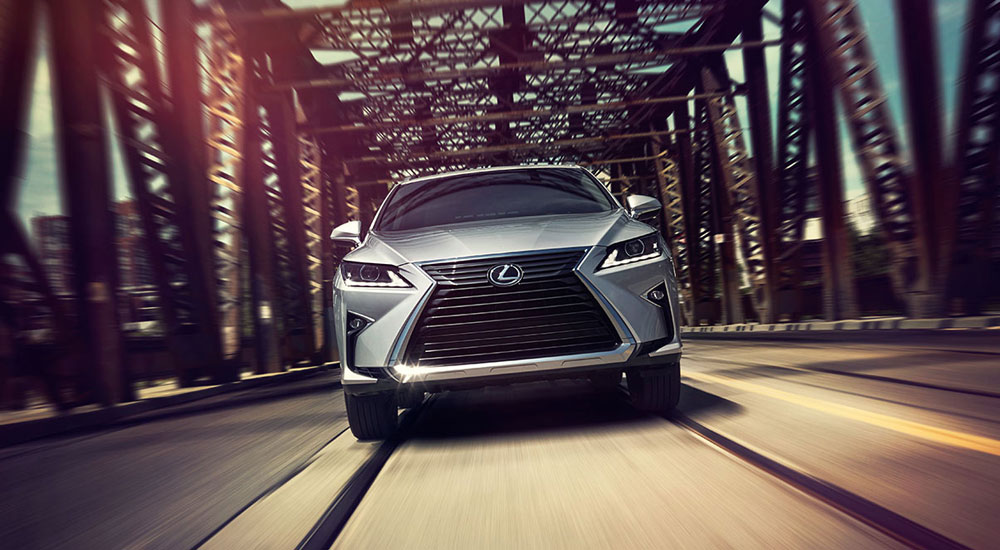 Lexus has confirmed that a three-row RX crossover will go on sale in late 2017 or early 2018 — from Automotive News:

“We’ll embrace the RX name,” [Lexus General Manager Jeff] Bracken said. “It will be something very close to what we have now with a minor variation.”

The three-row RX will be offered in both V-6 and hybrid powertrains, like the two-row version on sale now.

Styling will be nearly the same as the current model. “We put so much energy into the styling you see now that we didn’t want to compromise even with the third row,” Bracken said, despite the significant engineering challenges that it presented.

This confirmation ends the speculation that started when RX 350L and RX 450hL trademarks were filed last week, and also marks a new transparency for the brand — Lexus is not in the habit of confirming vehicles before a public reveal, though I suspect this RXL is an exception due to its similarity to the existing model.

Tips to clean every part of your Lexus from windshields to wheels.
Michael · July 12th, 2022
Driving the NX 450h+